The National Drug Law Enforcement Agency (NDLEA) has arrested two grandmothers with narcotics at the Murtala Muhammed International Airport (MMIA), Lagos, while on their way to the U.S and Saudi Arabia.
‎
NDLEA spokesperson, Mr Mitchell Ofoyeju disclosed this in a statement on Saturday.
He said the‎ suspects allegedly ingested 108 wraps of substances that tested positive for heroin and cocaine during outward screening of passengers at the MMIA, Lagos. 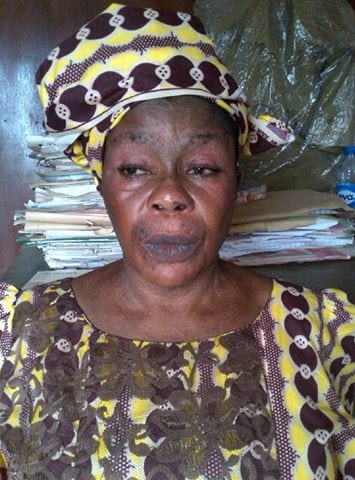 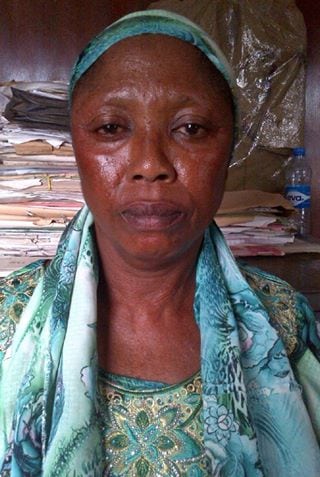 He said that the‎ NDLEA commander at the Lagos airport, Ahmadu Garba gave the names of the suspected drug traffickers as Ebunoluwa Adebayo, 60, and Ayisat Amodu, 59.
He said that Ebunoluwa was‎ found to have ingested 83 wraps of heroin weighing 1.105kg on her way to New York, U.S while Ayisat ingested 25 wraps of cocaine weighing 275 grammes on her way to Medina, Saudi Arabia. ‎
Ofoyeju said that the women had‎ blamed their involvement in drug trafficking on financial hardship.
He said preliminary investigation reveals that this is the first time a grandmother of 60 years will ingest a whopping 83 wraps of narcotics and noted that the second suspect was going to Saudi Arabia where drug trafficking attracts capital punishment.
‎‎”Adebayo Ebunoluwa Mercy was arrested while boarding a Virgin Atlantic flight to New York, while Amodu Ayisat was caught trying to board an Ethiopian airline flight on her way to Medina, Saudi Arabia,” he said.
He said that‎ ‎Ebunoluwa, a divorcee sells provision at Ikorodu, Lagos while Ayisat sells food in Lagos.‎
“I am a divorcee selling provision for survival. Things became rough and tough for me when I lost my capital due to family problems,” Ebunoluwa said‎.
‎‎‎”I was happy when they offered to sponsor my trip to Saudi Arabia but I never knew it will end in my detention,” Ayisat said.
‎He said that the‎ NDLEA Chairman, retired Col. Muhammad Abdallah assured that the agency would continue to work round the clock to root out drug traffickers in the country.
‎‎“This move by drug cartels to recruit grandmothers as mules is very disturbing, shocking and shameful.
“The moral emptiness exhibited by the suspects must be condemned by all. A situation where grandmothers have become a bad influence on their children and grandchildren is highly regrettable,” Abdallah said.

National Tragedy! 29 Pupils, 2 Teachers Die While on Their Way to Exam Location

Just When You Thought You've Heard All, Friend Jumps In!

Just When You Thought You've Heard All, Friend Jumps In!