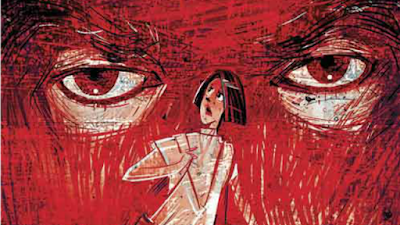 A man has been booked for allegedly attempting to molest an air hostess in Bengaluru recently, police said on Monday.

The incident occurred on February 12 when the air hostess was
walking towards her home with her friend after dinner at a nearby hotel
around 10 PM in HSR Layout locality, they said. The biker wearing a
helmet, approached and tried to molest her during which her dress was
torn.

As both the women raised an alarm, people from nearby houses came
out, following which the man sped away, they said. Police said they have
registered a case based on the complaint received from the woman on
February 14 and efforts were on to nab the culprit. The incident comes
to light amid the shocking incident of a South Indian actress being
abducted and harassed in Kochi, which has again brought to sharp focus
women safety.