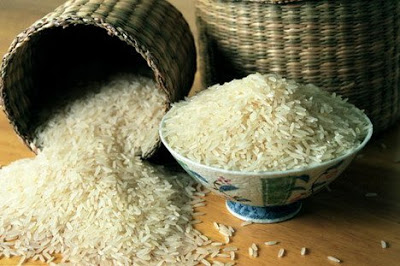 A  30-year-man, Selim Jimoh, was on Friday sentenced to six months
imprisonment by  an Osogbo Chief Magistrates’ Court for stealing 10
measures of rice.

The Chief Magistrate, Mr Olusola Aluko, ordered the convict to be kept in prison or pay N5, 000 fine.

Jimoh is facing two-count charge of house breaking and theft.

The Prosecutor, Insp. Fagboyinbo Abiodun, had told the court that the
convict committed the offences on March 15 at about 11:00 a.m. within
Agunbelewo Area of Osogbo.

Abiodun said the convict broke into apartment of one Raji Ayofe and carted away 10 measures of rice.

He said the convict also took away two DVD players with a remote control and one measure of maize grains valued at N13, 000.

Counsel to the convict, Mr Ibrahim Abdullateef, prayed the court to temper justice with mercy in his judgment.

The convict had earlier pleaded guilty to the charges.