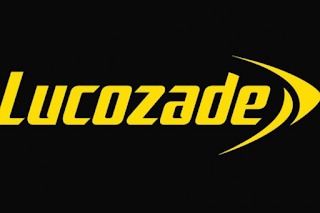 Loyalists of Lucozade energy drink can now win recharge cards worth
N200 million in its 2017 promo being sponsored by Suntory Beverages and
Foods Nigeria Limited.

At the promo launch in Lagos, yesterday, the promoters of the promo
said the idea behind the initiative is to use promotion to empower
Nigerians.

The Marketing Director of the firm, Mrs.Rosemary Akpo, said: ‘‘It is
unfortunate that many Nigerian consumers have lost interest in
promotions because only a few and an insignificant number of the
populace benefit.”

She said the promo was specifically designed to reward new and
existing consumers who purchase Lucozade Boost 500ML or 330ML or
Lucozade Sport Orange PET with a yellow cover.

Explaining the objective of the promo, the Marketing Manager,
Lucozade, Yusuf Murtala said the Lucozade Airtime promo is the company’s
way of thanking its esteemed consumers for their loyalty and patronage
over the past years.

It presents the firm an opportunity to restate its commitment of helping people feel refreshed and energised.

The promo, which commenced on Monday, will run till the end of May
2017. The promotion is open to all network users by simply looking under
the cover and texting the printed code to 20966.