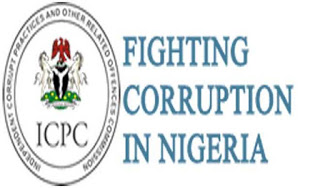 A member of the Cross River State House of Assembly, (CRHA), Dr Mrs Itam
Virginia Abang has failed in her bid to get the Federal High Court,
Calabar to stop the Independent Corrupt Practices and Other Related
Offences Commission (ICPC), from investigating her for alleged corrupt
practices and abuse of office.

Dr. Abang, had filed for an
injunction to restrain ICPC from investigating an allegation of
receiving double salary simultaneously from both the Federal Government
of Nigeria through the University of Calabar and the Cross River State
Government through the state’s Rural Development Agency where she was
holding an appointment as Director, Health Infrastructure.

In a
ruling, Hon Justice I. E. Ekwo held that the Federal High Court lacked
jurisdiction to entertain the suit and directed that the case be
transferred to the High Court of Cross River State for hearing and
determination.