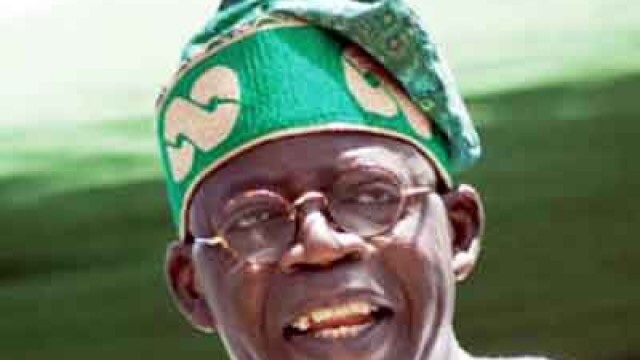 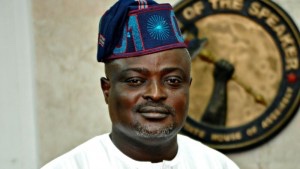 The Speaker of the Lagos State House of Assembly, Rt. Hon. Mudashiru Obasa, has saluted the courage, determination, commitment and the will to succeed despite all odds of the former Governor of Lagos State and National Leader of the All Progressives Congress (APC), Asiwaju Bola Ahmed Tinubu.

Rt. Hon. Obasa stated this in his message to celebrate the 65th birthday anniversary of the former Governor. The statement was signed by his Chief Press Secretary, Musbau Razak.

Describing Tinubu as the architect of modern Lagos, Obasa stated that the ingenuity of the former Governor has turned the state once regarded as the dirtiest in the country to not only the cleanest but that has also achieved a mega city status.

“He’s not only the architect of modern Lagos, he’s also a great leader of men whose unrivalled ability to discover talent has led to the discovery of great leaders who have turned out to become reference point in great leadership and good governance in the present democratic dispensation in the country,” the Lagos Assembly Speaker said.

Obasa stated further that Asiwaju Tinubu will continue to remain relevant and the main reference point in Nigerian politics forever because of his selfless and humane nature which centre on the development of man in particular and the nation in general.

“His love for the common man knows no bound and his passion for the development and growth of this great country makes him arguably Nigeria’s greatest politician of the present political dispensation,” he said.

He concluded saying, “on behalf of other members of the Lagos State House of Assembly, I greet our leader and wish him more years of celebration in good health and wisdom”.