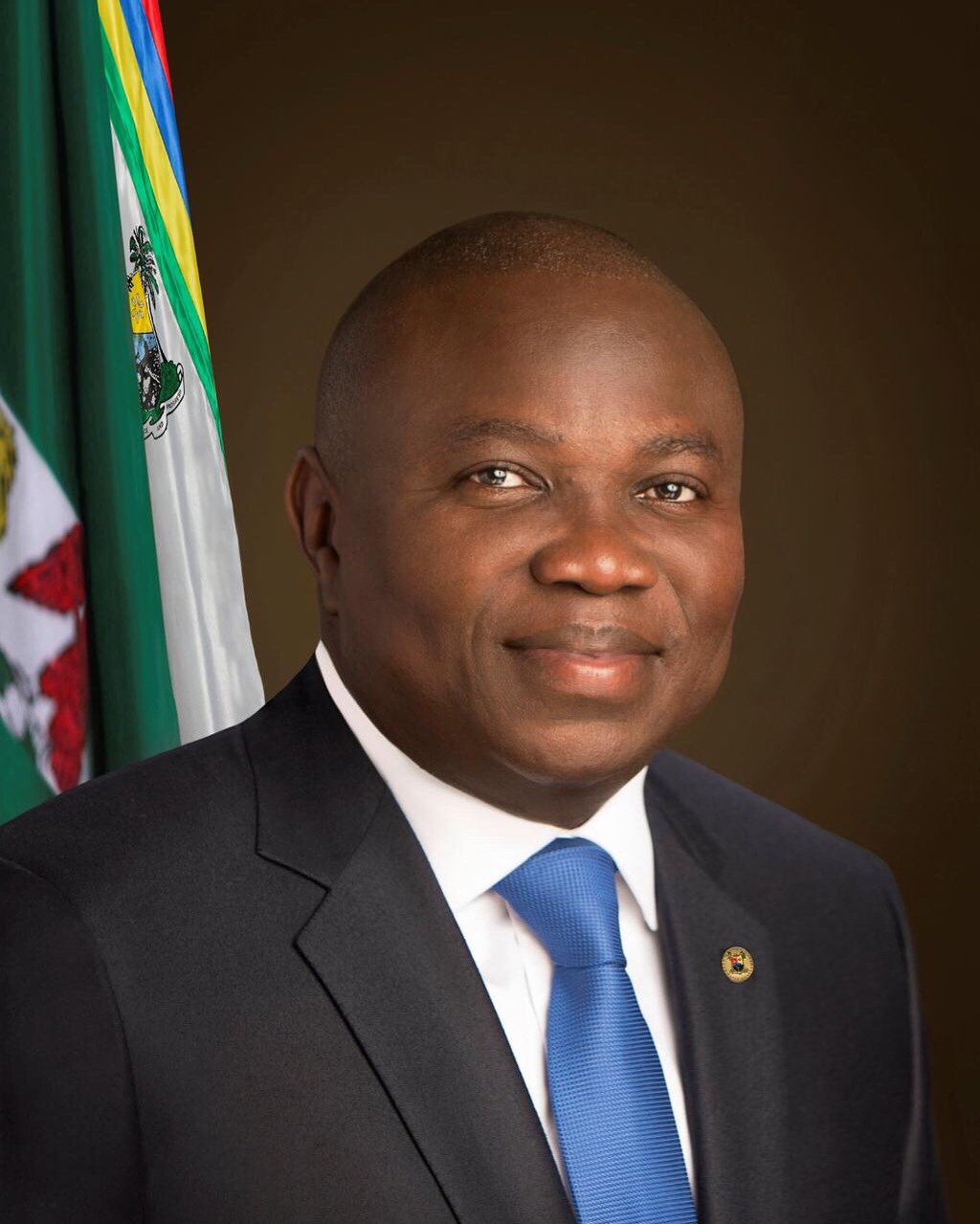 The Lagos State Government on Monday allayed fears of residents on suspected explosive substance which was allegedly dropped in a manhole in one of the Streets in Agege area of the State, saying that the development was nothing to worry about.

The development had led to residents scampering for safety following the bomb scare, but rising from the Monthly Security Council Meeting chaired by Governor Akinwunmi Ambode, the government urged the people to go about their normal businesses as the situation had been put under control.

The State’s Commissioner of Police, Mr. Fatai Owoseni, who briefed journalists at the end of the meeting alongside service commanders of security formations and top government functionaries in the State, said security agencies responded swiftly to the development and found out that contrary to rumour the substance was just pieces of thrash dropped in the manhole.

He said: “Early this morning, we were alerted to a situation where it was reported that some passersby dropped something on the manholes in one of the streets at Agege which led to a bomb scare.

“The security operatives quickly responded; the bomb disposal unit also went there; those manholes were checked and it was found out that it was just thrash that were thrown into those manholes.

“We also seized the opportunity to do what is called sweeping of the environment to reassure members of the public that security operatives in the State are more alive to their responsibilities, and that once we get information on a timely basis, response will also be done in a swift manner to ensure that nothing untoward happen in Lagos.”

He said the meeting, being the first for the year, was used to appraise the performance of security outfits in the State last year, and strategize for the New Year.

“We have done an appraisal of what happened last year in terms of our challenges and the modest achievements that were recorded last year and use that to prepare for the year and improve on what we have been doing and to position ourselves very well for the new challenges that could emerge in the year with the view to making the people of Lagos and their properties safer and more secured,” Owoseni said.

While assuring the people that security outfits and the State Government were more poised, repositioned and more willing to ensure smooth security operations in the State, the Commissioner urged residents not to hesitate to supply necessary security information as at when due.

Speaking on the arrest of two persons in connection with the gruesome murder of a Zonal Commander of Lagos State Traffic Management Authority (LASTMA) Surajudeen Olatunji Bakare in Apapa late last year, Owoseni said investigation into the case was still ongoing, but that those arrested would help in arresting others who were part of the mob action that led to the incident.

He said: “It is an ongoing investigation. You know there was a video recording which we have considered and it is based on some of the faces that we saw that we picked those people that were arrested.

“It was a mob action and we don’t want to rush to court without doing a good clinical finishing of forensic analysis of the faces to match them with what we have seen in the video and for those fellows that have been arrested to be able to say oh yes these are the other people that were there.

“As investigation is going on, we would be unveiling the development to the people of Lagos, but what we just want to do is to ensure that all such impunities are stopped in Lagos State.”

Besides, the CP recalled the arrest of some Boko Haram suspects in Lagos recently, saying that the collaborative effort and synergy that had always existed among security agencies in the State led to the arrests.

He said henceforth, government and security agencies have resolved to further put their ears more on ground and open their eyes more widely to ensure that those elements were not allowed any space to operate in Lagos.