She has a very intimidating profile in the business terrain, and if anyone feigns ignorance of her existence in the social firmament, then that person must be waking up from a slumber. Kemi Otegbade is one woman who will tell you that business terrain in Nigeria is harsh to women, and that the female gender has to make double efforts to scale through.

She is a woman that has all it takes to be a complete human being.

Kemi, who has been working on the production of reality show, shared her experience and her challenges.

According to her words;

“It is entirely a new terrain for me and of course, there were challenges. The major challenge, being that a bank that has supported us both in national and Diaspora events, pulled out of partnership halfway into a show, which led to major crises. I later found out that they had major internal crisis but of course as the chief responsibility officer of the project, I accept responsibility of the challenges and as a professional, no brand name must be mentioned. There were also few others who paid 30% only of their liability and just changed the story. That is part of life. We have a lot of great contents that promote Nigeria beyond reality show template which is already in demand. We are in talks with interested stakeholders as well as our cast and crew. We will soon push the raw unseen before episodes out after financial aspect is concluded. Our housemates especially the last six deserve to be specially pampered and by His Grace will be. Some members of the crew also worked sleeplessly day and night. 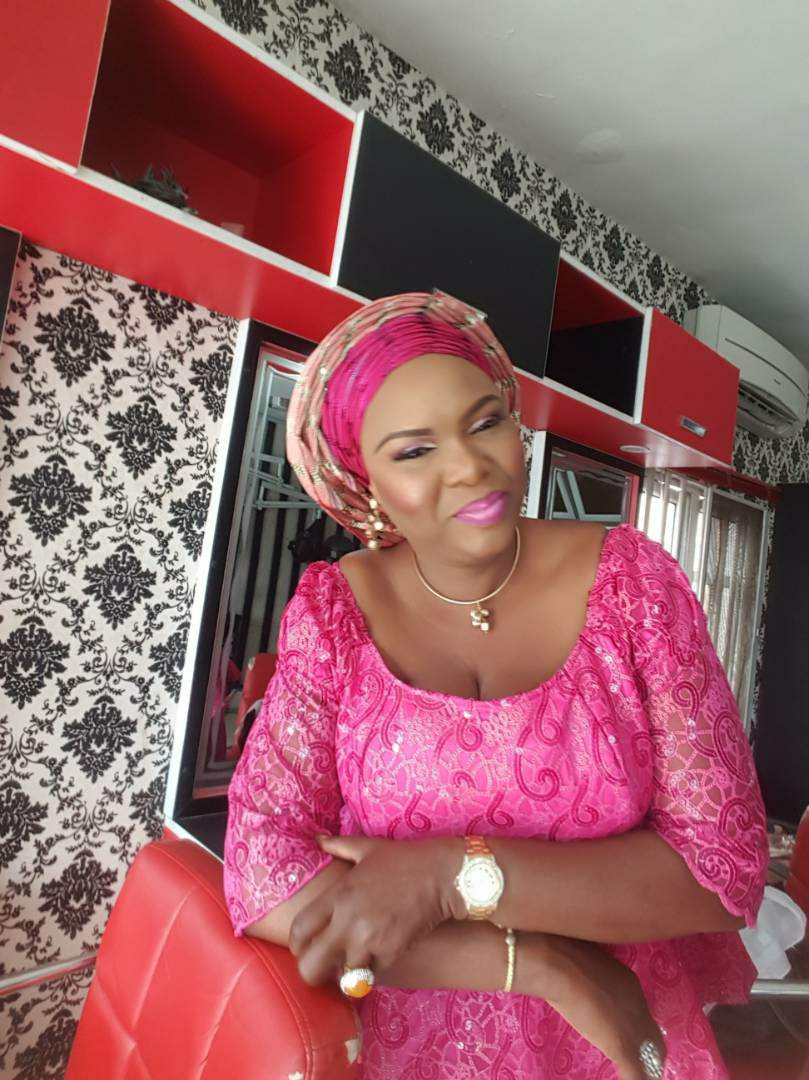 “On this production, I saw another angle to life hitherto un-experienced before. There was also a major health challenge but the good Lord took control otherwise we will not be talking about any current or past project today. In entirety the greatest lessons on the project is Trust and Betrayal which is a story for another day entirely.”

Kemi Otegbade is a woman of many parts, and an entrepreneur of almost 2 decades in Nigeria and she has been striving for success over the years.

Speaking further on how she has been coping to remain on top of her game as an average entrepreneur in Nigeria, she says, “Yes I have been an entrepreneur in Nigeria for almost 19 years now and I can tell you it is not a cup of tea at all. There have been highs and lows. There are many factors that are peculiar to this environment for example, no compensation for natural disasters, people have lost their businesses in volatile areas in the Northern part of the country and they have to begin again without government assistance. I have published business directories in the past, and at a time, the printer’s printing press got burnt after I just paid him his final instalment, both cash and books of over 2000 copies got burnt.

“Of course, I did not get compensated because there was no proper insurance in place. It was like the whole world came crashing on me for a struggling new business. Of course, we started all over again with the support of my family and friends. Adverts had been paid for, so there was no going back. 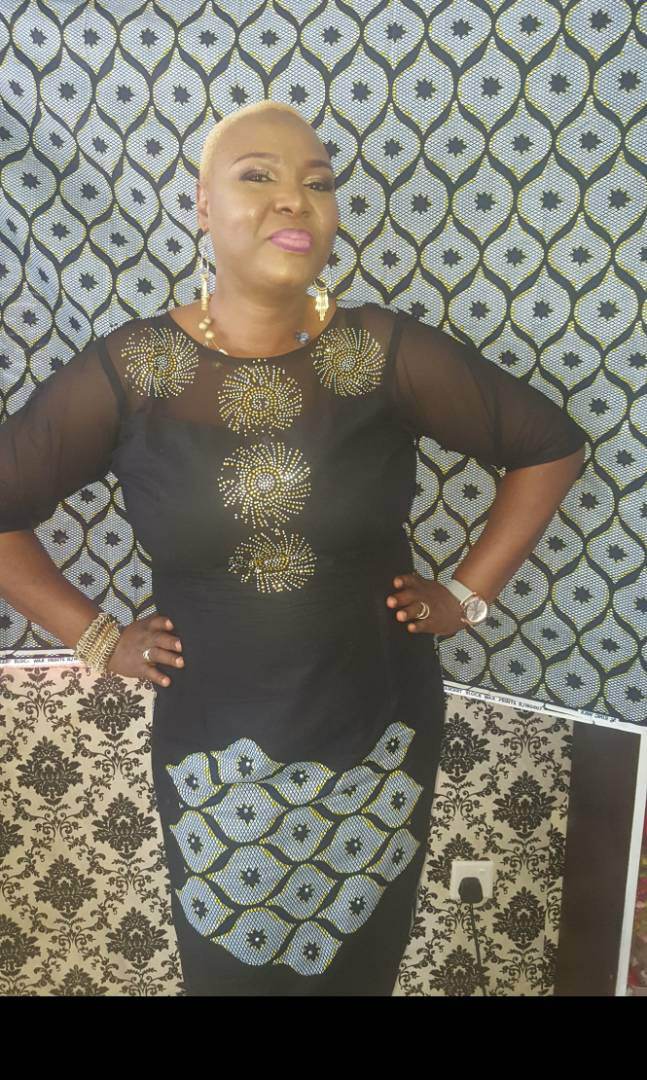 “Thank God for e-world, no need for printing of hard copy directories anymore. One can go on and on, but in a nutshell, if you survive in Nigeria, you will survive almost anywhere in the world. For me I have dabbled into various lines of businesses and have had my share of losses, betrayals, burnt fingers, etc. which are the indexes that will eventually propel one into greatness. We have taken events management to Ghana, Cotonou, South Africa, London and United States. Some have been very profitable while some; we barely managed to break even. I will always refer to my mantra; you win some, you lose some.”

The bottom line of Kemi Otegbade is that she is a woman on a mission possible. She has an unusual knack for making things possible, and with her verve, she is very much alive for another doxology. She has been so emphatic on this when she quipped, “I have always wanted to work for myself, but my NYSC primary assignment further made up my mind for me. I enjoyed all the services my organization was providing so much that at times, one is not in a hurry to go home. Some of the services stayed with me like events management and business center services which I started with before moving unto H.R and more.

“Without being immodest, my mentors have greatly inspired me, one of whom is Chief Mrs. Eniola Fadayomi, past President, Institute of Directors”

Kemi, at age 10, wanted to be a doctor or lawyer, but found herself in another environment, which she now relishes. Her most notable milestones are being the first private company to hold an event in United Nations Headquarters, New York, in partnership with Nigerian home office, Corporate Nigeria Stakeholders Forum, an investment summit which held for two days in July, 2013 & African Women Summit in 2014.

Why Oluwo of Iwo stormed out of public gathering

Prominent Nigerians Who Died In 2020