JUST IN: Wale Aboderin Is Dead! 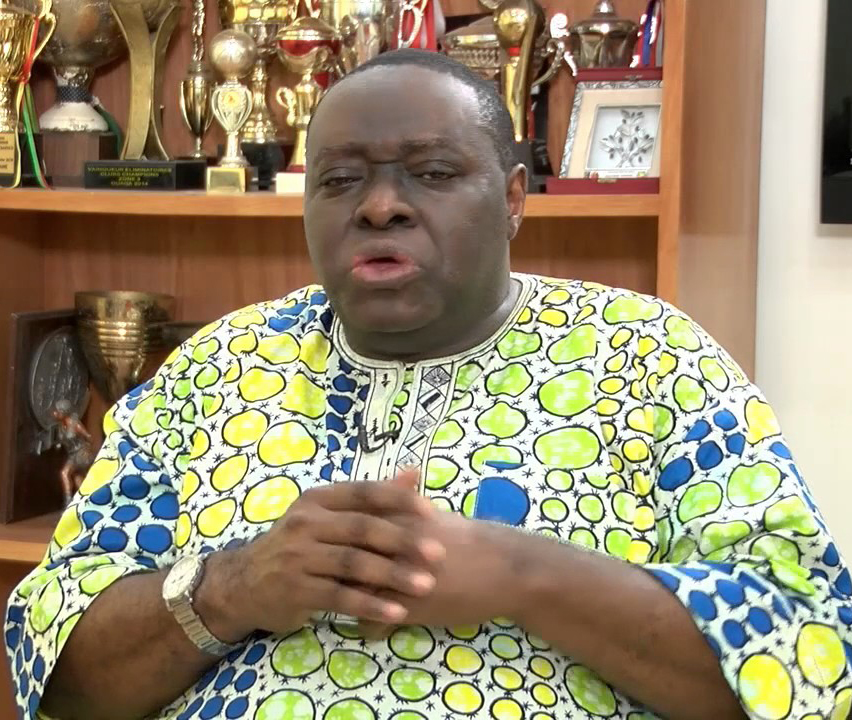 The Nigerian journalism profession was thrown into mourning on Wednesday 30th of May, 2018, as the Chairman of Punch Nigeria Limited, publishers of Punch newspapers, Wale Aboderin, died after a brief illness.

Sources said that Wale died after he underwent heart surgery in a Lagos hospital following his slumping inside the aircraft while on his way abroad.

Wale, a trained commercial pilot who took over from Ogunshola, brought professionalism to the operations of the newspaper house, seen as Nigeria’s most influential newspaper.

His tenure is believed to have brought changes to the editorial quality, management and fortunes of Punch.

Family members who were contacted said arrangements are on for burial plans.

Wale Aboderin was also the Chairman of the Board of African Media Initiative (AMI). He took over from the maiden chairman, Trevor Ncube.

Ncube, who is the Executive Vice-Chairman of South Africa’s Mail and Guardian, steered the organisation since its inception in 2008.

Aboderin was a trained commercial pilot at the Burnside-Ott Flying School, Florida, the United States (U.S.).

He was founder and owner of Dolphins Basketball Club, a leading African female basketball club, with local and continental honours.

He was chairman of the Lagos State Basketball Association and a former member of the Nigerian Handball Federation.

Punch (Nigeria) Limited was registered on August 8, 1970, under the Companies Act of 1968 to engage in the business of publishing newspapers, magazines and other periodicals of public interest.

We Kept Palliatives Ahead Of Second Wave Of COVID-19 – Governors