The Presidential aspiration of Atiku Abubakar received a major boost on Wednesday as a BoT member of the People’s Democratic Party (PDP), Chief Emmanuel Iwuayanwu described the former Vice President as an intelligent leader, a true Nigerian and the only aspirant who can be fair to the Igbo people in equitable distribution of the nation’s resources.

Chief Iwuayanwu was among several PDP chieftains who were on hand to receive the former VP as his campaign team arrived Imo on Wednesday.

Chief Iwanyanwu who openly declared his support for Atiku’s aspiration said he will accompany him abd the campaign team to the party secretariat as a mark of his endorsement and his unalloyed support saying he is looking forward to Atiku’s installation as the President before announcing his retirement from active politics.

In his words, former Deputy Speaker, House of Representatives, Hon. Emeka Ikhedioha decsribed Alhaji Atiku as the best President Nigeria will have in 2019.

In his response, the former Vice President thanked the leaders and the good people of Imo for the rousing welcome and overwhelming support.

He pointed out the need for the leaders to listen and appreciate the feelings and aspirations of the people of Imo State and the entire South East geopolitical zone which he said would be addressed at the appropriate time in his government if given the mandate.

He expressed his special appreciation to Chief Iwuayanwu for his efforts at stabilising the party and enjoined other leaders to emulate his example by providing the required leadership across Igboland.

Exposing the incompetence of the ruling APC, Atiku took a swipe at failed promises especially in the area of job creation. “Rather than fulfilling the promise of creating 3 million jobs, he said “we have lost 3 million jobs, security has collapsed, farmers cannot go to farm amid palpable fear across the land. He described the current leadership of the APC as one that is only ready to take over power but not prepared for governance.

Extolling the virtues of Chief Iwuayanwu, the former Governor of Ogun State and the Director General Atiku Presidential Campaign Organisation described him as a man imbued with sterling leadership qualities, an astute administrator, a fearless politician and uncommon philanthropist who has contributed immensely to Nigeria’s socio-economic development. 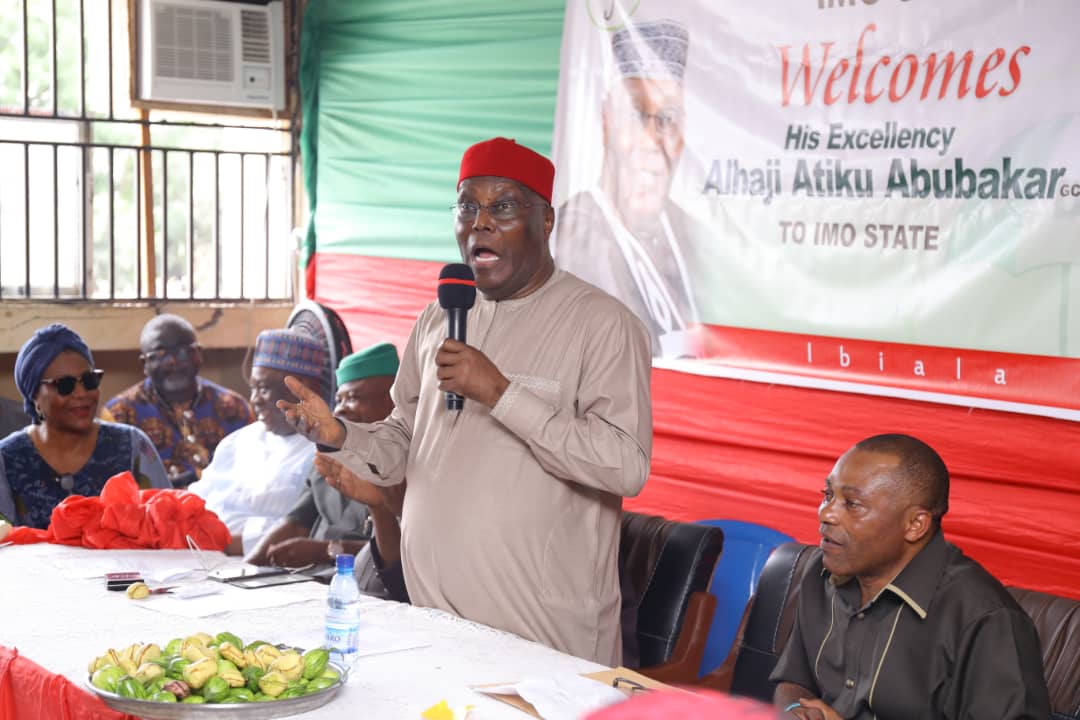 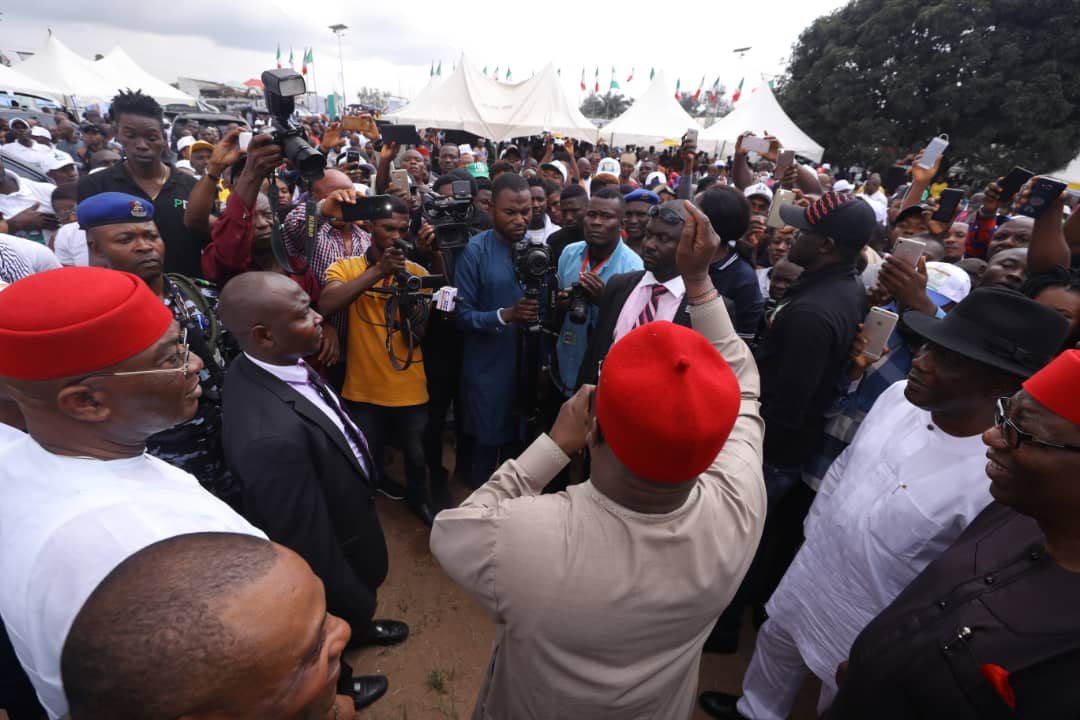 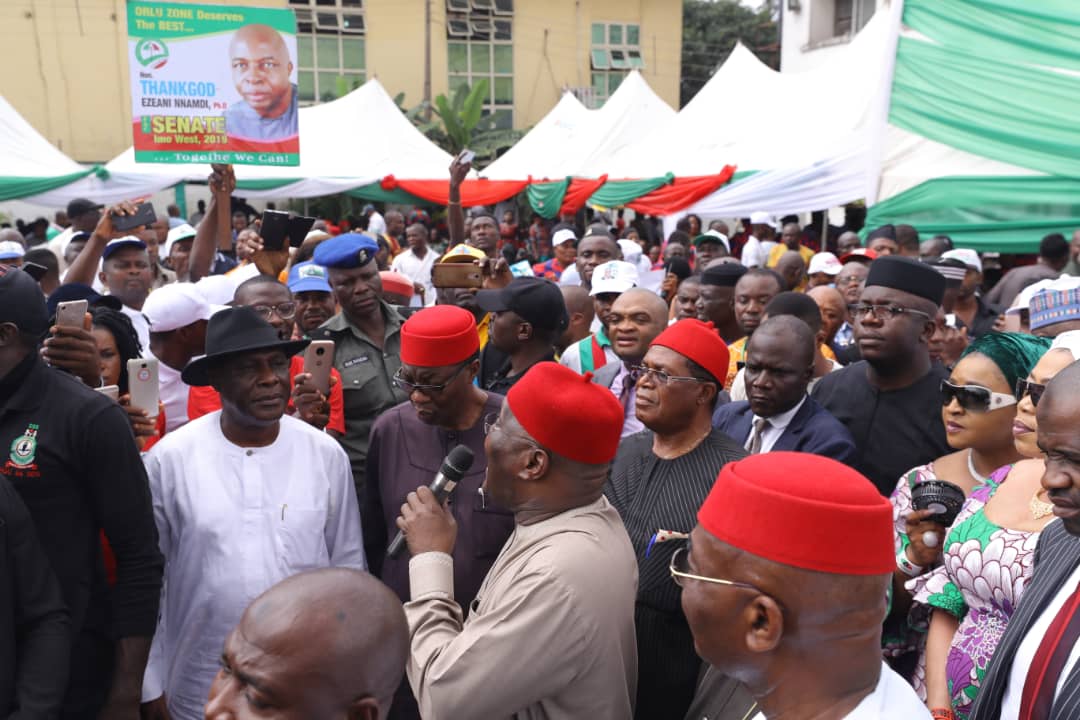 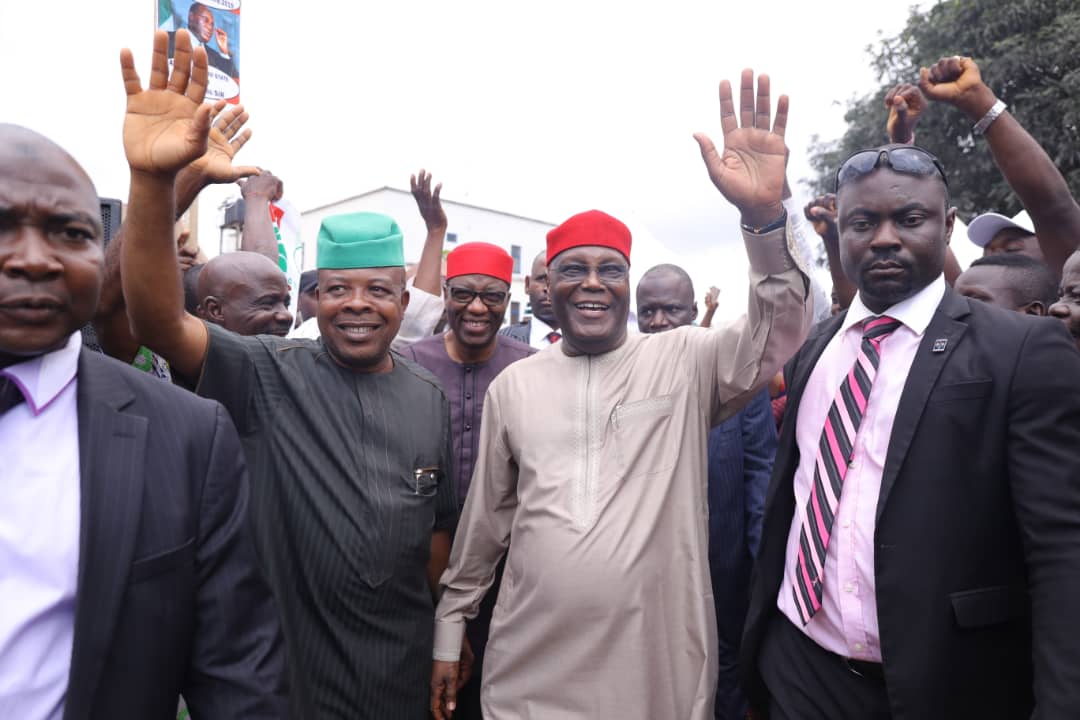 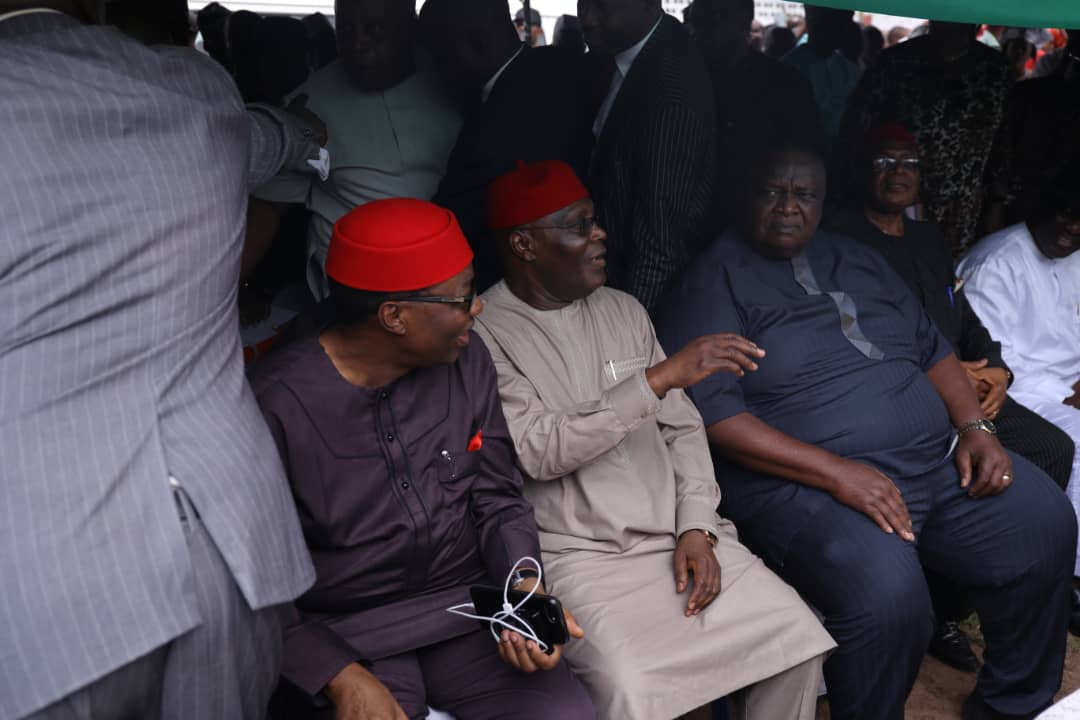 #EndSARS: No Amount Of Attacks Can Deny Tinubu Right To Contest In 2023 –Junaid