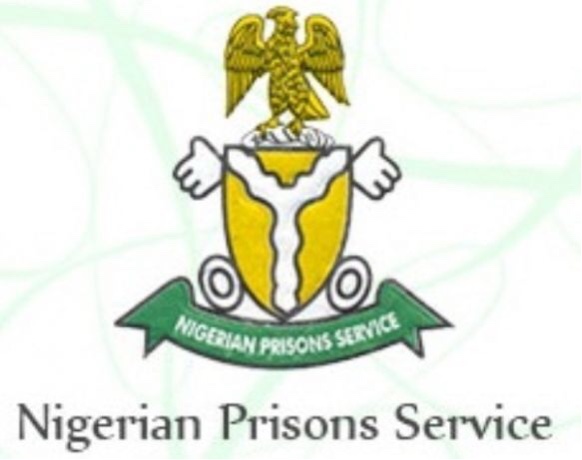 No fewer than 30 inmates of the Ilesa Prison in Osun State are rounding off their secondary school studies in readiness for tertiary education later in 2017.

Controller of Prisons, Osun State Command, Mr. Segun Oluwasemire, gave this hint on tuesday at a ceremony to receive a refurbished and stocked library for the school funded by the Alms Committee of the Central Bank of Nigeria, Osogbo branch.

He said that the command was being proactive in achieving total reformation, rehabilitation and reintegration of offenders in its custody by preparing them for a world of opportunities outside the prison walls.

“The 30 inmates are the pioneer students of our Ilesa Prison Secondary School. We hope that sooner than later, the National Open University will grant us a Special Study Centre in the state command for a seamless transition of the products of the secondary school to the university,” the Controller said.

He ascribed the success of the education initiative of the prison authorities in Osun State to the support from the Controller General of Prisons, Mr. Ja’afaru Ahmed, and the intervention by public spirited individuals and organisations that have provided support to the inmates to advance their studies.

“I particularly want to recognise the support from the Alms Project Committee of the Central Bank of Nigeria, Osogbo branch for the upgraded library and to Princess Hope Foundation which is responsible for the provision of additional teachers.” he said.

The CBN’s Alms Project Committee provided books, furniture and other educational materials for the school library.

Branch Controller, CBN, Osogbo branch, Alhaji Bashiru Ibrahim, in his remarks, lauded the prison authorities for their dedication and commitment in carrying out the prison’s reformation mandate. He described the committee’s gesture as service to humanity.

In his welcoming address, the officer-in-charge, Ilesa Prison, Mr Ope Fatinikun, a Deputy Controller of Prisons, thanked the Committee for its support. He said, “Education is critical to the success of the mandate of the prison service, and the place of library in providing sound education and creating an enabling environment for learning cannot be overemphasised.”

He expressed appreciation to the Committee and charged other corporate bodies in the public and private sectors to join in the task of reforming and reintegrating offenders.

The Senior Prefect of the school, Waliu Olasunkanmi, thanked the Committee members and the prison authorities for giving him and other inmates the opportunity of taking another shot at education and promised to make good use of the library for a new life away from crime and other societal ills.