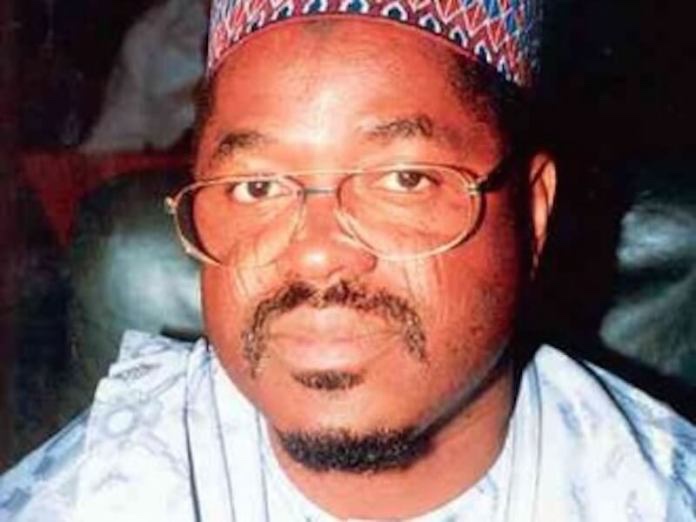 The immediate past governor of Ogun State, Otunba (Engr.) Gbenga Daniel has expressed shock on the news of the death of formergovernor of Niger State, Engineer Abdulkadir Abdullahi Kure which he said left a big vacuum in the political landscape of Nigeria.

In his condolence message to the wife of the deceased, Senator Zainab Kure, he described late Governor Kure as a peace-loving, courageous, progressive politician and one of the influential leaders in Niger politics who, during his life time, served and played his roles outstandingly in various capacities.

According to the former governor, late Engr. Kure was one accomplished politician whose legacies will remain relevant for a long time to come.

Otunba Daniel then offered his heartfelt condolences and sympathies to the family, the people of Nupe Kingdom, Niger State Government and those who share in the grief of the loss of the great politician and ask Almighty Allah to grant him a peaceful rest and patience for the bereaved family to bear the loss.