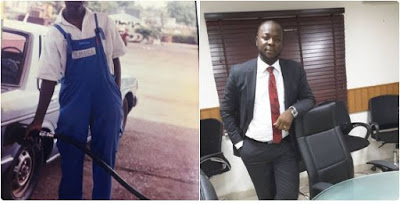 Twitter user, Attai, took to his page to give an inspiring
message to his followers as he revealed how he went from being a petrol
station attendant to becoming a Finance Manager. 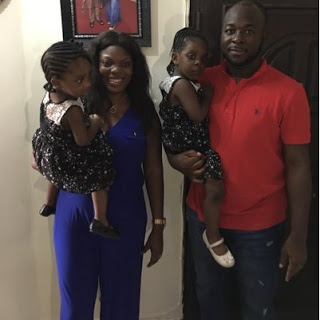 His Twitter bio profiles hims as a Chartered Accountant, Ex-Student
Union President, A Proud husband and Dad. And after seeing side by side
photo of his before and after self, we truly are inspired!

Your sincerely as a Pump attendant in 1999 and as a Finance Manager in 2017. Don’t give up on your dreams. pic.twitter.com/C9AMvmHvkx