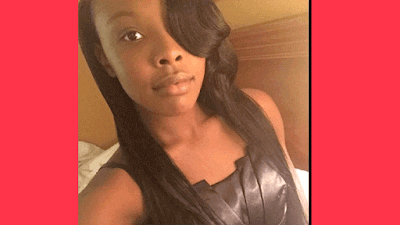 A beautiful 21-year-old Florida woman named Alteria Woods lost her life
this weekend, and police blame her baby’s father for her death.

You see Alteria was just an innocent woman who was shot and killed
during a S.W.A.T. Team raid against her baby’s father, 23-year-old
Andrew Coffee IV.

According to police, Alteria was caught in the crossfire of a
shootout between police and Andrew.

And get this, Indian River County
Sheriff Deryl Loar said the Andrew actually used Alteria as a human
shield.

But the sheriff also expressed remorse, calling Woods an innocent
person, caught in the crossfire, as his deputies fired back the at
Andrew. 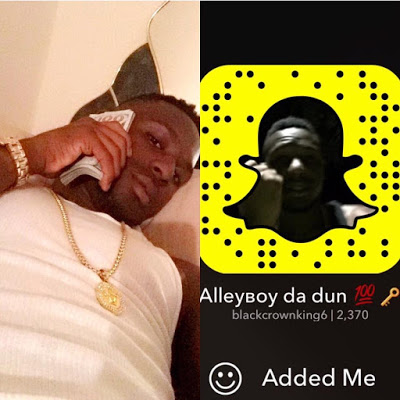