A Nigerian lady is in both physical and emotional pains at the moment as her husband dumped his wedding vow – for better for worse, in sickness and in health – and abandoned her at the time she needs him the most.

The Port-Harcourt resident identified Aku Caroline Oluchi, a graduate of Mathematics and Computer Science (MCS) from the Federal University of Technology, FUTO in Owerri, Imo state, was abandoned by her husband immediately she had this health problem. 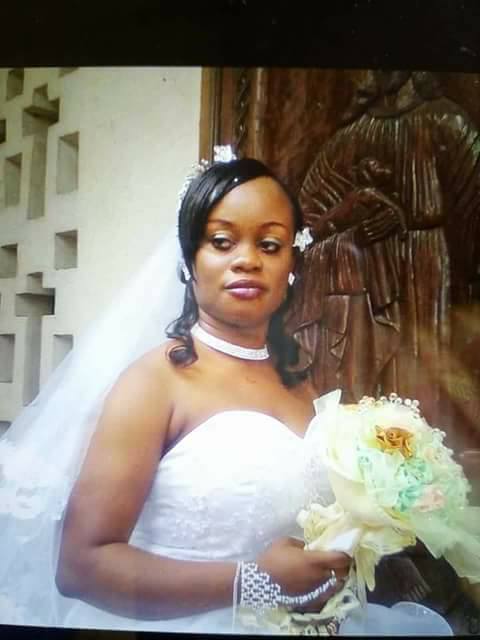 According to Kelechi Amadi, the sick woman has been suffering from a case of ruptured appendix not quickly diagnosed, thus leading to damage of the intestine and rupture of the stomach into 3 holes, passing out faeces.

It was gathered that after the initial surgery – two holes closed up, but the remaining one refused to close for almost two months now.

She is awaiting for another surgery to close the remaining hole. 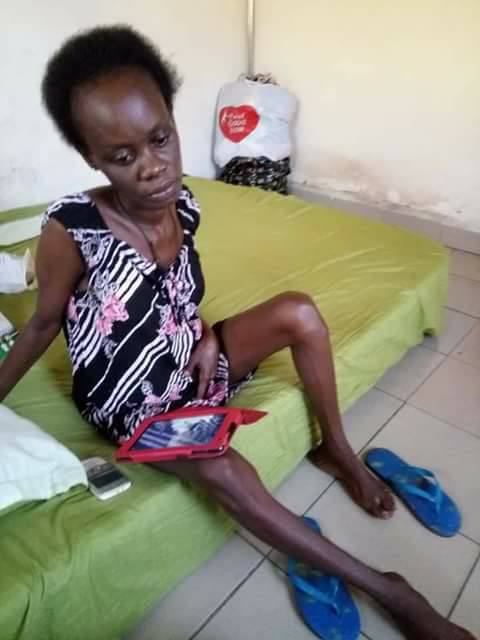 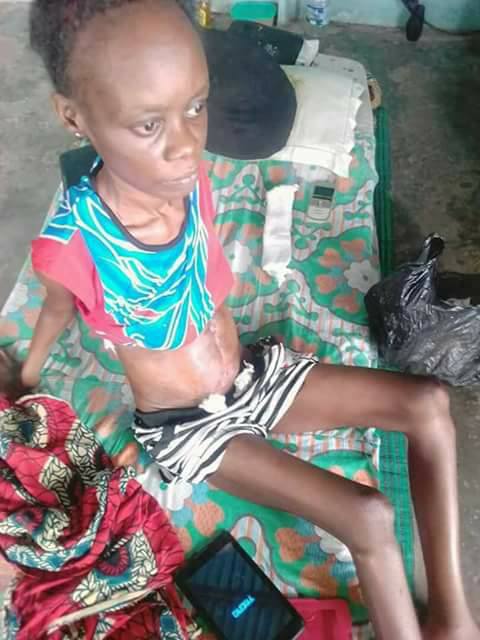 15 Agencies Failed To Account For N8.1tn Under Jonathan – Lai Mohammed