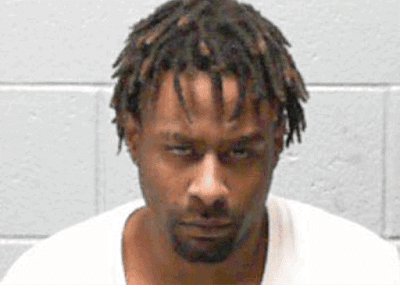 Police arrested a West Virginia man charged him with choking a woman and
attempting to force her to drink bleach – after the man learned that
she was pregnant.

Geoffrey Wilborne, 30, was charged with strangulation and two counts of attempting to kill or injure by poison.

The indictment says that Geoffrey choked his child’s mother multiple
times and opened a container of bleach and attempted to put it in her
mouth.

The government document also stated that Geoffrey committed those
acts when he learned that she was pregnant, but not with his child.