For Abdul Kalif Bakare and Abdul Quam Tadese, American born and based musical duo, having talent and making music is just the first step to stardom. Speaking to Squad Media Trick at the location of the set of their yet to be released single titled Nonsense, shot by Director Q. The duo revealed the mix and fusion in their unique musical genre which they claimed is a reflection of the multi-cultural and mix racial environment which they grew up in Southwest Alief of Houston,Texas to be precise.
Their genre of music they revealed is a fusion of Trap, American pop and Arabic Melodies and Traditional Nigerian Fuji music. This universal mix makes this talented duo ever ready to vibe to any beat even at the spur of the moment. It is this attribute they claim informed their stage and brand names which are GALAKTIQ , GF Universal.
For New York born Abdul Quam Tadese, coming to Nigeria aside already being in the American and European market apart from being an home coming is also a way to explore the universality of their music. He told Squad Media Trick that at the moment, what they have been doing is networking in the Nigerian musical industry| meeting executives, producers and artistes. This networking is already yielding results as the duo has already recorded a track in collaboration with Nigerian rave of the moment Olamide titled “Enough” Along with having many musical aspirations from a wide range across the globe, Abdul Quam though American born is firmly rooted and connected with his Isale Eko and Abeokuta roots.

For Abdul Kalif Bakare, arts has always been in his blood. Be it fashion or music, arts is his motivation. Though raised in Texas, this young man who revealed that his roots are in Shitta, Surulere has always been in love with Nigerian musical legends like Sony Ade, Ebenezer Obey, Wasiu Ayinde and Shina Peters. With this passion, he has always been culturally rooted in Fuji music.

Galaktiq who has released three tracks already currently on all music platforms; are looking forward to drop a four track EP called “SP4CE GEMZ” in late Feb or early March of 2018. The four track EP they disclosed will be a pure reflection of the multi cultural markets they aim to explore in Nigeria, America and Europe. 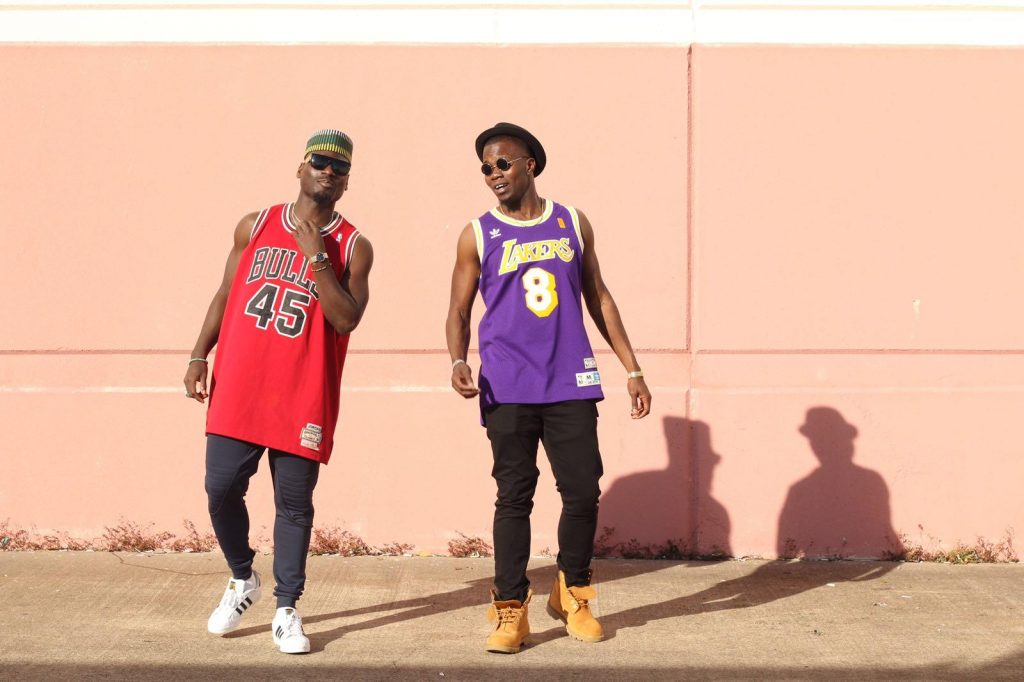 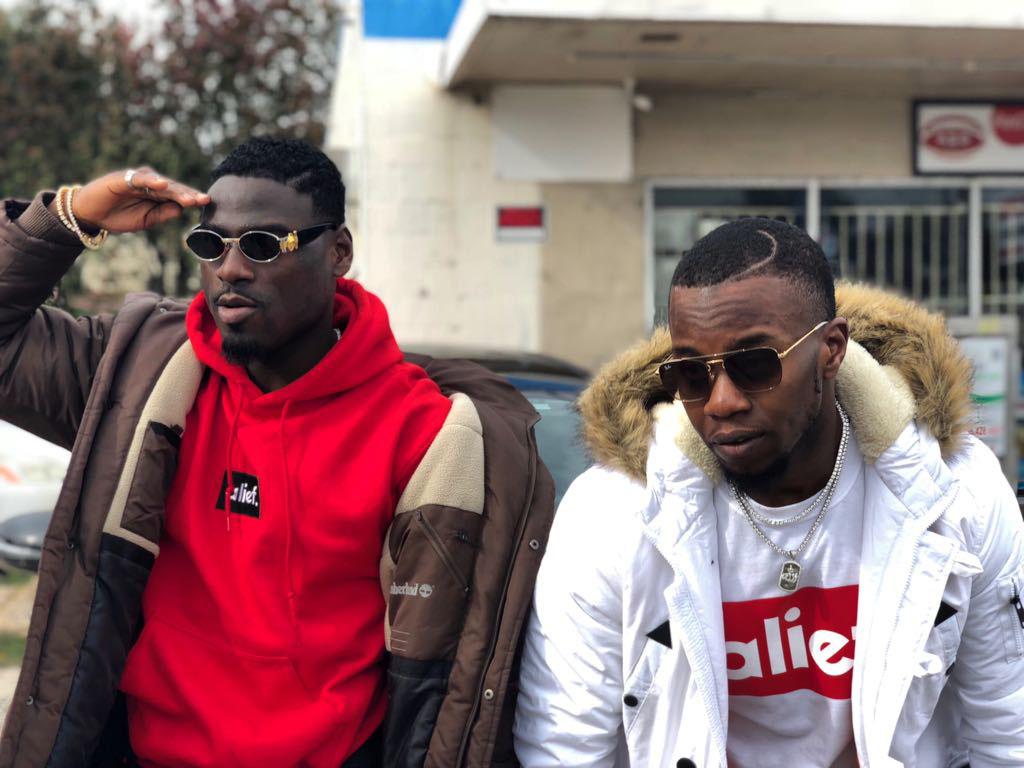 Check Out Photos From Private Screening Of Lockdown Heat In Lagos