President of the Senate, Dr. Bukola Saraki, has described as both false and wicked the swirling reports about likely fuel hike, allegedly being orchestrated by the Senate, saying there is no such intention in the first place.
Saraki, who said he was going to order an official statement to that effect, however dismissed as a lazy type of journalism the habit of taking innocuous reports on the surface and misinterpreting them as if such writers have predetermined motives.
In the same vein, the Senate has said the recommended increase in the pump price of petrol and diesel by N5 per litre, remains a proposal that is yet to be reviewed by the Senate as a whole. The legislative body however assured Nigerians that it would reject any proposal to increase the price of fuel, just as it abolished fixed electricity charges and rejected the hike in hike in data price.
Addressing the issue in an exclusive chat with THISDAY yesterday, Saraki said the story was obviously taken from the report of a public hearing on road maintenance, which suggested taxing the already existing templates of internal inflow, such that would not affect the pump price of petroleum or the end users.
According to him, since appropriation for the road maintenance was no longer feasible and it was important they took care of it, the idea was suggested that they looked inward, perhaps, by reviewing the Petroleum Products Pricing regulatory Agency (PPPRA) inflow template and see the areas the suggested N5.00 could be taken from, albeit in bits.
He said, for instance, the public hearing reports identified some of the steady inflow from the ports in terms of charges, from where some bits could be taken, adding that the overriding instruction was that the N5.00 must not reflect on the pump price or passed down to the consumer in whatever way.
“I am surprised therefore that anybody would take such a report and turned it on its head. Do I call that lazy journalism or what? The report is so false and wicked that you can’t but see the sinister intention in it. The charge to maintain road is in no way a concern to the public because it would not be passed down to them. 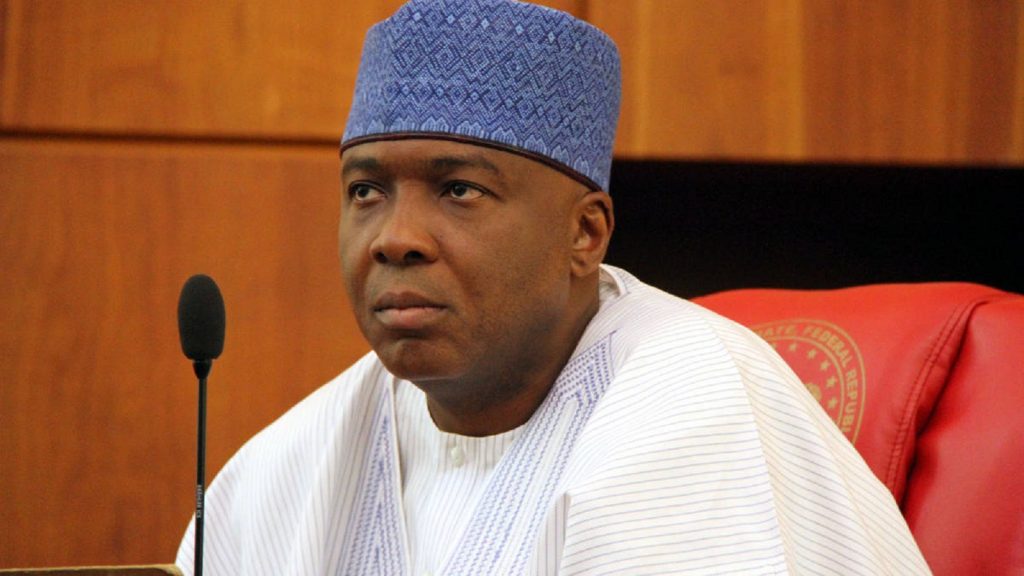 The Complexity of Internal Security Operations in Nigeria

The Complexity of Internal Security Operations in Nigeria