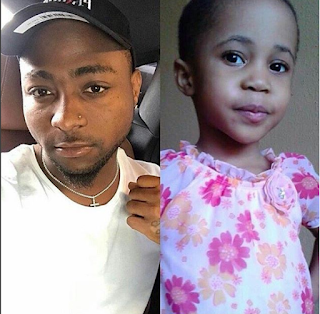 Davido has blasted his ‘perceived’ haters, who are supporting his alleged baby mama’s story and asking him to do a second DNA test. According to the singer, the first test he did came out negative, so why should he do another.

When his manager, Asa Asika, was contacted by Sunday Scoop, he said;

“Davido is not the father of the baby.He is not going for another DNA test. After all, a test was conducted and it turned out negative. DNA tests are never wrong. Davido had never met her before she showed up at his house claiming that he is the father of her child. She is just an opportunist looking for quick money and fame.”

This was also posted on Davido’s social media page;