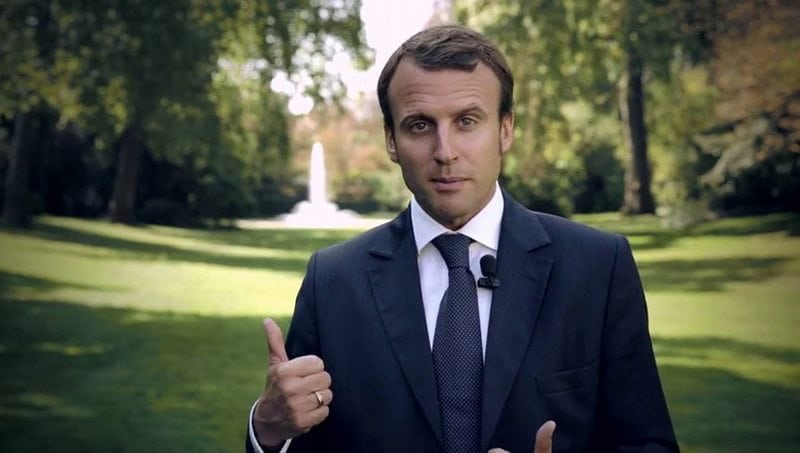 Emmanuel Macron recently won the French Presidential elections after a hell of a campaign and Europe breathed a collective sigh of relief as he beat his only competitor who stood far on the right of the spectrum.
As a former banker and independent he stormed up the polls and has opened a new chapter for the country.
And for all of us he has done something that can only be applauded, let’s hope he backs it up with actions above and behind the words.
The Financial Times reported:
Touching on one of the most sensitive periods of French history, Mr Macron said in an interview with leading centre-right daily Le Figaro that the 132-year colonisation of Algeria involved “crimes and acts of barbarism” that would today be acknowledged as “crimes against humanity”.
[interaction id=”591af13531e7fd4071762bfb”]
These echoes comments made earlier in the week on a visit to Algiers, where Mr Macron called on France to apologise for past crimes, particularly those committed in the bloody Algerian war of independence that ended in 1962.
Alleged torture and massacres by the French government during the eight-year civil war remains a hugely polarising issue on both sides of the Mediterranean and in French politics, with French authorities long refusing to apologise.
Mr Macron’s intervention on Algeria was his most striking since the 39-year-old former banker surged into a position as a favourite to win the presidential election in May. The independent candidate, a former economy minister, has taken advantage of a loss of support for François Fillon, the centre-right candidate, who has been embroiled in an investigation over his use of state funds to employ his wife and family.