The people of Iwoye-Ketu, Ogun State, this week played host to the 15th Aare Ona Kakanfo of Yorubaland, IBA Gani Adams. The visit was historic because Iwoye-Ketu was the home town of the first and second Aare Ona Kakanfo.

As mark of the historic visit, outstanding individuals were conferred with chieftancy titles at the colorful reception held at Iwoye-Ketu Palace Square. One of those celebrated was a veteran journalist, the special adviser,right hand man and personal friend of the Aare Ona Kakanfo of Yoruba land, Chief Olufemi Davies.

It was a celebration time for the Metronews NG family as the jovial and wide traveled publisher bags the title of Bobajiro of Iwoye-Ketu in Ogun State as conferred on him by His Royal Highness, Oba Joel Ademola Àrèmú, the Ooye Of Iwoye-Ketu.

With this title, Otunba has entered the prestigious category of double chief in Nigeria as he’s also Gbobaniyi of Arigidi Akoko, in Ondo State.

Born in Lagos in 1967, the ace journalist also grew up in Lagos, where he had his primary and secondary schools education.

His stints in journalism, after his education, was boosted when he joined Lagos State Broadcasting Corporation and Lagos Television in 1989 before he later went on to join other states owned broadcast stations and advertising industry around Nigeria.

His media career also took him to Today’s Choice Magazine,Hearts Magazine,ACE Magazine which he co-owned with others. He was to later make remarkable contributions to Global Excellence and City People Magazine.

He veered to hospitality,events management, movie/music promotions and productions and produced successful movies aside consulting for prominent music Stars like Sir Shina Peters and Wasiu Alabi Pasuma among others.

A former student of Ogun State Polytechnic, (now Moshood Abiola Polytechnic), Abeokuta, Ogun State where he had his Higher National Diploma in Mass Communication in 1993, Otunba Davies is currently the CEO of Perfect Reflections Company, publishers of Metronews, an online news and entertainment portal.

There is practically no industry Otunba Davies has not featured. In politics, he was appointed Media Consultant by the then governor of Ogun State, Otunba Gbenga Daniel. 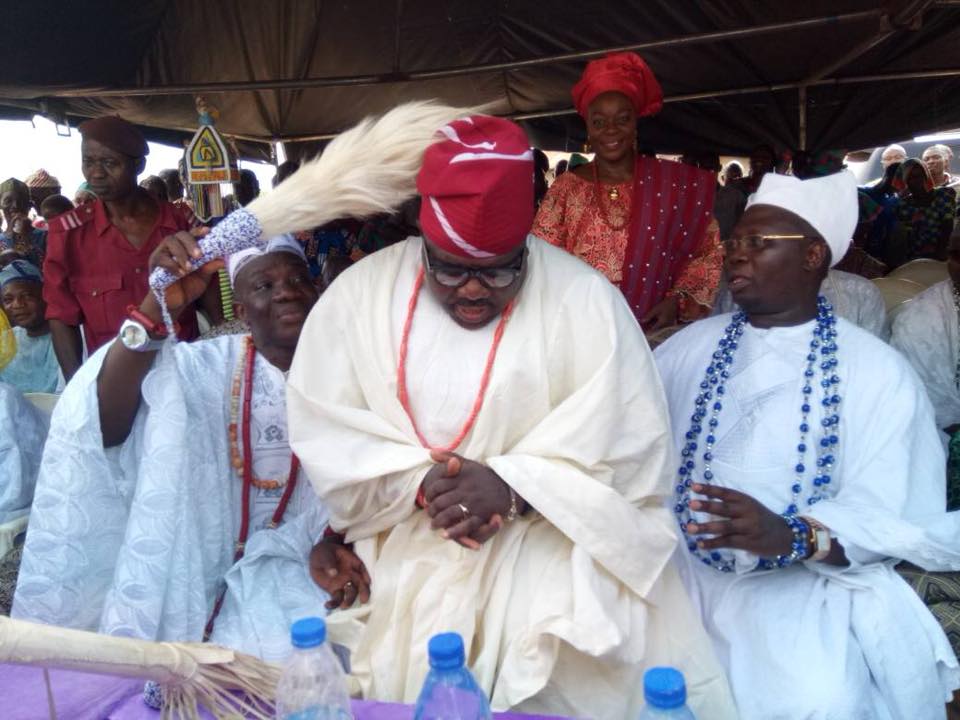 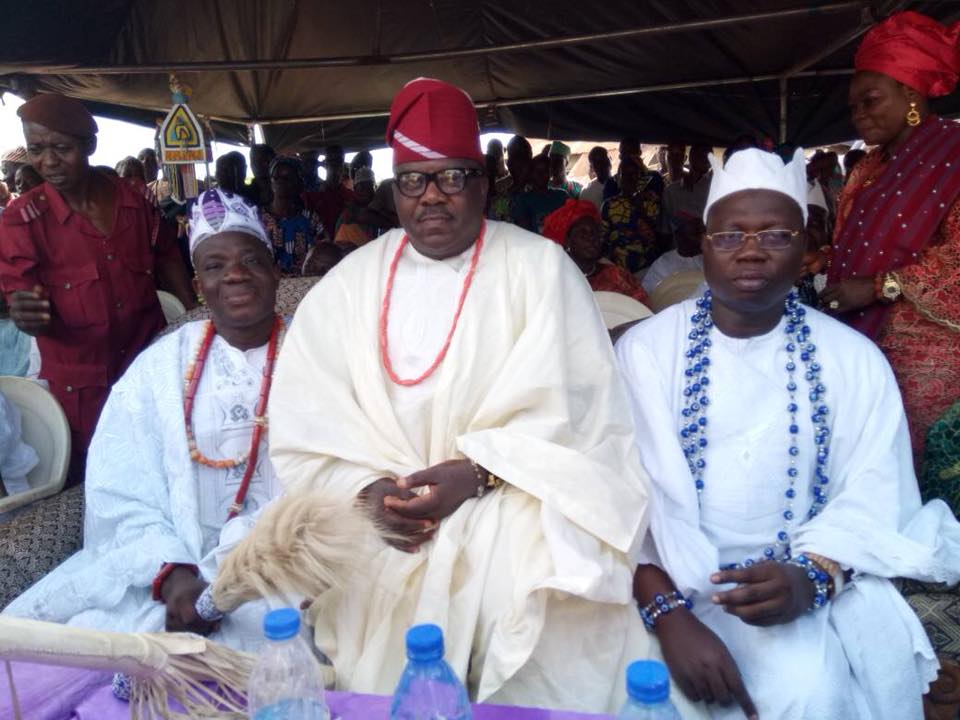 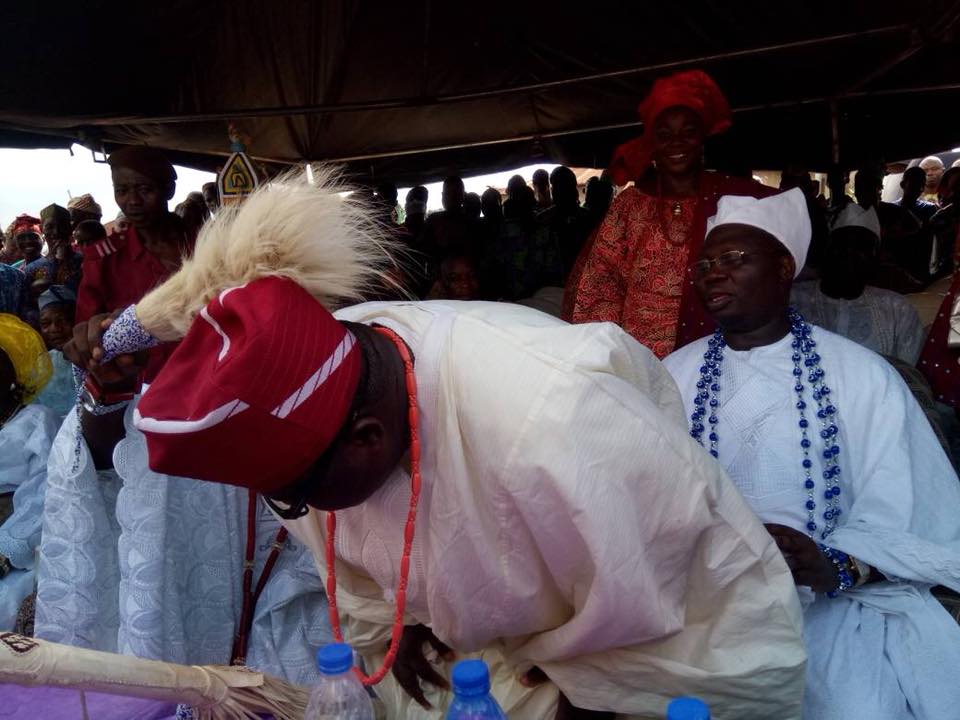 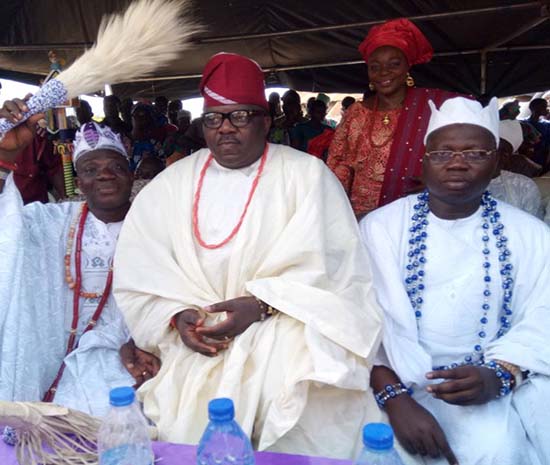 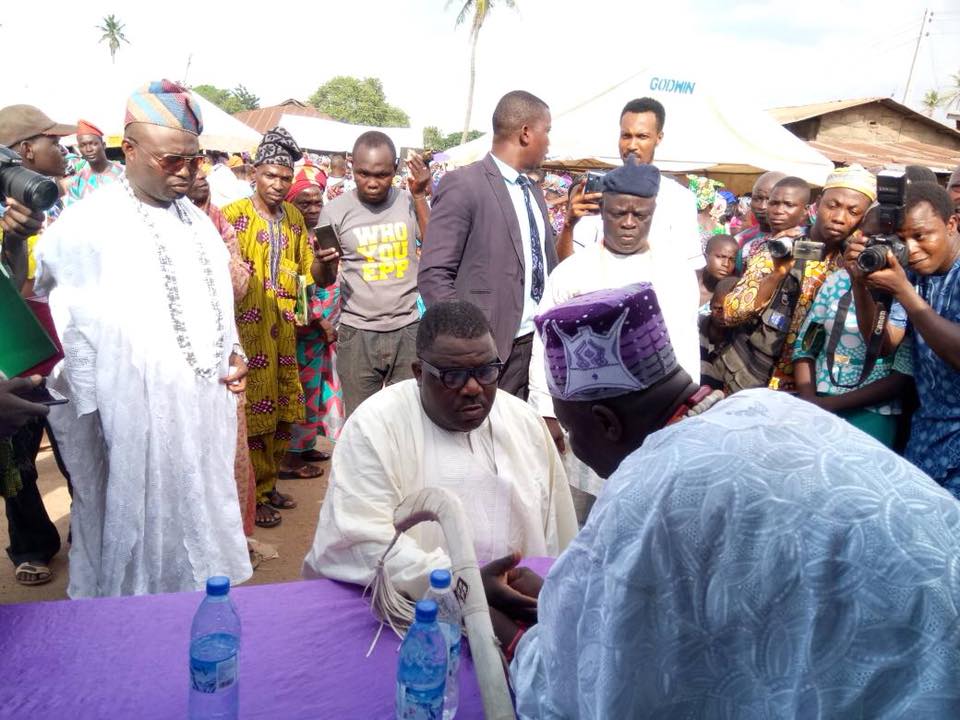