The development which occurred when ADP governorship candidate, Otunba Segun Adewale took his mobilisation tour to the town, caused a stir as a crowd soon formed around the scene to catch glimpse of Oluwayose dumping his brother.

In an emotional tone, Oluwayose adduced his decision for denouncing PDP to the failure of Fayose, who he said have made the people of the state more poorer than when he assumed office.

Oluwayose said even though he shared blood relations with Fayose but that his conscience couldn’t reconcile with the directionless situation facing the state, succinctly asking “how can I ignore the pains that unpaid wages have brought on our people?”

“If we want a better society, we must not let our relationship allow us to hold us back from standing by what is right,” he said, puncturing Fayose’s succession plan as an attempt to prolong the people’s sufferings and hold them in servitude. 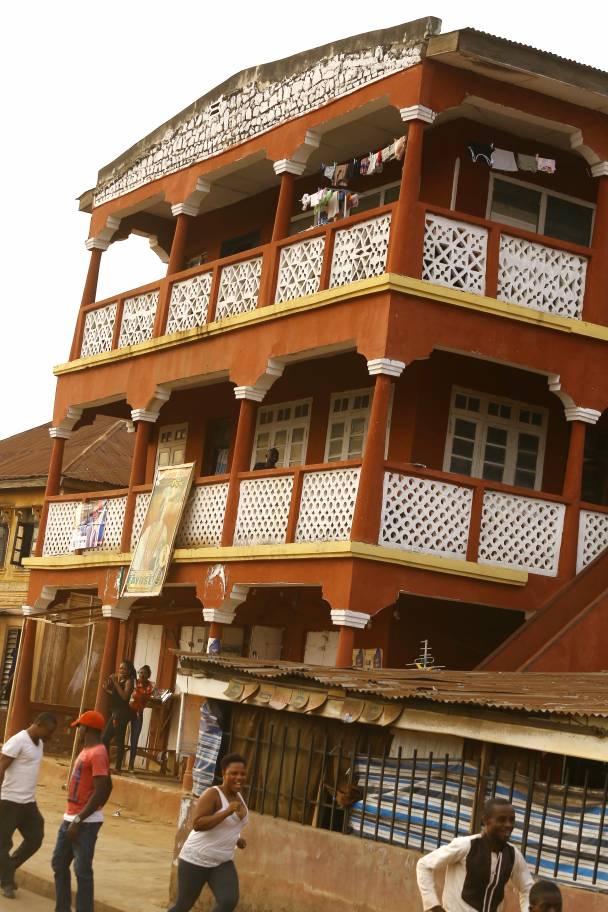 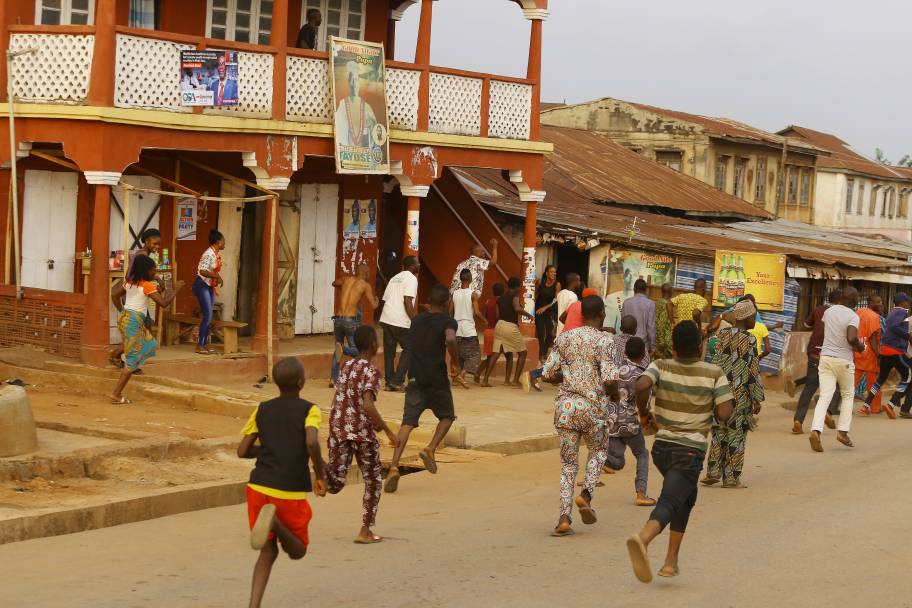 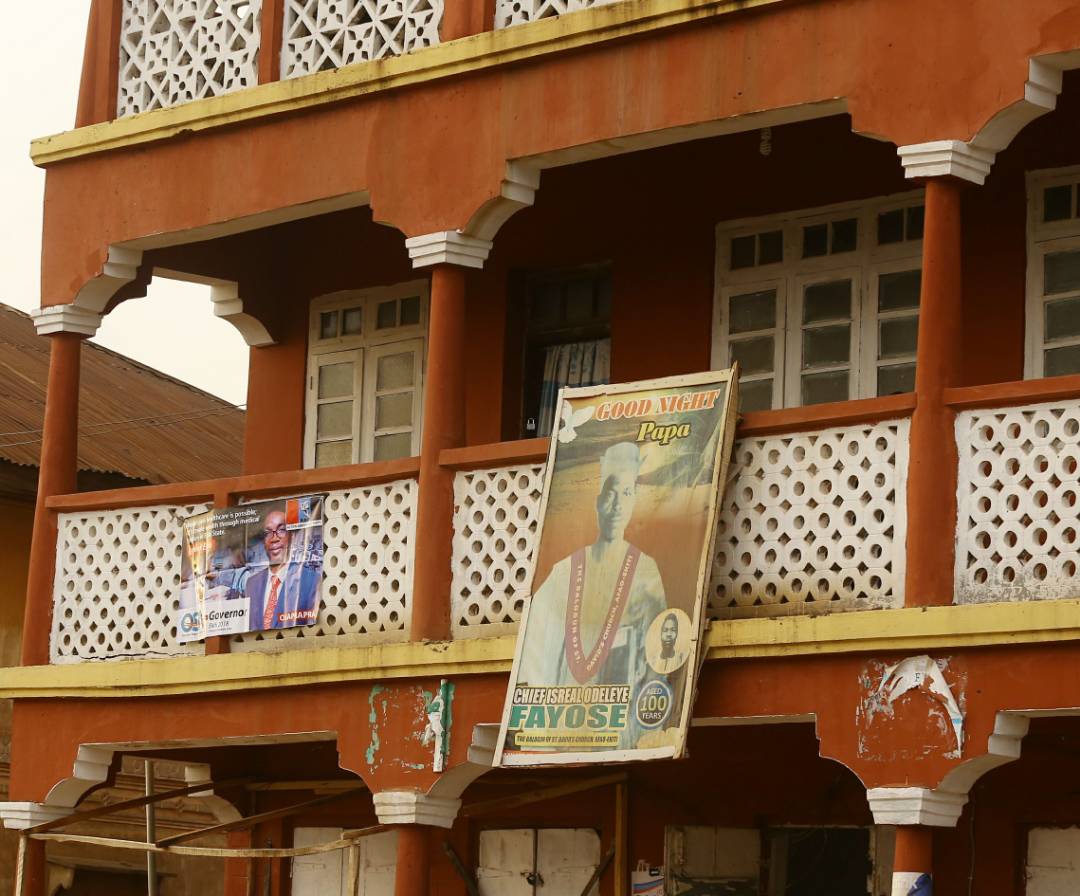 “My decision to dump PDP for ADP is borne out my patriotism for an Ekiti that works for everyone. Ekiti is in shamble and we must embrace the right ideas that can take us out from the current economic and social doldrum.

“Let me make something clear here, I think today is the first time I’m meeting him (Adewale) but I have heard a lot about his capacity and resolve to turn a hopeless situation into an endless opportunity.

“We need someone of his standing to bring to bear his experience and discipline to the resuscitation of our social and economic values.

Oluwayose pledged his commitment to the success of Adewale’s aspiration in Afao-Ekiti and the state as a whole on July 14, 2018, vowing to resist any attempt to manipulate the votes of the people.

On the chances of ADP in Afao-Ekiti, the hometown of Fayose, Oluwayose said that would have been a difficult task if he (Fayose) made any serious impact since he took office in 2014.

He retorted, “what value has he added to Afao-Ekiti since he (Fayose) returned as governor? Even we his blood relations were left unattended and his (Fayose) excessive diabolic character wedged a bridge between most family members.

“Go out there and sensor the views of the people about him. Most of them are eager to give him his scorecard on July 14 by rejecting his stooge and resist rigging,” Oluwayose noted.