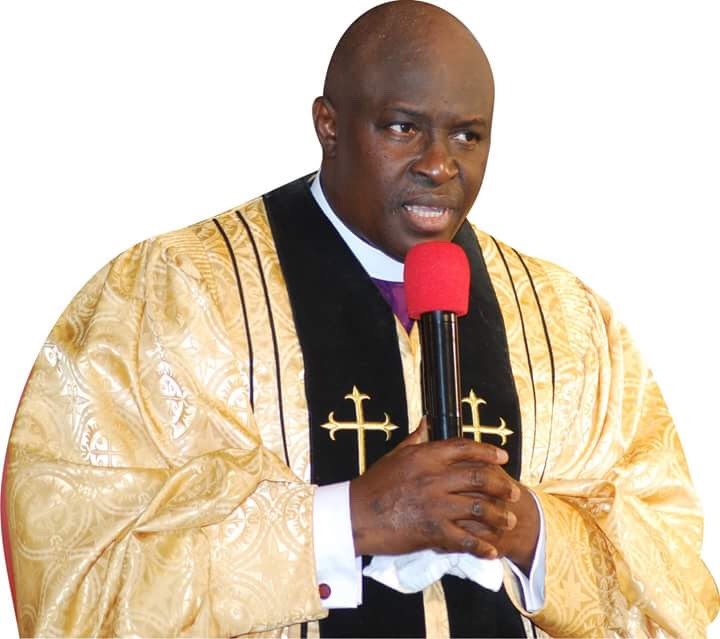 …How they demanded for N18million Ransom!

The Federal Special Anti Robbery Squad SARS has arrested a 38-year-old journalist, Ohio Ojeagbase, who allegedly specialised in blackmailing popular pastors and celebrities in the country.
The command also arrested another Lawyer, Barr. Uche Iloani who was accused of working together with the journalist to extort money from highly placed men of God and prominent people in the country.

The suspect according to information made available to us are used to planting people in form of staffers into the homes and working places of their targets to understand all about them and then plan how to penetrate. 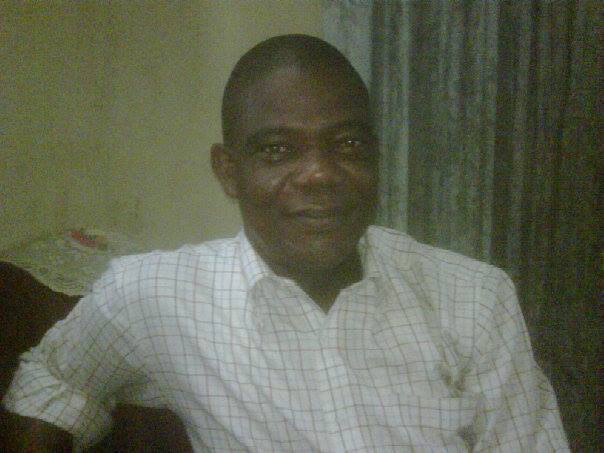 On the case of Bishop Chris kwakpovwe, the publisher of popular the daily devotional booklet OUR DAILY MANNA, and the General Overseer of the Manna Prayer Mountain, they had planted a lady in his ministry to function as a staff whose job is to get the blackmailers updated with information about the Clergy man to ease their blackmail plans.

It was reliably gathered that one Ms Rita, had been who had been working with the ministry since about 5 years, and who was functioning in the media department HOD for about two years now, was accused of losing (stealing) media and video equipments worth the tune of N5.6million and when she was asked to pay which has been the norm in the ministry from inception, that any ,issing item under any HOD will be paid by that HOD and the supervisor! The said RITA absconded from the church ofice claiming she was not a thief.

This prompted her arrest by the church/ODM ministry management and a case was filled at the Area H police command in Ogudu, Lagos. It was the arrest that now brought out Barrister Uche Iloano who claimed to be her counsel and asked for her to be released with immediate effect with a plea to the ministry to settle out of court.

But as soon as the release was made and bail granted, the journalist Mr OHIO Ojeagbase surfaced and sent a letter with his letter headed paper, Probiters Report, addressed to the bishop for trying to maltreat and threaten the life of one his staff and that they were going to publish a story in that regards.

This was when the issues of blackmail started occurring where they now started demanding for millions of naira to kill the story.

A meeting was held with this team of people who involved Barrister Uche Iloano, Mr Ohio the journalist and the suspect Ms Rita. And in the meeting after a lot of empty accusations and threat to publish negative story of sexual harrasement and threat to life, etc, about the Bishop, they “agreed” to make a settlement to avoid the story going viral claiming they don’t want to damage the name of the revered man of God. It now seemed at this stage that they had set up this RITA as mole to record her purported conversations over the years with the bishop. They claimed: “WHATEVER WE TELL THE PUBLIC WILL BE BELEIVED since we have 250 million online membership.” They added: ” It will take the bishop years to repair any damage done. Please pay up now.”

The lawyer therefore asked for N15million naira for inconveniencies tagged as professional fees and the inconveniences his client Ms Rita had gone through during her arrest, while the Journalist requested for 50% of whatever is paid to the lawyer.

In the pretence of agreeing to their terms, the money was negotiated and they later arrived at N18million for both the journalist and the lawyer.

GIVE US YOUR PROPERTY!
But when the man of God through his publicist complained of not having up to such amount of money, they suggested to him to bring a property document (ORIGINAL DOCUMENTS) and they will help him facilitate a quick loan from a bank so he can make the payment without stress.
This was where the man of God knew it very clearly that this plan was meant to be blackmail him and he promptly reported the case to the police who advised that further meetings BE ELCTRONICALLY RECORED! And that was done!

We gathered that another meeting was then arranged for the payment to be made on Wednesday 12 April, 2017 and for them to finally meet with the Bishop at an arranged venue around Ogudu Lagos state. When everyone had arrived for the meeting and they were almost starting, the men of the Special Anti-Robbery Squad stormed the place and arrested everybody there sited.

The case according to the investigative Police Officer IPO, will be charged to court today Thursday 13 April 2017, while other investigations are still ongoing.

Speaking on the plot to be blackmailed by the notorious blackmailers, The Bishop told Journalist that he had planned this arrest from the beginning of this whole matter. “The Holy Spirit had told me that this was a plot to bring me down as a man of God but I was proactive in my approach to get to the bottom before they will carry out their nefarious acts and go scot free.”

He added that “Hence this ASTONISHING RECORDED EVIDENCE and their eventual arrested. Let the court decide on what their fate will be. Why would people just cook up evil plans and stories to blackmail and try to get wealthy without work? In God I trust.”