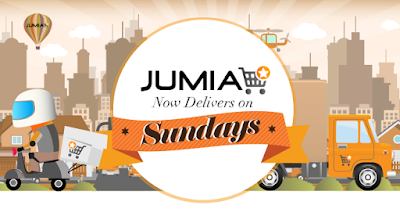 A Jumia delivery was recently killed in Port Harcourt, Nigeria and remains dumped in a septic tank. Find below more pictures of the removal of man, who was killed when he went to deliver iPhones and a bike on Saturday.

The photos are really graphic:

He was said to have been murdered on Saturday after he went to deliver two iPhones and a motor bike to a customer at the area.

Meanwhile three suspects have been arrested in connection with the murderous act.

Feature: India must come down hard on racism and mob violence