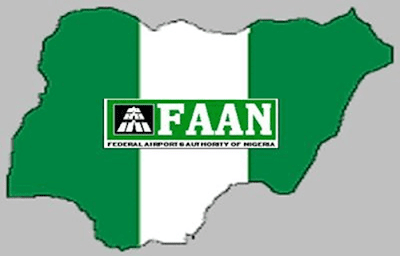 According to the Managing Director of FAAN, Saleh Dunoma, the
closure, which will take effect from the midnight of March 7, would be
for a period of six weeks, after which the airport would be re-opened
for operations again.

He stated further that due to the temporary closure, Kaduna
International Airport would serve as the alternate from March 8, till
the completion of therehabilitation. FAAN boss said normal operations
would recommence at the Nnamdi Azikiwe International Airport, Abuja on
April 19.

Noting that the authority had put in place necessary facilities that
would ensure the safety and security of all airport users and seamless
facilitation at the Kaduna International Airport, he appealed to all
stakeholders to bear with the authority as we continue to upgrade our
facilities in compliance with NCAA and ICAO Annexes, which bothers on
security and safety at the airports.

Well, Shits Happen! Woman Accidentally Texts Her Boyfriend About Her Plans To Cheat On Him

Well, Shits Happen! Woman Accidentally Texts Her Boyfriend About Her Plans To Cheat On Him