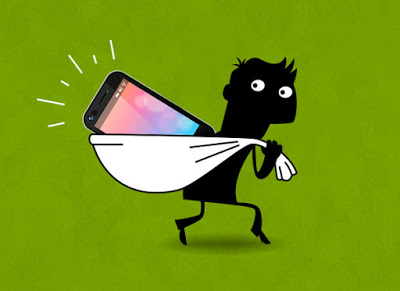 An
Upper Area Court at Gwagwalada in the FCT on Thursday sentenced an
electrician, Samuel John, 22, to nine months imprisonment for stealing a
cell phone.
The News Agency of Nigeria (NAN) reports that the phone was valued at N25, 000.
John of Angwan Dodo in Gwagwalada was earlier brought to court on a two-count charge of criminal trespass and theft.
He pleaded guilty and begged for leniency.
The Judge, Mr Alhassan Kusherki, sentenced him to nine months in prison with an option to pay a fine of N20, 000.
The
Prosecuting Counsel, Mr Abdullahi Tanko, told court that the convict
entered the Jehovah Church at Dagiri in Gwagwalada and stole a cell
phone belonging to one Thomas Andy.
He said that the convict was, however, caught by the police using the phone.
Tanko said that the matter was reported on Feb. 26 at the Police Station by Andy.
He said the offences contravened Sections 343 and 286 of the Penal Code.
Previous Post

How Ladoja bought vehicles for 14 lawmakers to escape impeachment- witness

How Ladoja bought vehicles for 14 lawmakers to escape impeachment- witness