Luck ran out on Otuedon, who specialized in counterfeiting foreign currencies, following an intelligence report on Friday, April 6, 2018 on the activities of a syndicate of fraudsters duping unsuspecting victims in Masaka area of the State.

On arrest, fake foreign currencies totaling over $400,000 were recovered. While being interrogated, Otuedon admitted that the fake dollars were given to him by other members of his syndicate based in Lagos.

According to him, one of their modus operandi was giving people with genuine dollars part of the fake dollars; that way, it is easily infiltrated into the system.

Otuedon, who confessed to the crime, also admitted that the syndicate use fake dollars for money doubling. 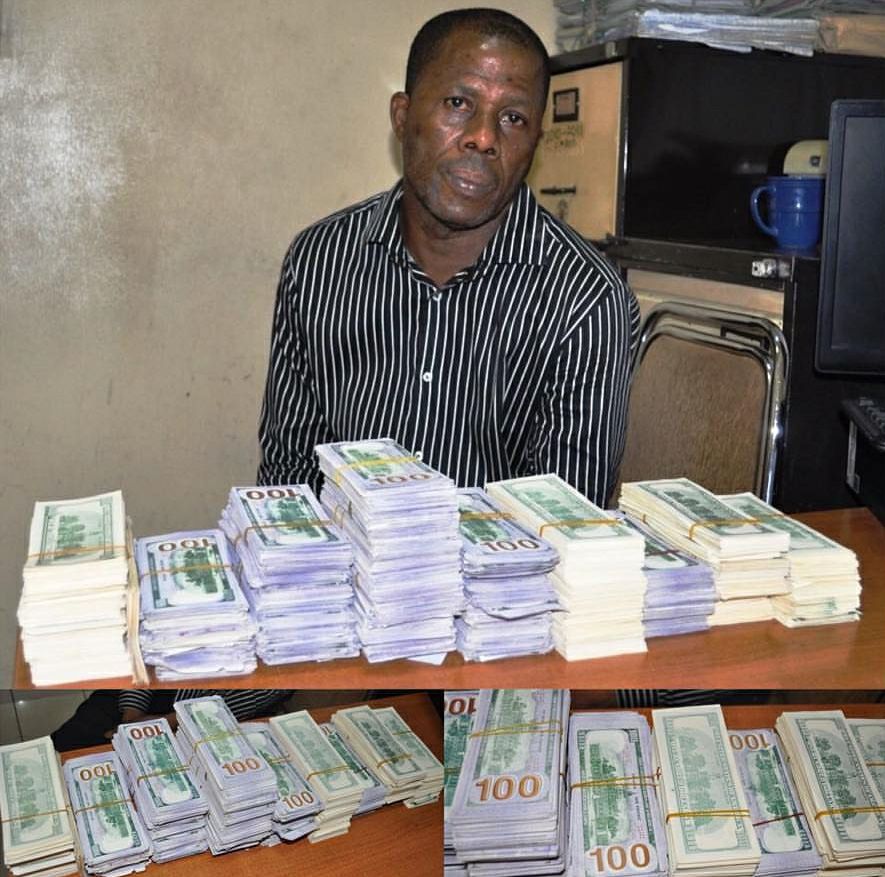 Do You Plan Moving To Canada? Here Are What You Need To Know