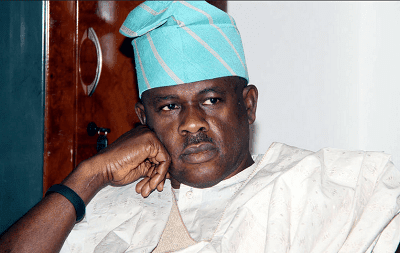 A Lagos High Court has ordered Musiliu Obanikoro, a former junior
minister of defence, to settle before the Alternative Dispute Resolution
(ADR), within seven days, a defamation suit he filed against PREMIUM
TIMES and Sahara Reporters.

The judge said Mr. Obanikoro should give a progress report on the suit on April 7, the next adjourned date.

The former minister had instituted defamation charges against the two
media companies for their reports implicating him in the Ekiti State
governorship election rigging scandal.