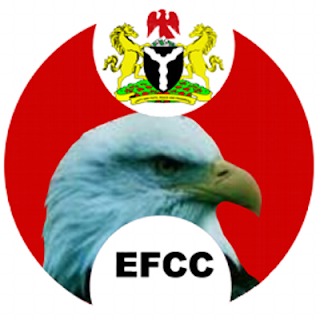 The arraignment of Dr. Fortunate Fiberesima by the Economic and Financial Crimes Commission, EFCC, before Justice Peter O. Affen of the FCT High Court sitting in Maitama, Abuja earlier scheduled for Tuesday, March 7, 2017 could not go on after all.

Justice Affen has fixed March 25, 2017 for the arraignment to hold.

Fiberesima, former Chief Executive Officer, State House Medical Centre, Abuja, is alleged to have Abused his position as the Chief Physician to the President in 2012 to award contracts to a company where he has interests.

The defendant, who is also known as, Fortunate David and David Thank God Fiberesima, was to be docked by the EFCC on a 6-count charge of money laundering and abuse of office.

However, when the charge was to be read to the defendant for him to enter his plea, Justice Affen observed that, “all charges are under the ICPC Act not that of the EFCC”.

The judge wondered why EFCC should take over ICPC cases as the two agencies refused to be merged as one when the idea was brought up few years back.

Efforts by the prosecuting counsel, Y. Y. Tarfa to explain that according to Section 7(2) of the EFCC Act, the Commission was mandated, empowered and charged to “enforce all other law or regulations relating to economic and financial crimes” were, however, turned down by the judge, who insisted that the charge be either amended or transferred to the appropriate authority for prosecution.

In the circumstance, the case was adjourned.