Pastor (Dr.) Femi Emmanuel, the Presiding Pastor of Livingspring Chapel International has called on the Federal Government to set aside a day for thanksgiving nationwide as a way of praising and glorifying Almighty God for His Mercies and divine intervention despite numerous challenges facing the country. 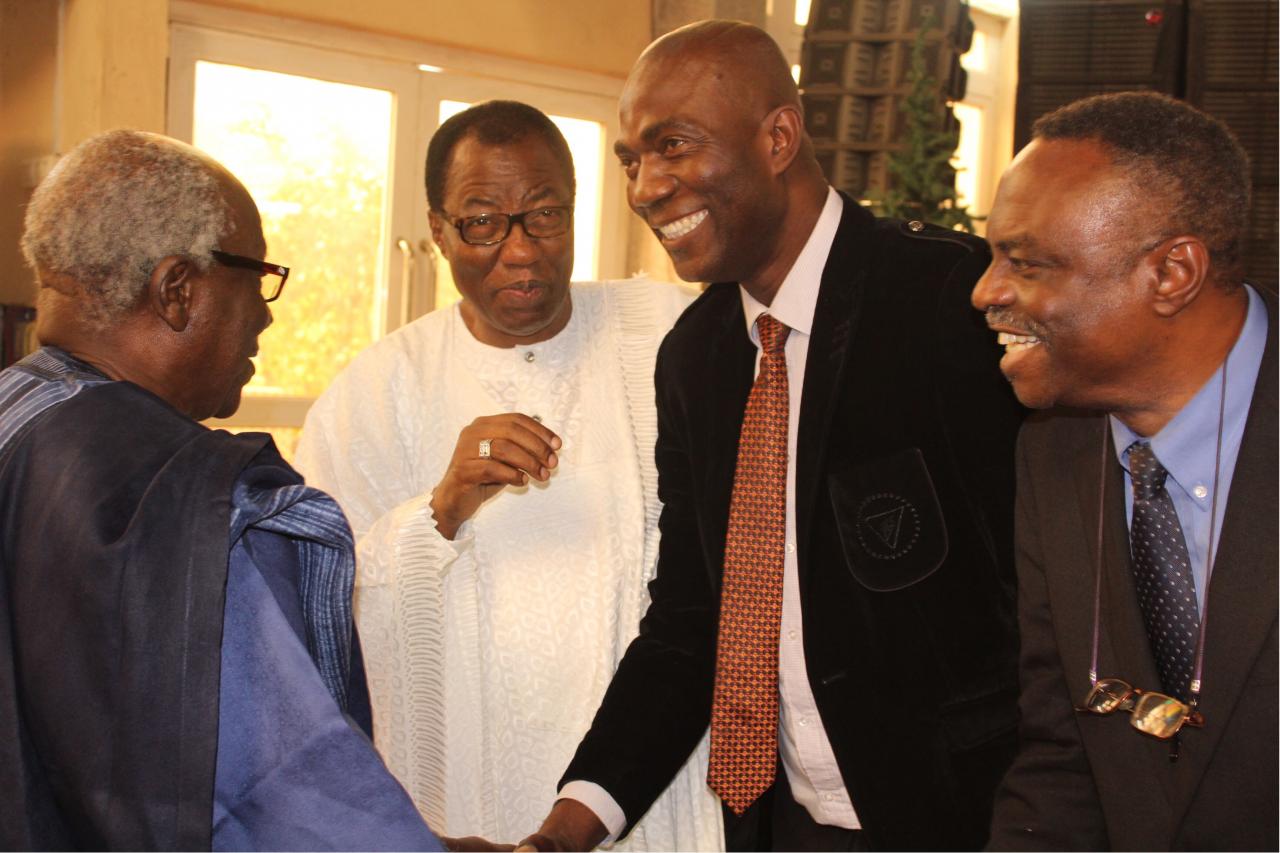 He made this call at the Annual at the 12th Annual Thanksgiving and Fifth Memorial Anniversary Service of Most Rev. Abraham Adebola Daniel, JP held at the Abraham’s Tabernacle, Sagamu on Sunday. 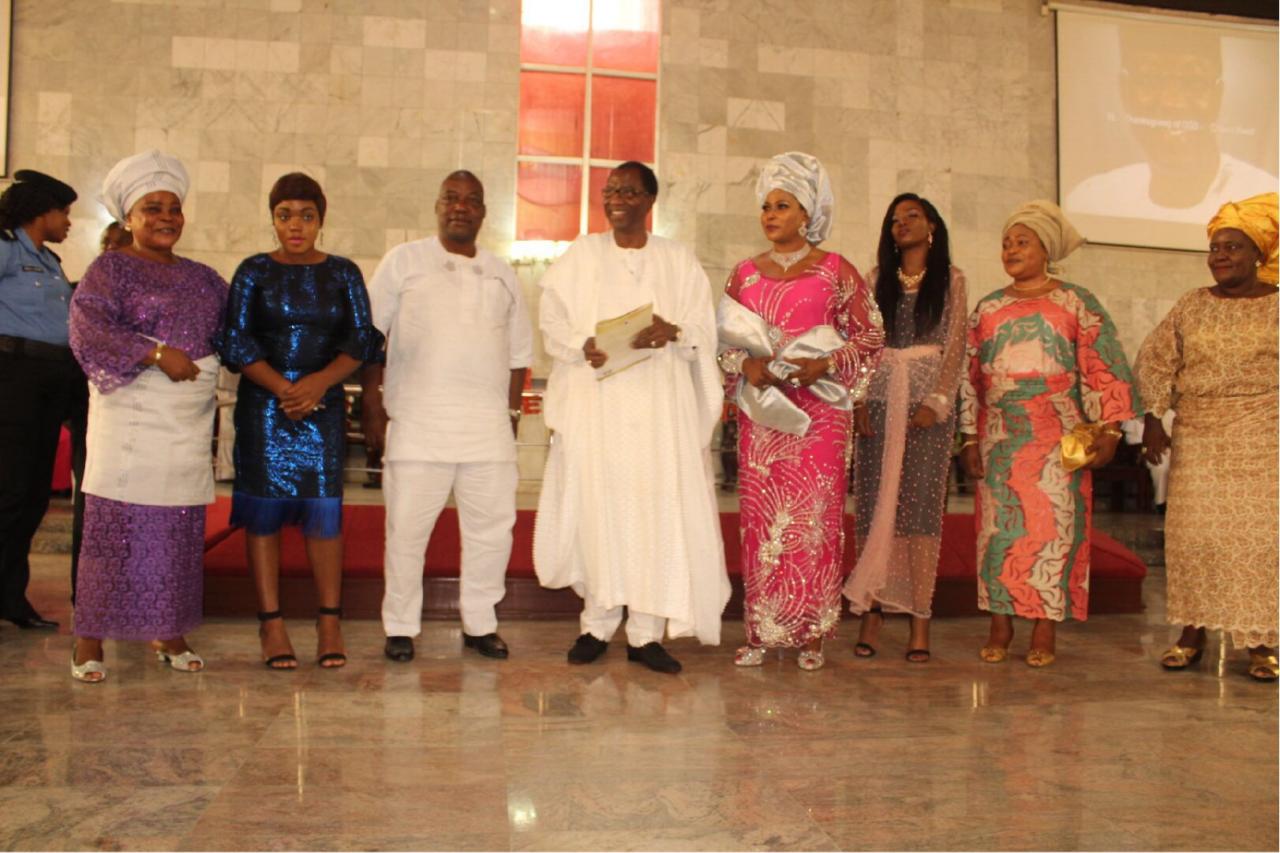 Pastor Emmanuel drew the example of some developed countries of the world like the United States of America that have set aside a special day as a national day of thanksgiving and praise to the beneficent Father and giving thanks for His blessings over the years. 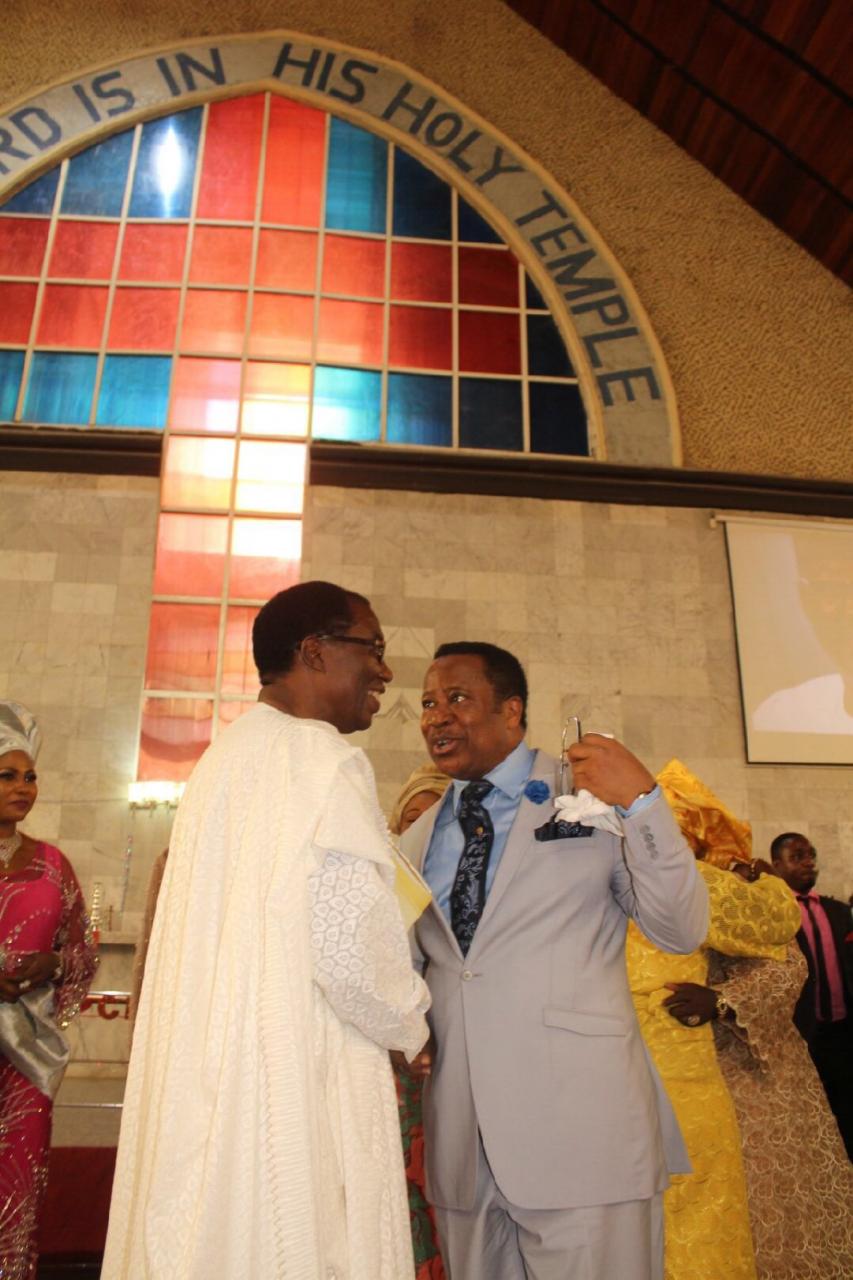 In his sermon which dwelt on the powers of praise, he pointed out seven fundamentals of the wonders and exploits of giving praise always as we were all created by God to give thanks to Him and use praise as spiritual weapon of warfare that opens doors, provides healing and increment in our daily activities and national life. 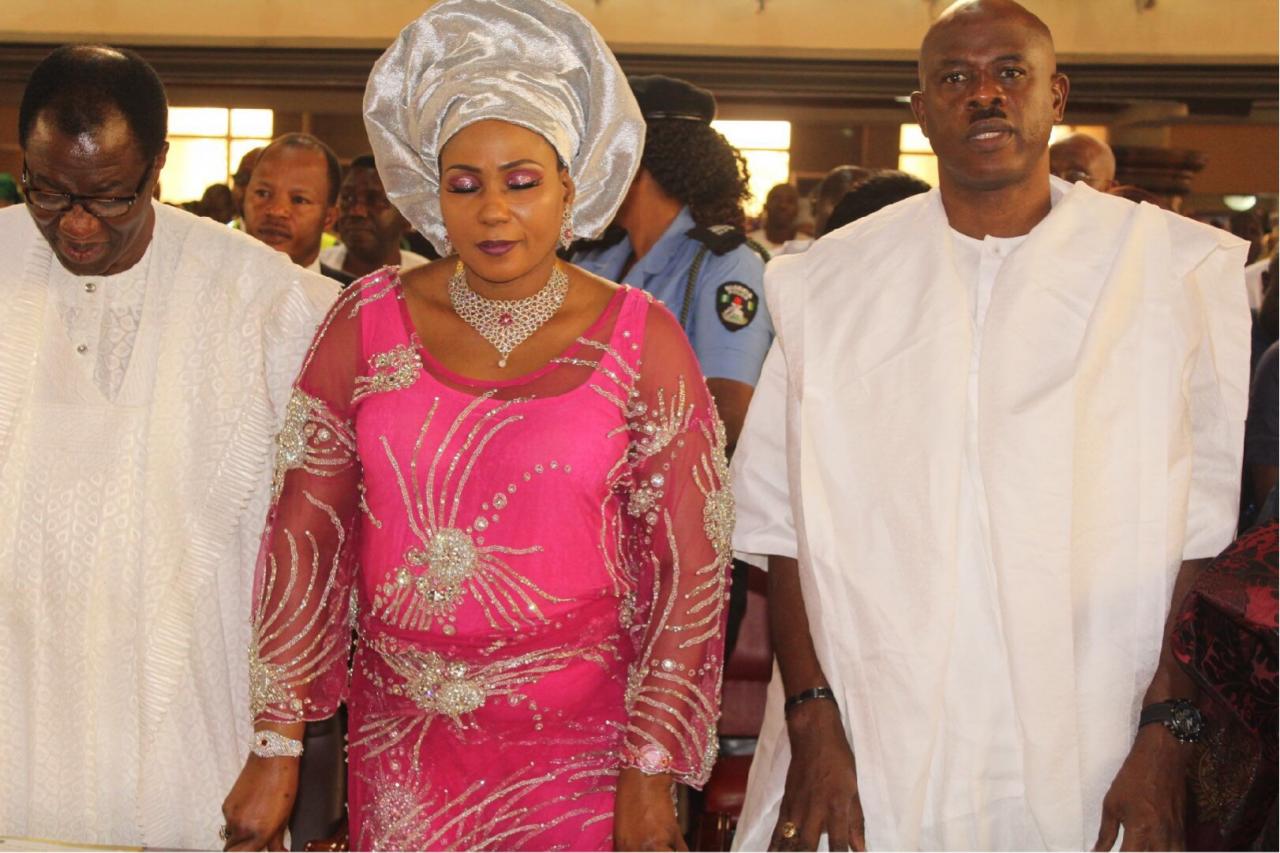 Pastor Emmanuel also extolled the virtues of the former Governor of Ogun State, Otunba (Engr.) Gbenga Daniel as a God-fearing Christian who has made it a duty to give thanks to God annually and even built a Church in memory of his father, His Grace, Most Rev. Abraham Adebola Daniel as a way of exalting the Almighty God. He described Otunba Daniel as a man of great ideas who has an insatiable passion for the overall development of Ogun State and Nigeria in general. 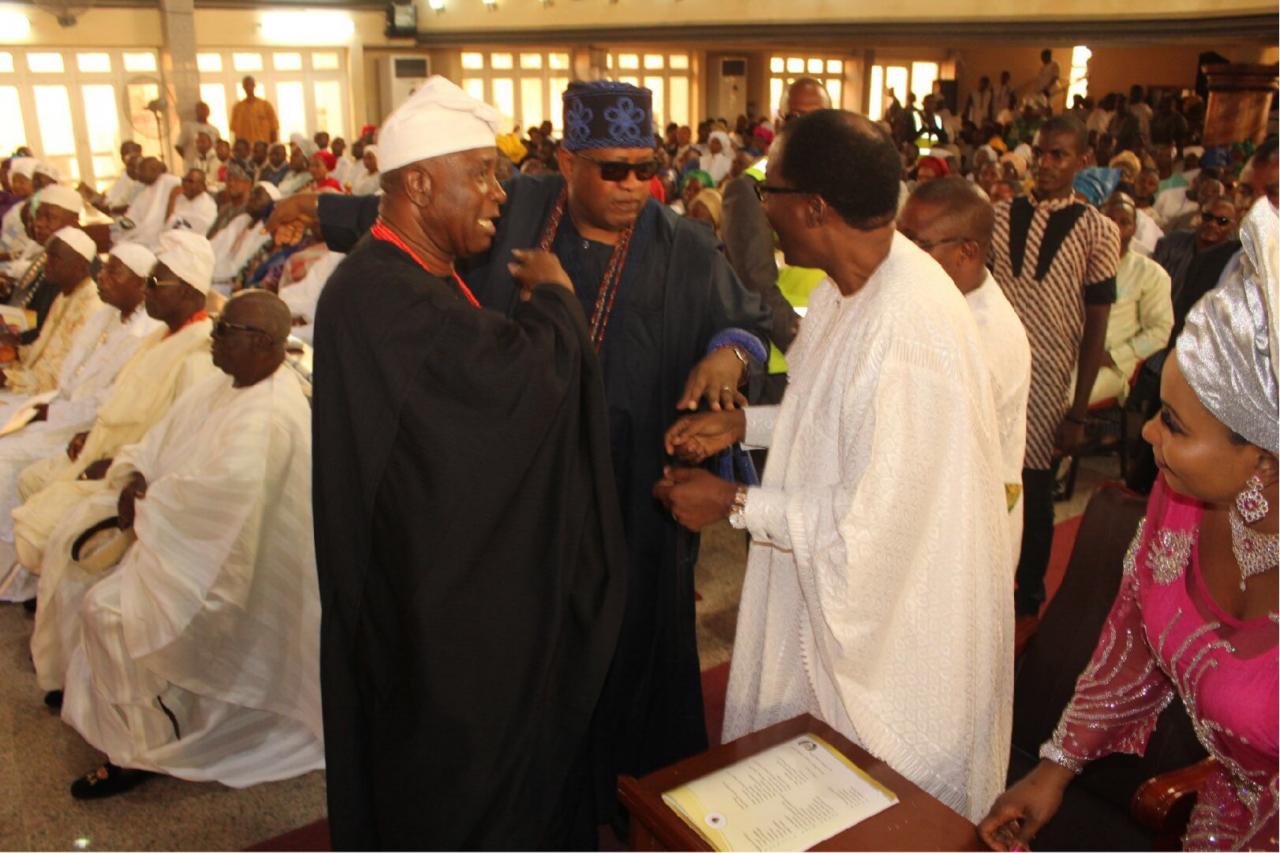 “I have read your book; The Land of My Dreams and can only conclude that you are a blessing to Remoland, Ogun State and Nigeria in general. The foundation you laid for a greater Ogun State are still there for all to see and I can only congratulate you on this achievements and making yourself available to serve the people as Governor between 2003 and 2011”, he said. 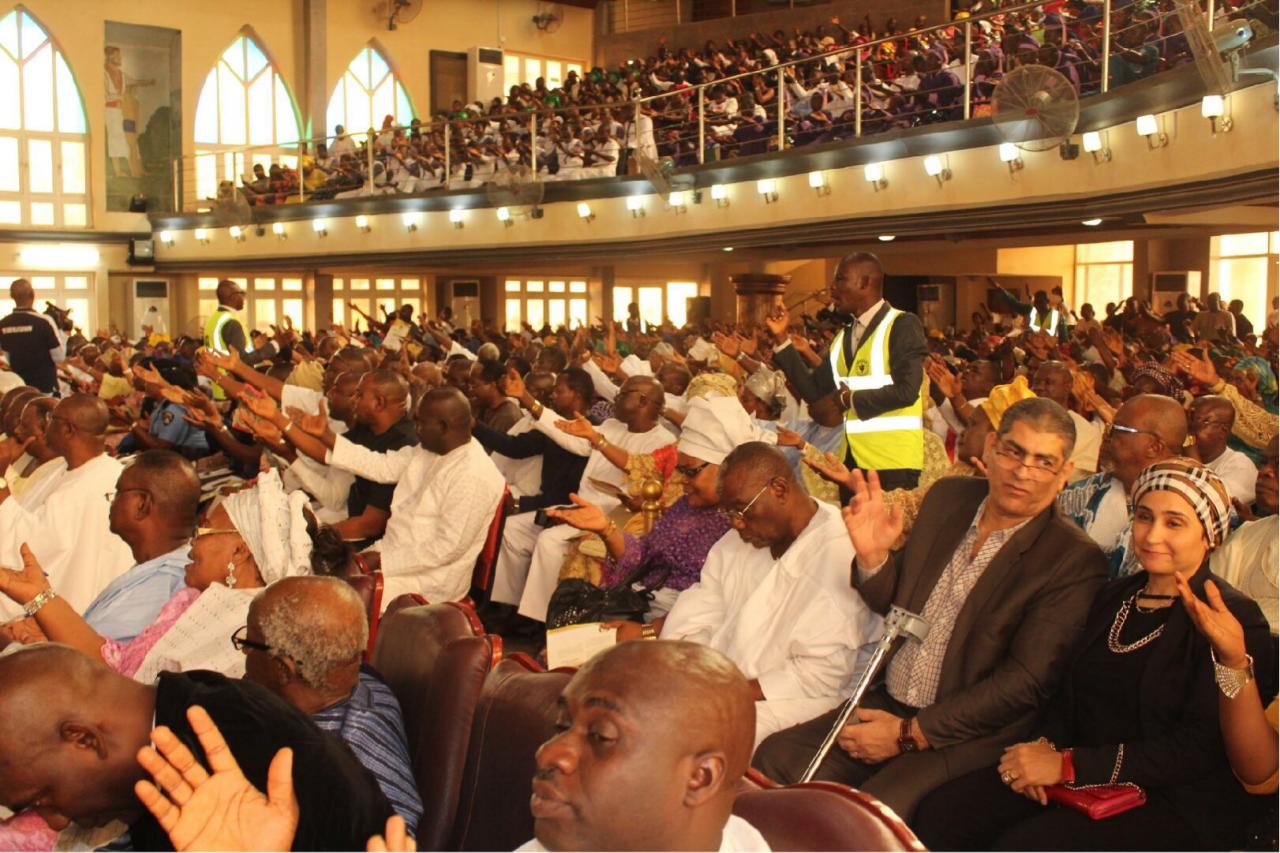 In his remarks, Otunba Gbenga Daniel, on behalf of his family, expressed his sincere appreciation to the men of God, Church leaders, foremost traditional rulers other eminent personalities who graced the occasion for their love and support towards the success of the 2017 New Year Prayer Day. 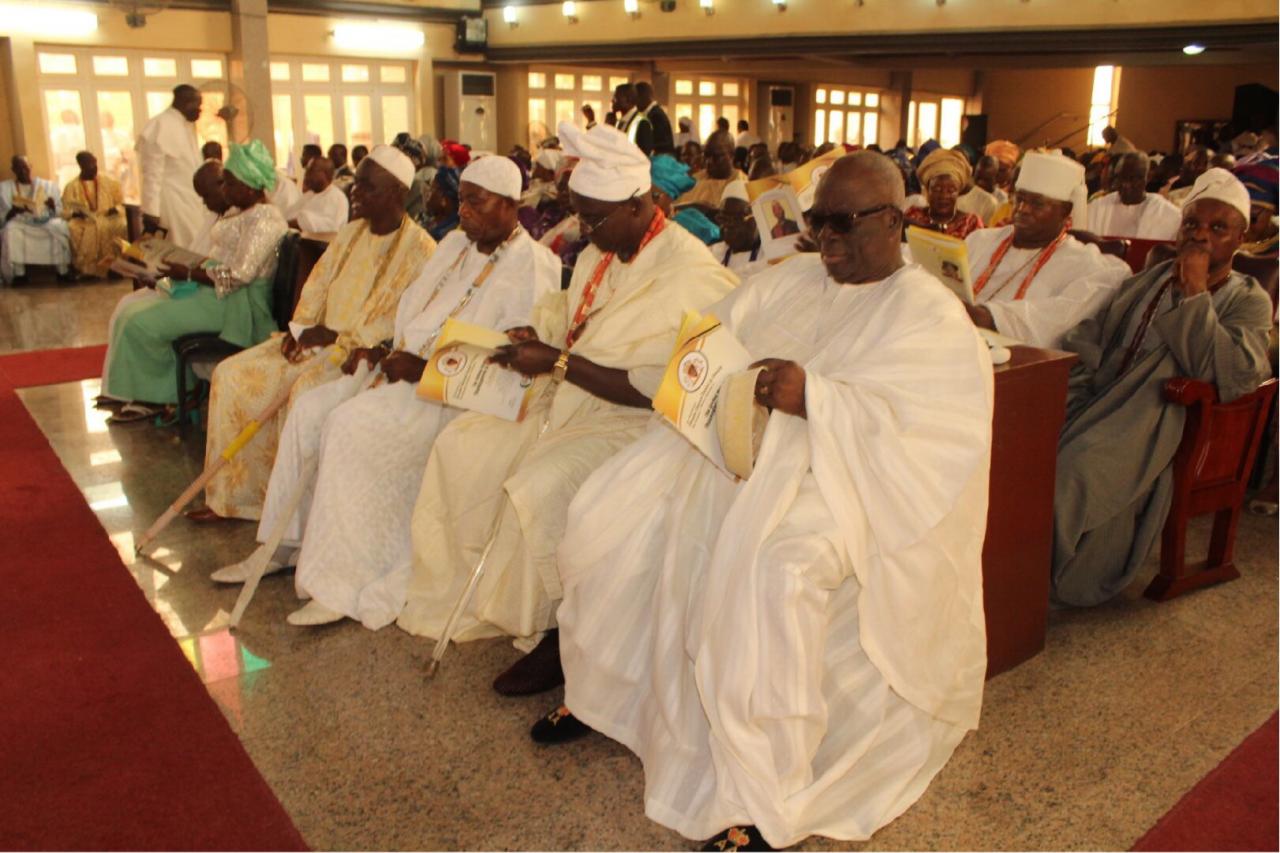 He also used the occasion to thank God for the feat recorded by his physically challenged son, Adebola Irede Daniel, who became paraplegic at age five but went to study Mechanical Engineering and recently emerged the best student in his class with a Distinction in his master’s degree at the University College of London.