Cheat On Me Boyfriend, But Not With A Doll – Actress, Bukola Awoyemi

Nollywood actress Bukola Awoyemi has shared her thoughts on the controversial sex dolls and how she would handle a cheating spouse. 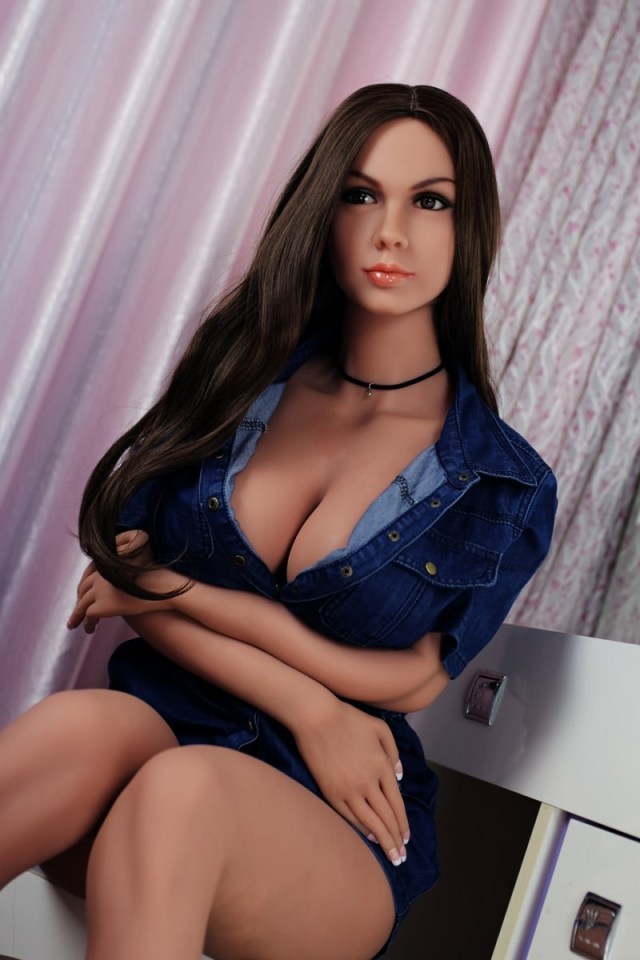 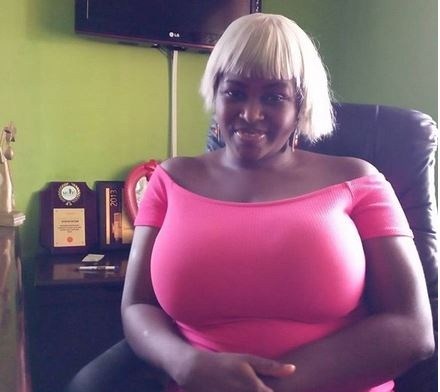 The Yoruba movie actress who is very popularly for her role in the movie ARUGBA declared that it is ungodly and inhuman to have sex with dolls which are inanimate objects.

She also said she would prefer her man to cheat with a real human rather than those inanimate sex dolls, would she even accept cheating at all?

She said; “I never wished for a man that will cheat on me when I get married but if I end up with one with cheating genes in his blood, I would prefer him to cheat on me with a human being than with an object. The reason is simple, it is just inhuman to have sex with an object. Sex dolls are inanimate objects, as far as I am concerned,” she declared.