Car rolls into gully with 2yr old boy inside in Magodo (Photos, Video)

A mother who left her 2 year old son in an Hyundai 4 wheel drive yesterday afternoon in Magodo Estate just to hurriedly pick something in an her apartment returned to the spot to discover that her son and car had moved out of the gate, out of the road and crashed into a 20 feet deep gully opposite the house.

According to an eyewitness account, Mrs Yetunde Olaore drove the car into the compound hurriedl…y with one side of the gate opened while she quickly fetched something inside her apartment. She left his son in the car.

Before she could come back to the car, it has reversed through the opened side of the gate, crossed the road and slid down into the 20 feet gully with it tyres raised up.

The 2 year old boy who sustained injuries in the head and arm was rescued by Rapid Response Squad officers who were on patrol of the area.

He was instantly rushed to an undisclosed hospital from where he was given first aid before being referred to another hospital in Ikeja.

The car was this morning pulled out of the gully by the officials of the Lagos State Emergency Management Agency (LASEMA). 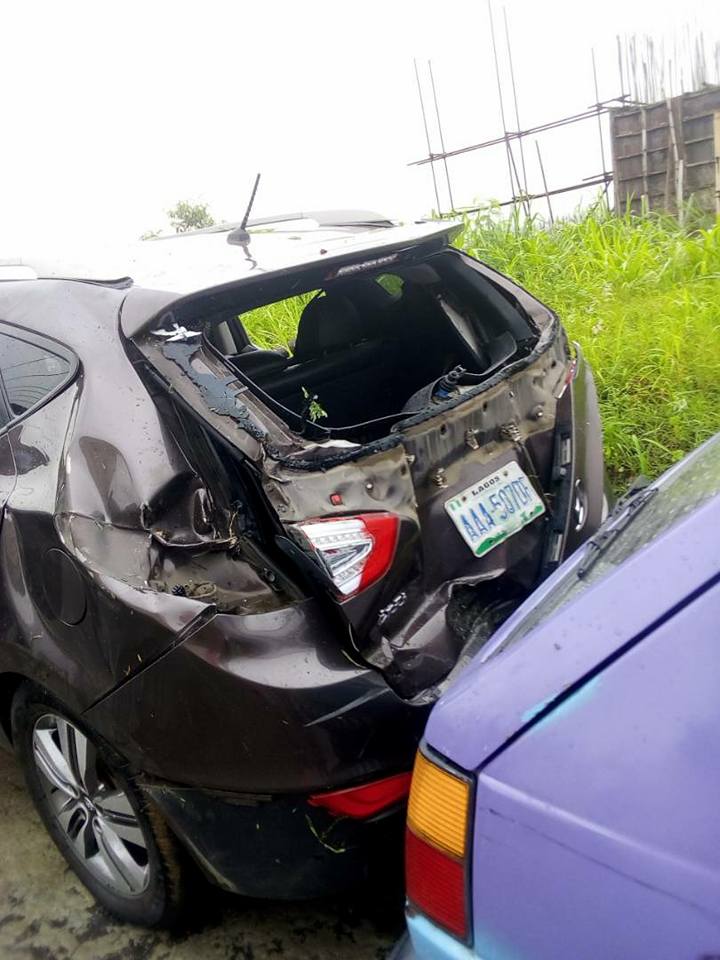 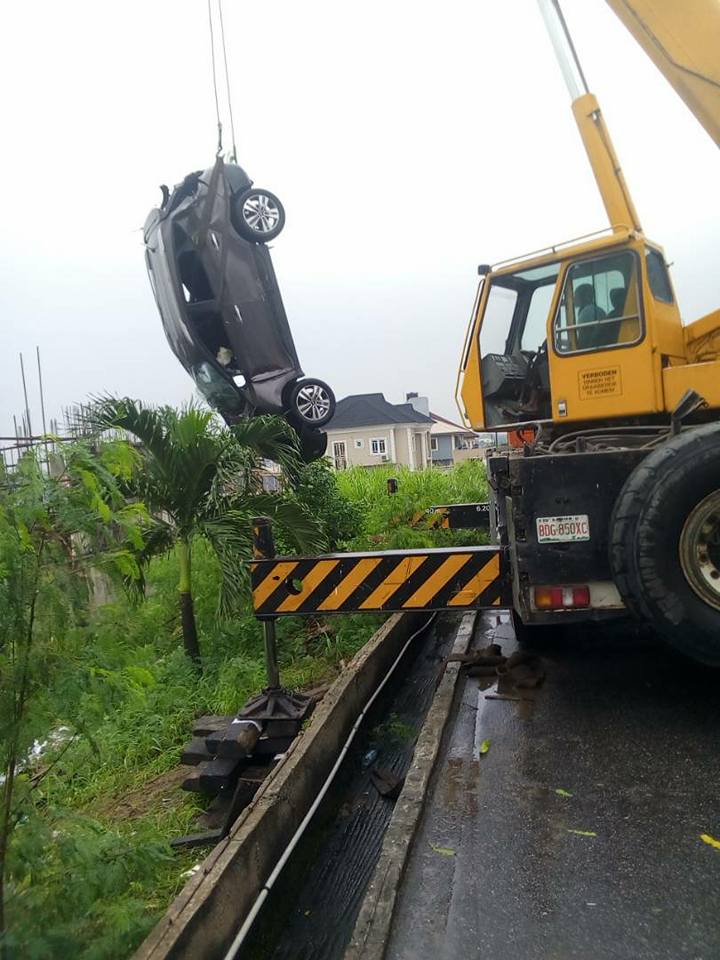 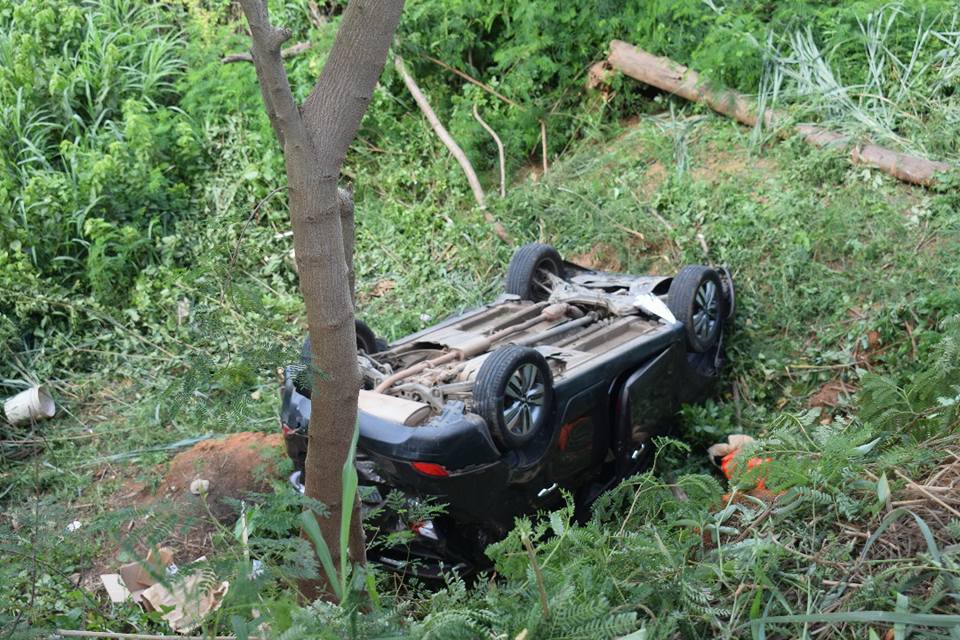 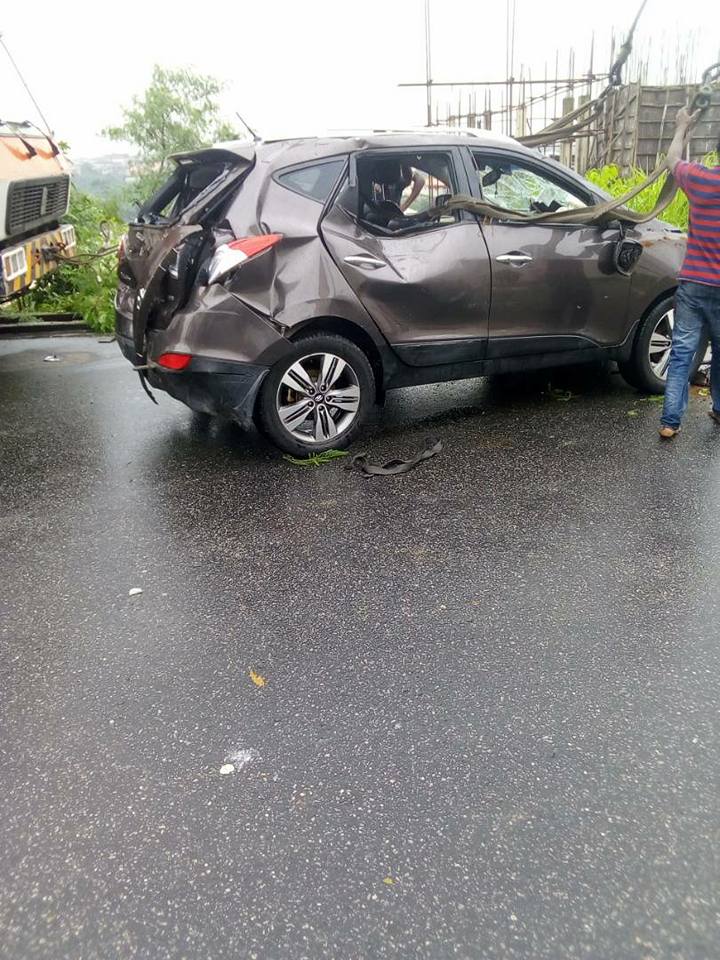 Have you seen Davido’s garage lately? Well, this is what it looks like!

Have you seen Davido's garage lately? Well, this is what it looks like!