Derry McCann attacked the woman as she returned home from a night out with friends. 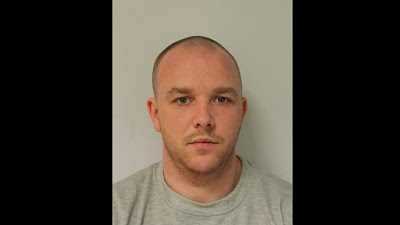 A British man admitted on Thursday raping a woman in a violent
two-hour attack just hours before his wedding to his pregnant
girlfriend.

Derry McCann, 28, who newspapers reported had only recently been
freed from prison after carrying out a similar rape in 2006, attacked
the woman as she returned home from a night out with friends shortly
after midnight on January 13.

He dragged his victim, aged in her mid-20s, into a park near her
house in Hackney, east London, raped and beat her, and then after the
ordeal took pictures of her. Later that same day he married his partner.

He pleaded guilty at London’s Snaresbrook Crown Court to four
offences of rape and stealing his victim’s phone, prosecutors said.

“This was a terrifying, violent and prolonged attack involving rapes
committed by a man intent on inflicting fear and psychological
suffering,” said Andrew Held of Britain’s Crown Prosecution Service.

McCann will be sentenced on April 28 and media reported judge Martyn
Zeidman told him he would be going to jail for a “very, very long
time”.