by metronews
in #SmartLagos, Boxing, Breaking
0 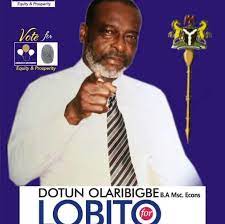 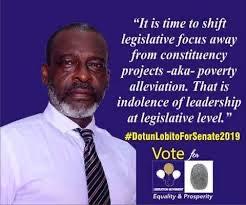 Before his death, he is a member of the ruling party APC where he had aspired to contest as Surulere Local government chairman and later Senator to represent Lagos central. He died leaving the aspirations behind.
Details soon.