Atiku storms Calabar, assures on 40% participation of youth in his administration

Former Vice President, Atiku Abubakar has assured that the youth will play a major role in his quest to get Nigeria working again.

Atiku Abubakar gave the assurance when he spoke to journalists shortly after the end of the dinner hosted by Governor Ben Ayade for the former Vice President and his delegation in Calabar on Sunday night.

To this end, Atiku Abubakar revealed that a lot of young people cutting across diverse disciplines and skills had been involved in the formulation of his Policy Document that will be unveiled soon even as he assured that they (the youth) will play a major role in his administration if given the opportunity to lead the country.

The PDP presidential hopeful stressed that the youth will have 40% participation in his government. 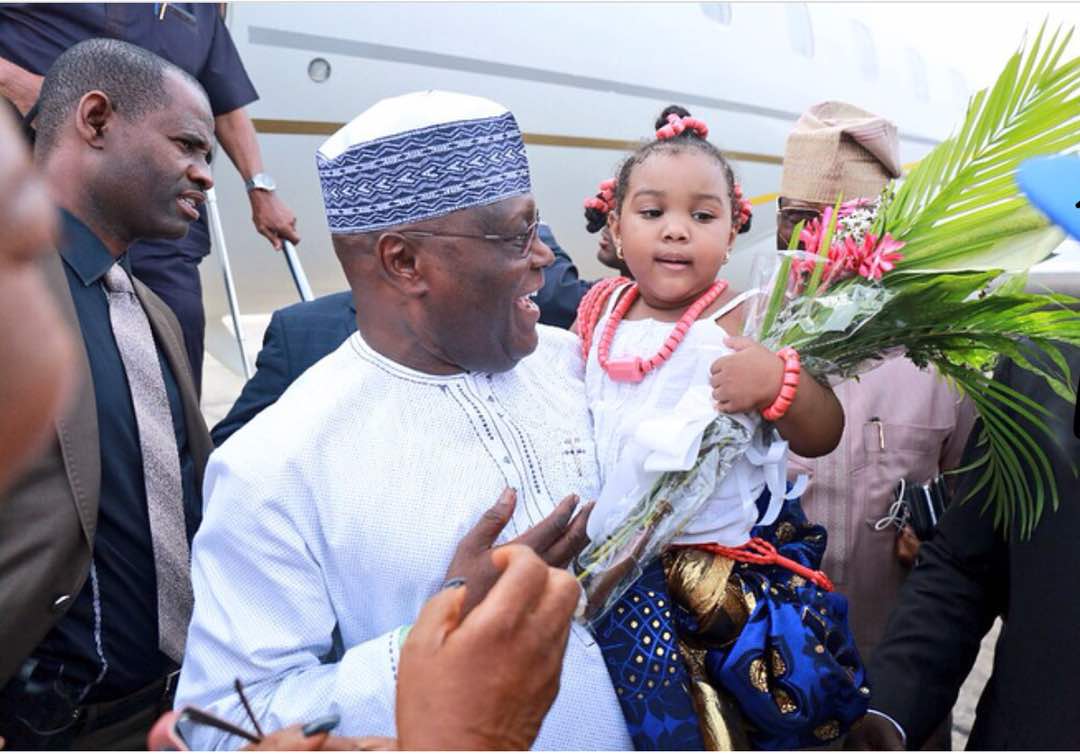 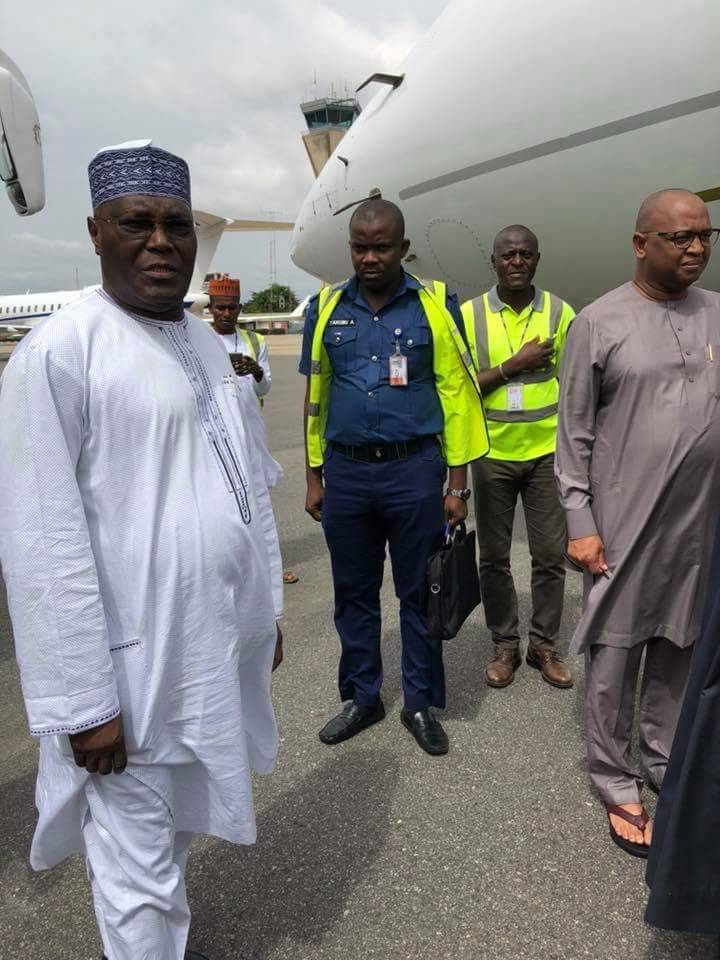 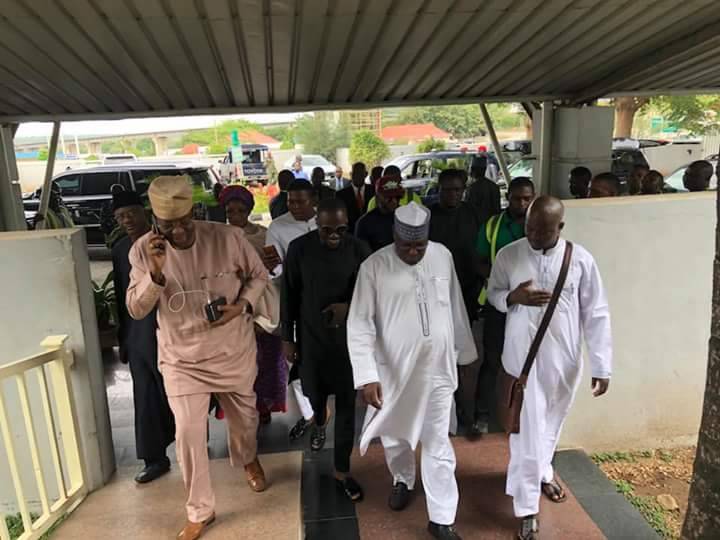 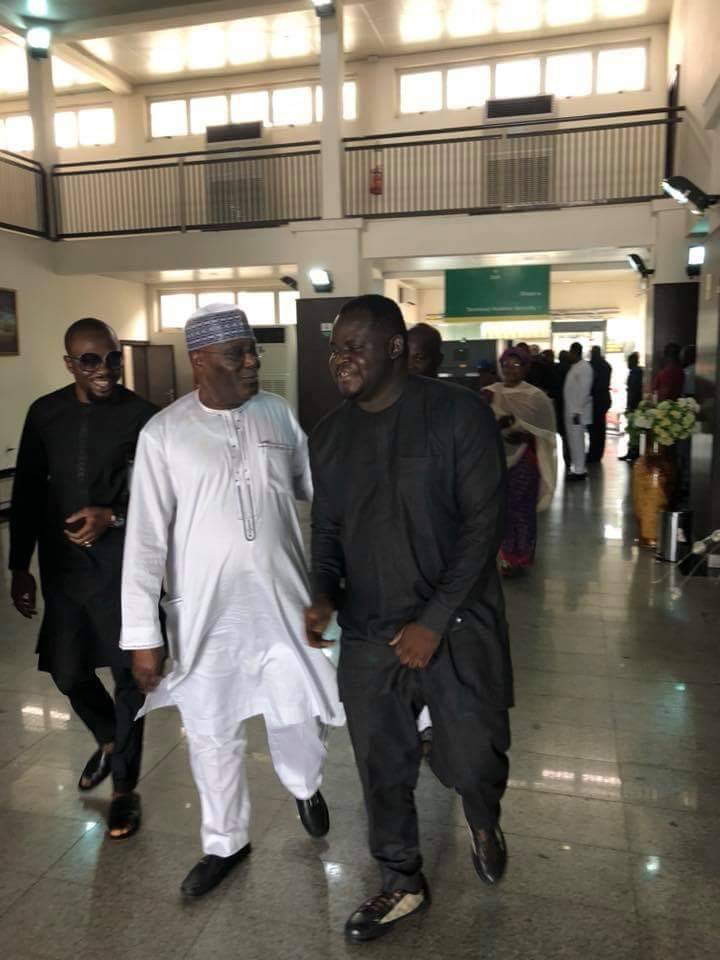 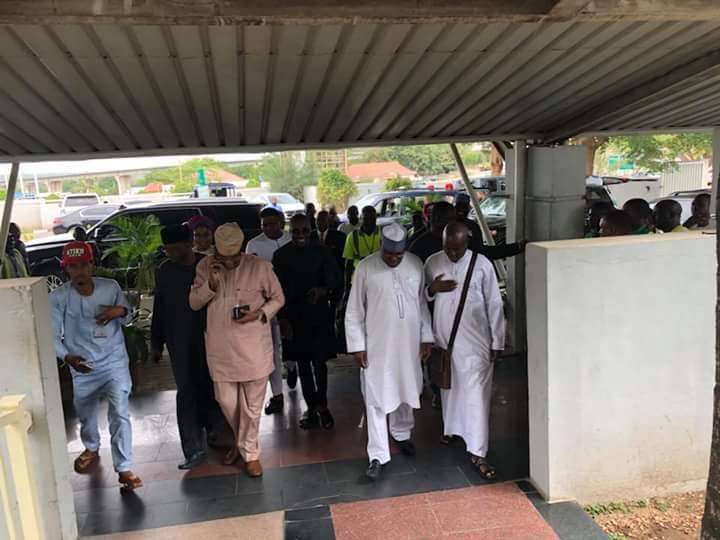 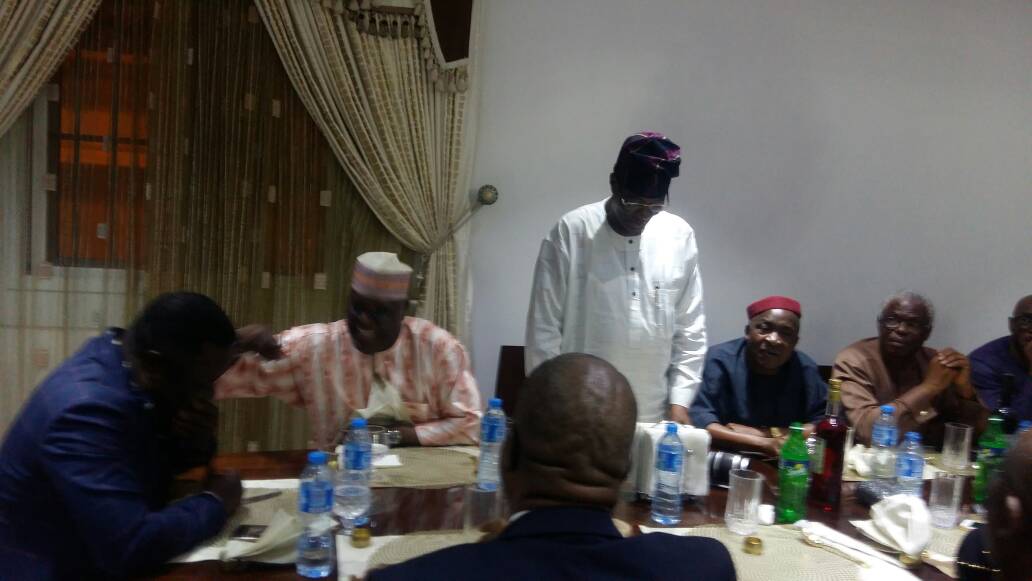 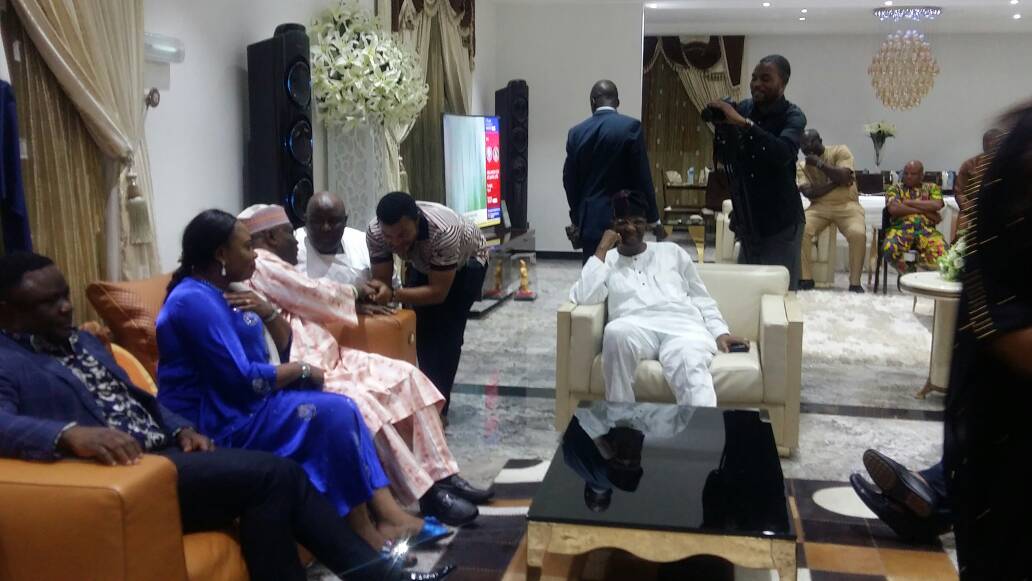 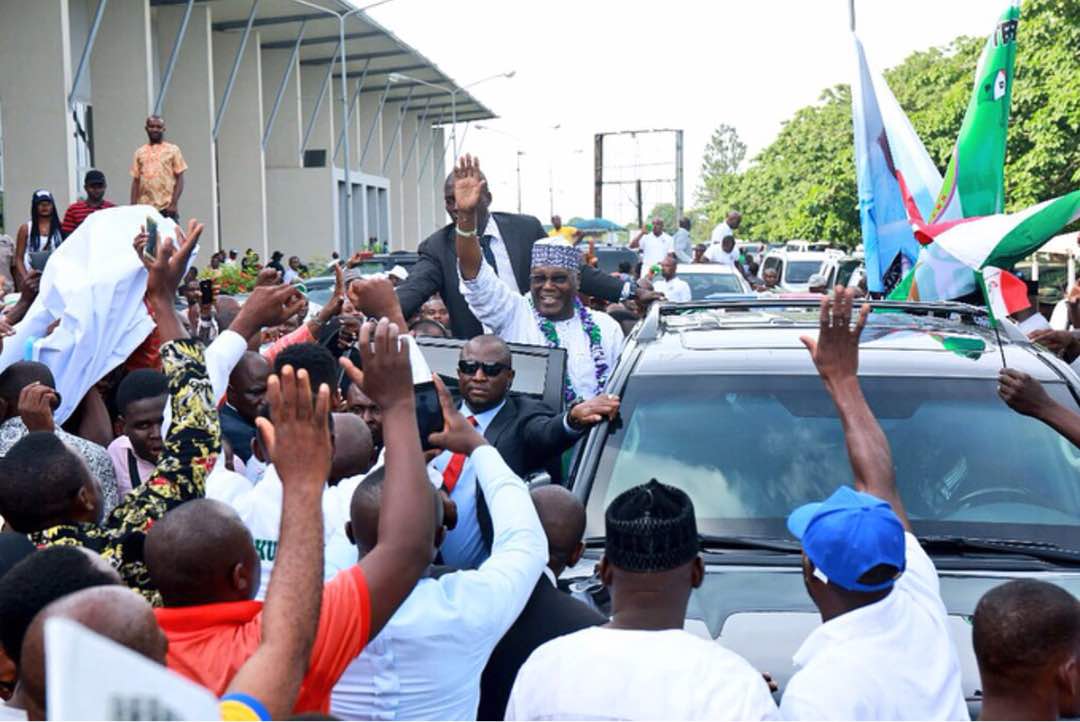 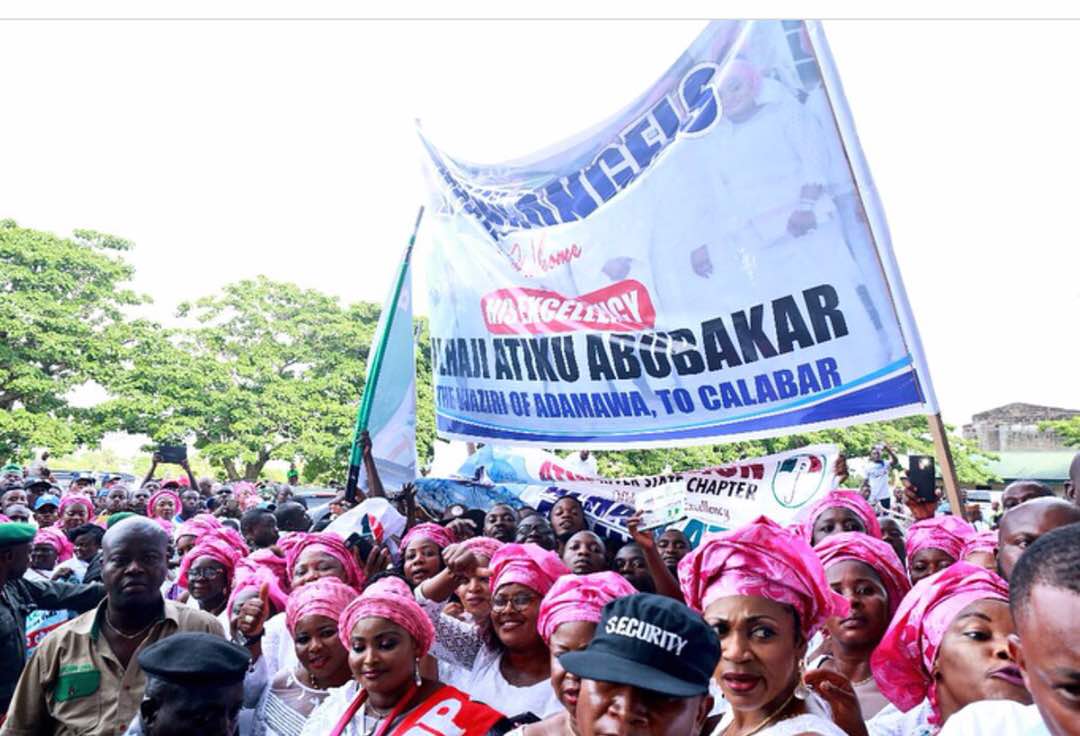 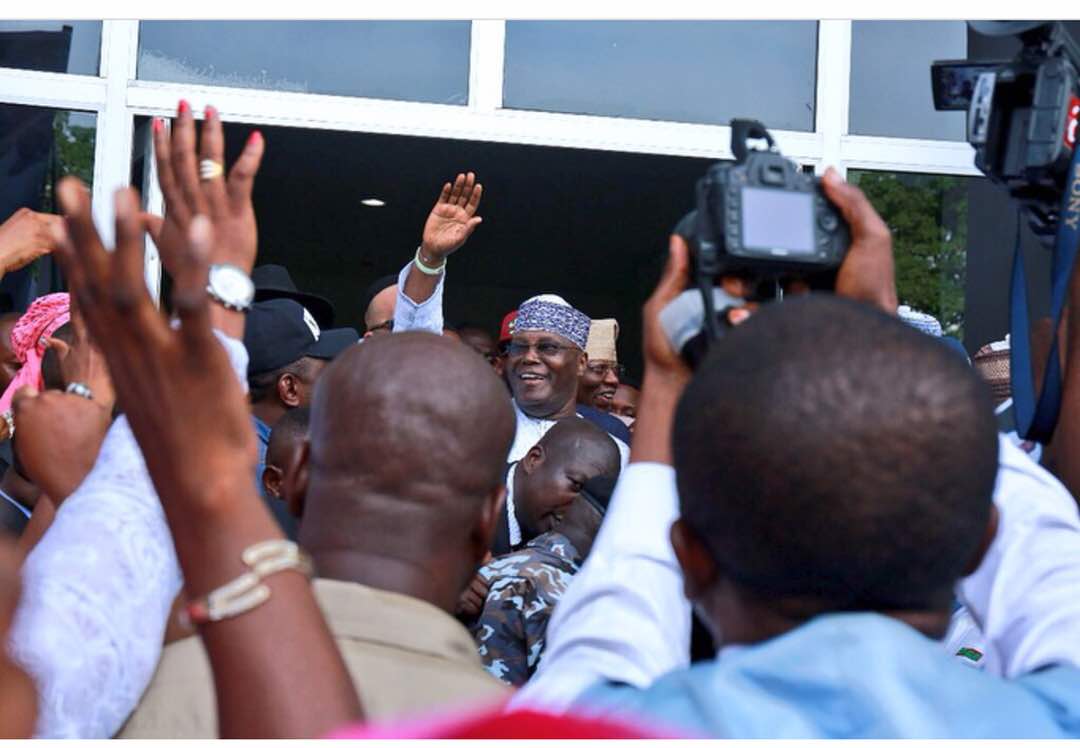 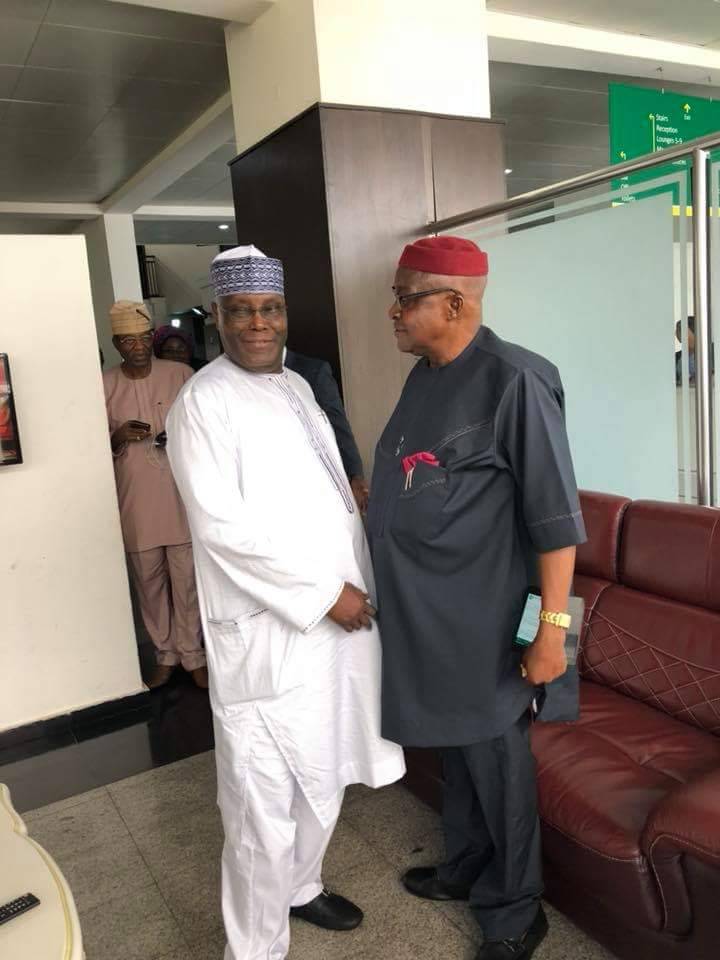 “I have interacted with some of the young people driving the vision of Governor Ayade in Cross River State. The work they have done and continue to do is impressive and only validates my commitment to have the hardworking you play a crucial role in our quest to get Nigeria working again”, he said.

Atiku Abubakar will this morning meet with Gov. Ayade at the Government House after which he will interact with the PDP stakeholders in the state.

At the airport to receive Atiku Abubakar and his delegation were the CRS PDP Chairman, Edim Inok Edim, among other notable chieftains of the party in the state.

The former Vice President was presented with two bouquets of flowers, signifying the best of the Cross River State hospitality, he stepped out to a carnival-like reception of thousands of PDP party faithful and admirers who had thronged the airport to receive him.