Following confirmed information, troops of 31 Artillery Brigade Nigerian Army, on Thursday 25th May 2017, raided an evolving Boko Haram terrorists cell at Mokwa and its environs in Niger State.
The raid and subsequent bursting of the cell followed a painstaking surveillance that led to the arrest of the 3 leaders of the cell, Mustapha Muhammed (Adam Bitri), Ali Saleh and Uba Mohammed at their hideout at Gidan Mai village, along Mokwa-Tegina road.
Preliminary investigation has confirmed that one of the terrorists, Mustapha Muhammed (Adam Bitri), was among the group of the Boko Haram terrorists that kidnapped the late elder statesman, Alhaji Shettima Ali Monguno, in Maiduguri on 13th May 2013 along with one Bakura (at large).
Items recovered from them include Automated Teller Machines debit cards, Voters Registration cards, National Identity Cards, various mobile telephone handsets and Bank tellers, among other items. The terrorists are currently being further interrogated.
You are kindly requested to disseminate this information to the public through your medium. 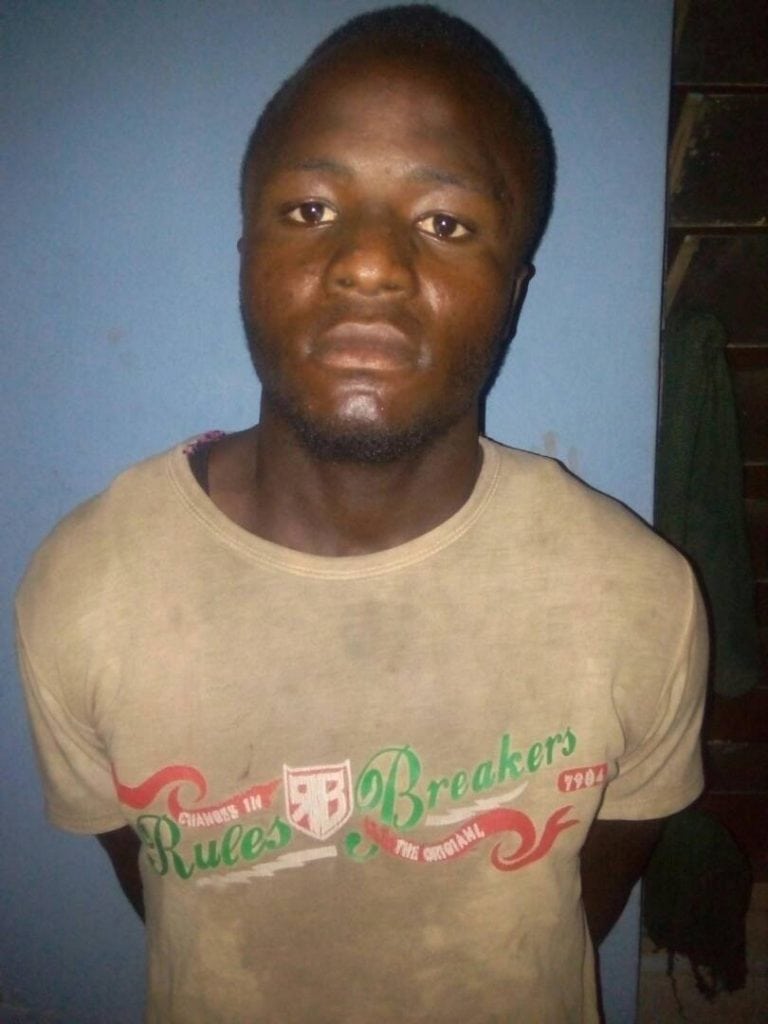 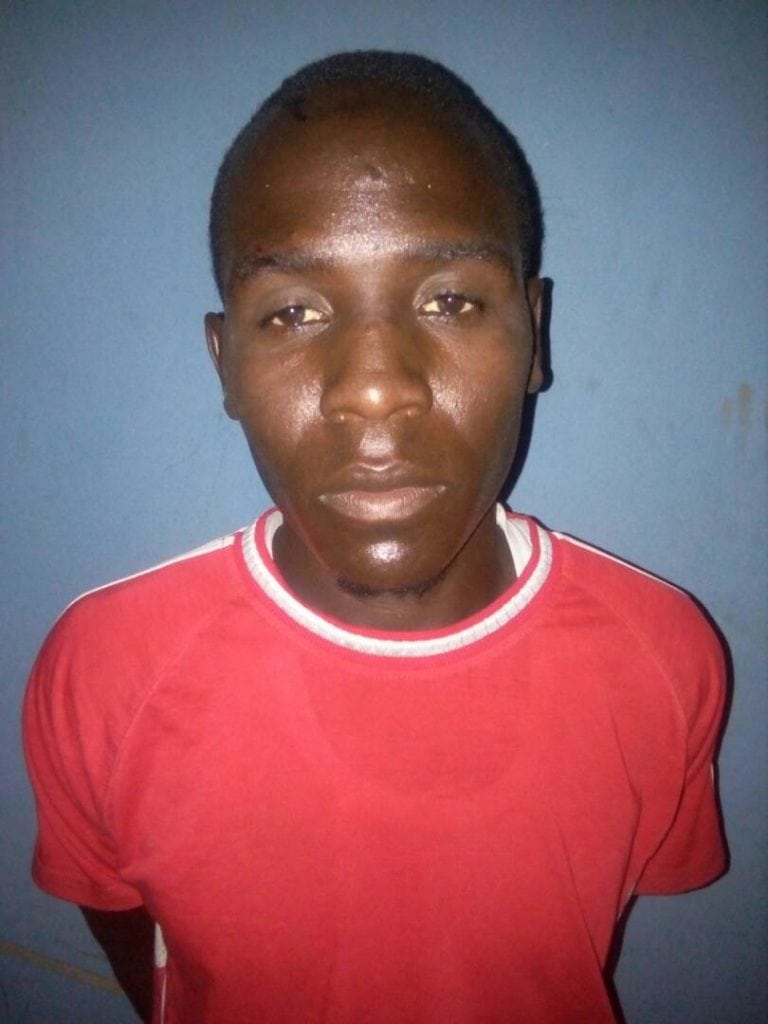 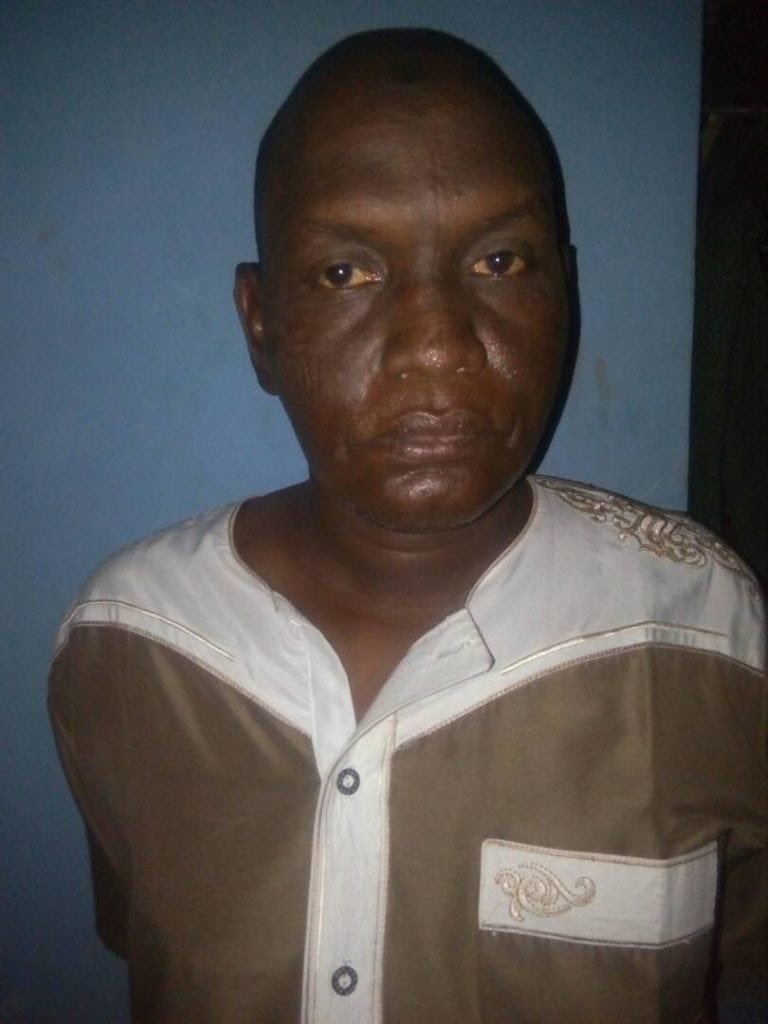 LAGOS@50: Olamide, Others to perform at Golden Jubilee Concert