I’m such a fan of the announcer camera. Adam Amin, Kara Lawson, and Rebecca Lobo are national treasures. pic.twitter.com/9CDini9Qjz

Arike Ogunbowale’s game-winning shot was so unbelievable that even ESPN’s announcing crew got caught up in the moment. 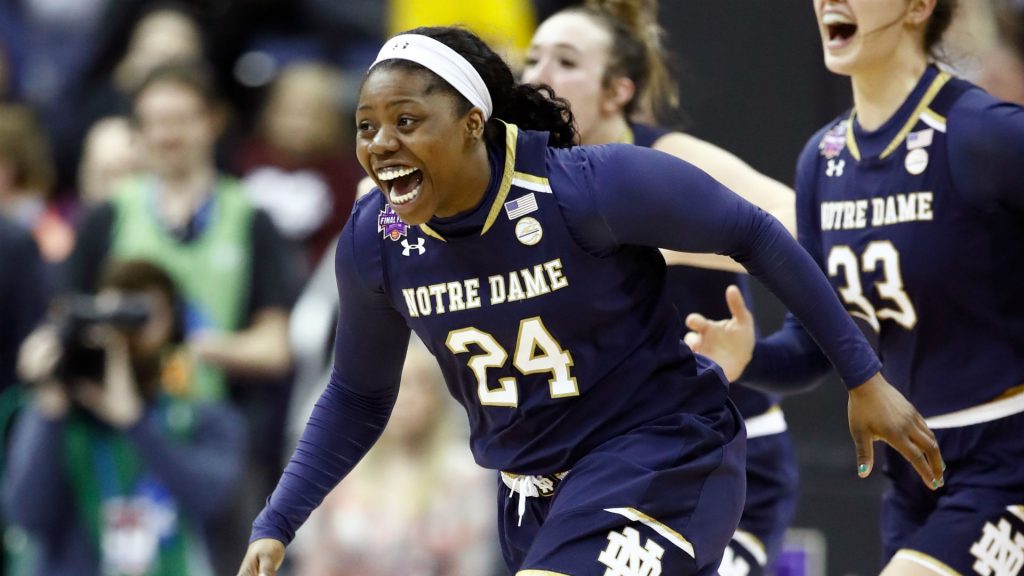 ESPN had a camera on commentators Rebecca Lobo, Kara Lawson and Adam Amin that captured their live reactions to the game-winning shot.

“Ogunbowale, for the win, good!” shouted Amin as he stood up from his seat. “Arike Ogunbowale wins the national championship for Notre Dame.”

Lobo’s jaw dropped and she rolled back in her chair in disbelief as Notre Dame had its second late win in the tournament thanks to an Ogunbowale shot.

The junior guard showed just how clutch she was on Friday when she helped the Fighting Irish get past undefeated UConn in the Final Four thanks to a game-winning shot in overtime against the Huskies in the semifinals.

Ogunbowale told ESPN it was unbelievable that she hit two miraculous shots in the span of a couple days. 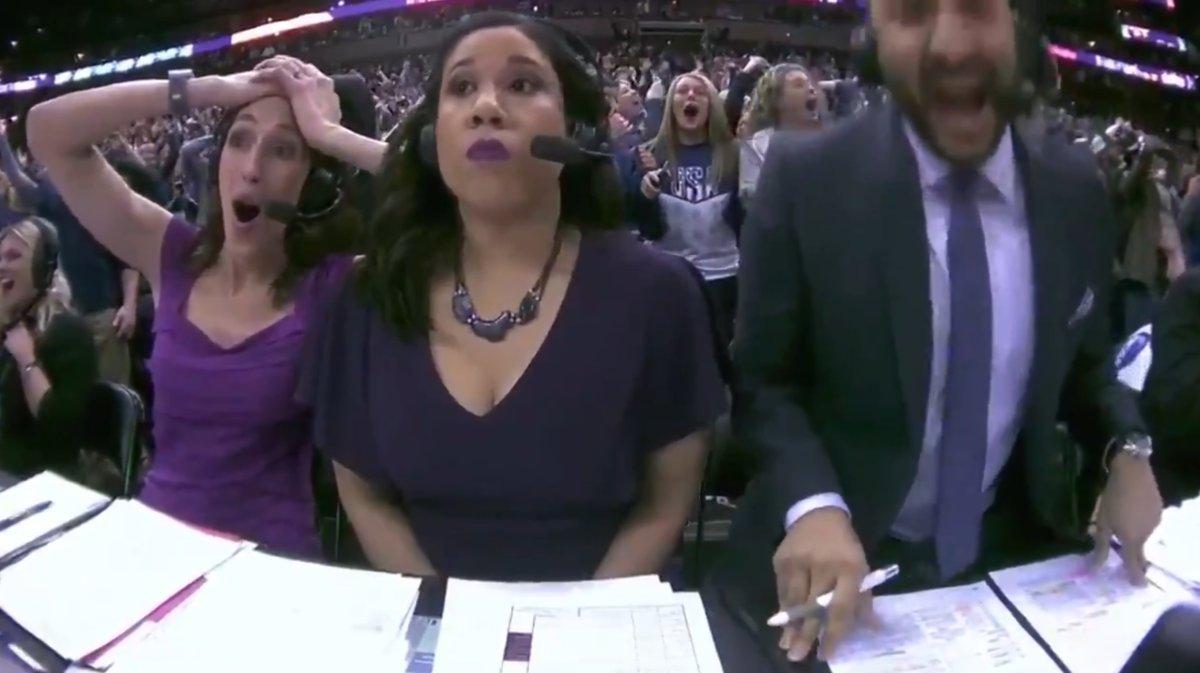 “To do that twice in one weekend, the biggest stage in college basketball, it’s crazy,” Ogunbowale admitted.

Olympic games to be `scrapped’ if not held in 2021 – official

'You're running a failed government'