The recently commissioned factional office of the ruling All Progressives Congress ( APC ) in Kaduna State has been demolished.

The faction had after the opening of the parallel office on 11A Sambo road last week Thursday, issued query to Governor Nasir El-Rufai and suspended three of his allies. 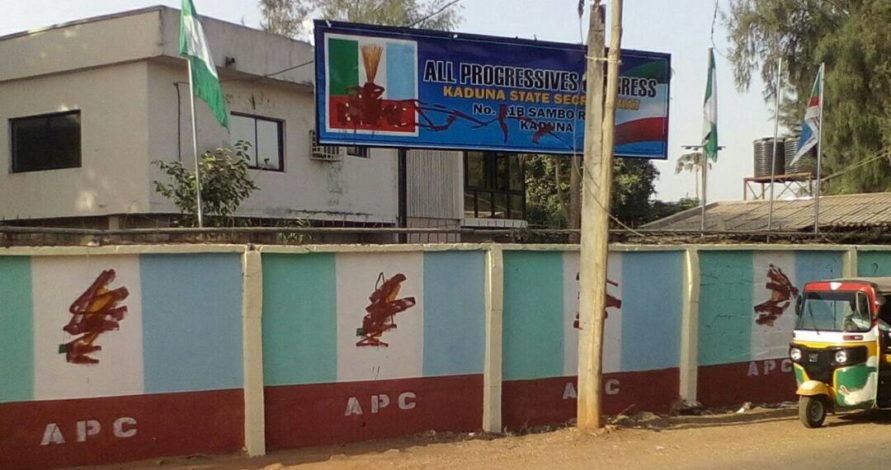 However, The Nation gathered that, the secretariat was demolished around 5am on Tuesday.

Meanwhile, when our correspondent visited the site around 8am, stern looking thugs were on ground, keeping vigil at the ruins of the building and brandishing their already loaded catapults, an indication that, they were ready for war.

However, as at the time of filing this report, no official of the faction had made any comment on the development.