Information has it that the talented actress died this morning after battling chronic ulcer for many years. She will be Buried at her abode, located at Akobo Ojurin, Ibadan Oyo State today according to Islamic rites.

Madam Adeoye was a well-known name in Nollywood. She was among the 10 most featured veteran Yoruba actresses in the industry. She was a niece to a top class traditional ruler in Yoruba Land, Oba Lamidi Adeyemi, The Alafin of Oyo, Oyo State. 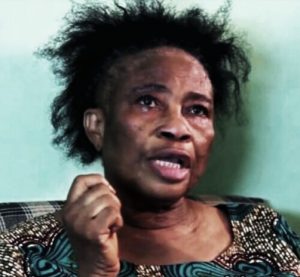 Woman ganged raped, murdered by four men after watching Liverpool match pretending to help after she passed out

BREAKING: Visa down as network crashes in UK and across Europe sparking payment chaos

BREAKING: Visa down as network crashes in UK and across Europe sparking payment chaos