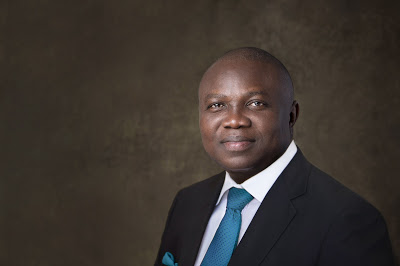 According to a statement issued today by the Acting Head of Service, Mrs. Folasade Adesoye, the newly appointed Permanent Secretaries include Engr. Temidayo O. Erinle who will now oversee the Ministry of Works and Infrastructure; Mrs. Adetutu Abiola Liadi for the Ministry of Women Affairs and Poverty Alleviation and Dr (Mrs.) Atinuke Muynat Onayiga, Primary Healthcare Board.
While wishing the new Permanent Secretaries successful tenure, the statement noted that the appointments are with immediate effect.
Previous Post