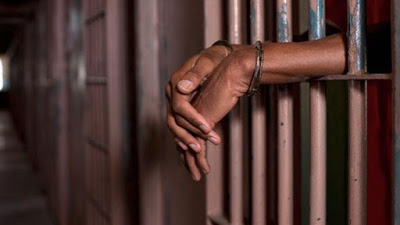 Mr. Dambazau made the disclosure at joint news conference in the Ministry of Foreign Affairs on the visit of Nigerian delegation to South Africa.

Mr. Dambazau and his Foreign Affairs counterpart, Geoffrey Onyeama, had on Monday led a delegation to South Africa over the incessant xenophobic attacks on Nigerians living in that country.

He said he had a meeting with his counterpart, the Home Affairs Minister in South Africa and discussed general issues particularly on migration.

The minister said they also discussed Nigerians involved in some criminal activities.

“These are in the minority because equally we have Nigerian professionals who are contributing positively to development of the economy of South Africa.

“However, that is not to say that they should fold their arms and not to do something about somebody involved in criminality.

“But in doing that, we emphasised that due processes of the law should be taken in terms of the assumption of innocence, being proven guilty and in terms of fair hearing.

“I understand that there are about 400 Nigerians who are in their prison for various offences”, he said.

The minister said their offences included prostitution and drug, among others.

He said the offenders would finish their jail terms in South Africa because there was no prisoner exchange arrangement between Nigeria and South Africa as it were with some other countries.

He, however, said that efforts would be made to ensure that such arrangement was put in place in due course.