According to multiple reports, a 34-year-old Nigerian Engineer, Kufre Uwem has been sentenced to at least 7 years imprisonment over the rape of a teenager in Aberdeen, Scotland.

Uwem, of 6 Waterton Lawn, Stoneywood, Aberdeen, who was a sub-sea project engineer, detained the woman against her will in his flat and then removed her clothing and raped her.

He was also convicted of intent to rape a second woman in her flat.

Uwem continues to protest his innocence. 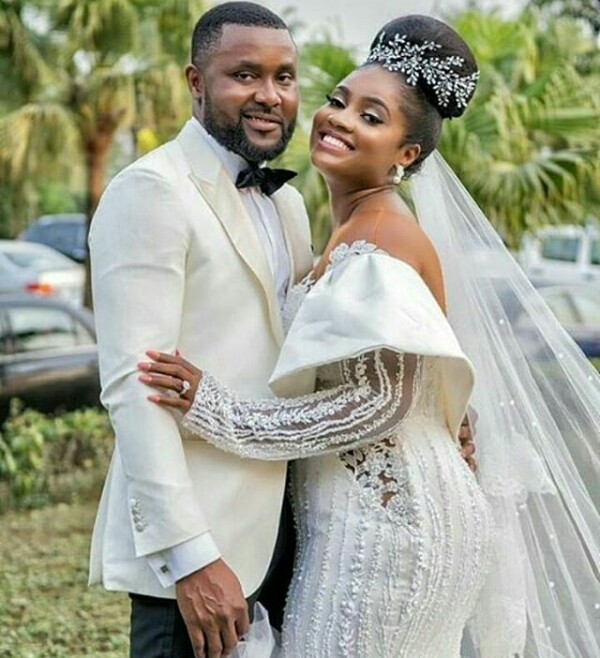 “This was a course of violent and predatory sexual offending, notwithstanding the four years between the two offences.”

The High Court in Glasgow heard that Uwem’s first victim was a first-year student who Uwen met by chance and invited her to his flat. Once there he raped her.

In a victim impact statement to the court the victim said that the rape had “a monumental impact on her life”. 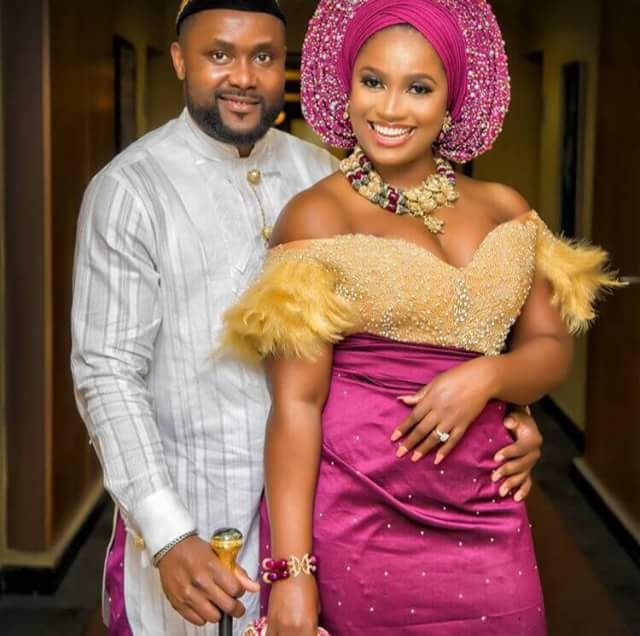 Uwem’s second victim was attacked in her own home. Uwem restrained her, removed her lower clothing with intent to rape her.

He stood with his head bowed as Lord Arthurson told him:

“The consequences are truly catastrophic for you.”

Uwem, who has an MSc in pipe engineering, was placed on the sex offenders’ register.

Uwem and his wife had a lavish wedding in Akwa Ibom State in December 2017. 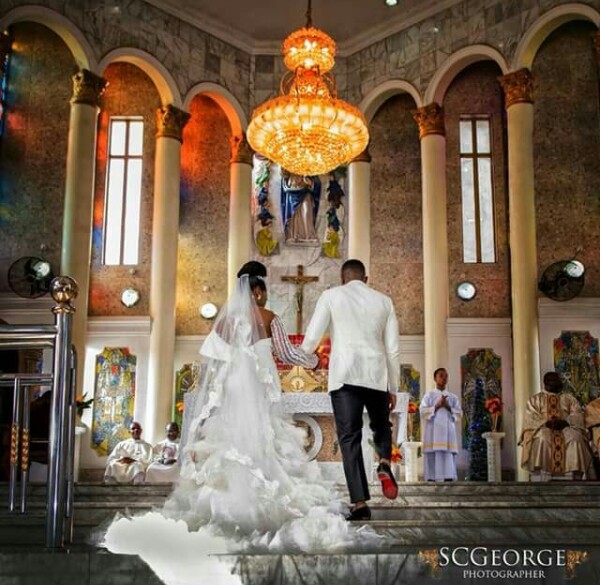