A lady named Uche Eze has called out Pastor Lazarus Mouka of the Lords Chosen Charismatic Revival in a video which she uploaded to Facebook. According to her, the pastor is a fraud who worships python.

She said when she discovered his shady ways, she decided to leave his church which she regards as a business center. 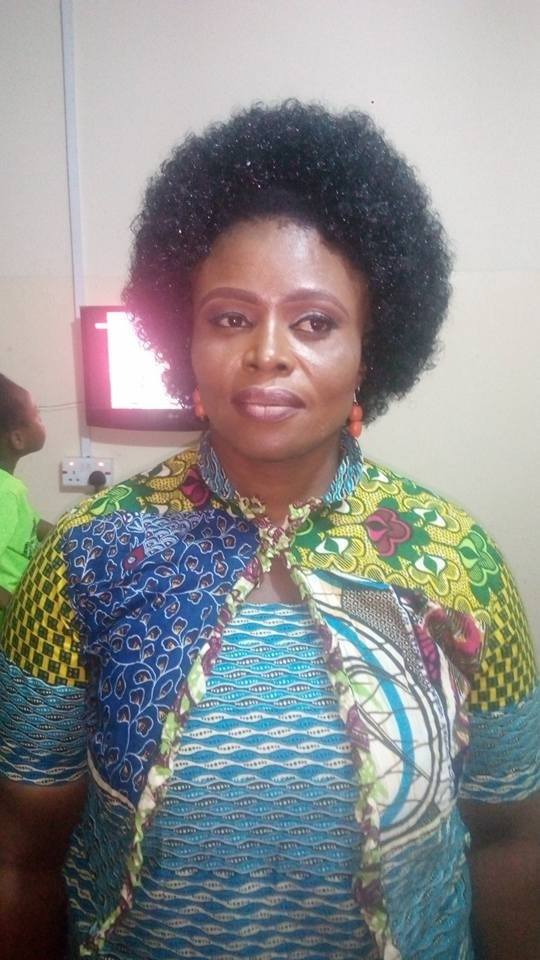 Eight months after leaving, she said Lazarus Mouka came to her house to beg her to return. When she declined, he resorted to getting her arrested several times to the point that she ended up in Keffi prison.

Watch the video she shared above.

Queen Elizabeth Had Eye Surgery In May – Buckingham Palace

Queen Elizabeth Had Eye Surgery In May – Buckingham Palace