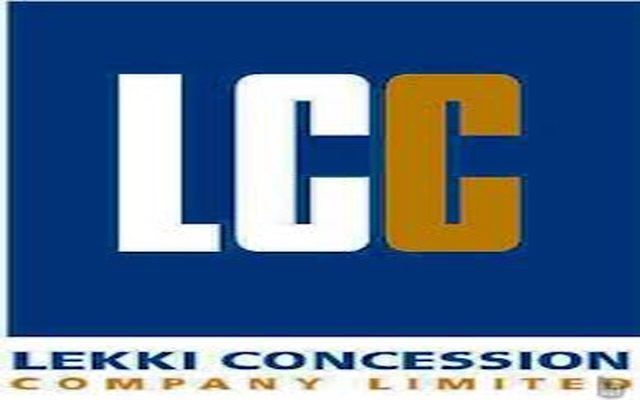 The Managing Director of Lekki Concession Company, Mr Mubashiru M. Hassan, has promised that the winner of the forthcoming LCC Cup will be sponsored to participate in the Lagos State chapter of the Federation Cup.

Hassan gave this assurance at a press briefing held at the LLC office on Lekki/Ajah Expressway, Lagos to announce the commencement of the grassroots football competition.

The grassroots soccer championship, according to the LCC boss, is in accordance with Governor Akinwunmi Ambode’s grassroots oriented program.

The competition which takes place between April 8th and 16th, will feature eight teams from various communities within the Eti-Osa local government.

“Initially, I felt reluctant in approving sponsorship of the competition. However, realising the unifying factor of football,  I have to reconsider my stand.

“We will keep on sponsoring this competition. This is in accordance with our amiable governor’s grassroots support activity,” he said.

He charged all participating teams to be great ambassador of their various communities and keep on propagating the name of the LCC.

The Chairman of the Local Organizing Committee for the competition,  Mr Aziz Ismail commended the LCC and Lagos State Government for connecting with the youth, adding that the main essence of the competition is to keep the youths off the streets.