Ace Nigerian comedienne, Princess has finally opened up on why her marriage lasted only two weeks.

According to the plus sized comedienne, her marriage lasted only two weeks and not seven months as stated by press men. 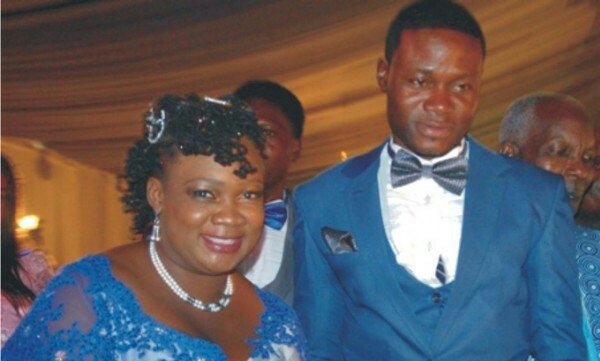 During her interview on Bar Room Therapy, she noted how cyber bullying contributed to her marriage crash and that even on the morning of her wedding, she was called ugly by online trolls.

Sighting popular musician, Tiwa Savage as an inspiration to strong women having braced herself up during the period of her marriage crisis.

Why we asked governors to contribute N6 billion for convention — APC