A 20 year old man arrested by operatives of Rapid Response Squad of the Lagos State Police Command has confessed that his gang use a toy gun to rob stranded motorists around Adeniji Adele end of the Third Mainland Bridge.

The suspect, Rilwan Wasiu from Oyo State was arrested last week Thursday at Adeniji Adele under bridge around 10:00 p.m. while he was fighting with his girlfriend.

The officers according to report sighted the suspect beating his girlfriend late at night by the road side. The officers stopped to mediate in the dispute when a toy gun fell off the body of the suspect.

The suspect had attempted to run away immediately the toy gun fell off his body when he was promptly apprehended and taken to the RRS Headquarters.

Wasiu had initially claimed that he picked up the toy gun from where he was sleeping under the Adeniji Adele Bridge. “I found it where I was sleeping. I picked it up to go and destroy it before the misunderstanding with my girlfriend”.

On further interrogation, the suspect disclosed that he is one of a 3 – man robbery team dispossessing stranded motorists and passers-by around Adeniji Adele end of Third Mainland Bridge of their belongings.

According to him, his two other gang members include Salami and Sakiru and that they operate at night after working as bus conductors during the day.

Commenting on the development, the Lagos State Command Police Public Relations Officer, SP Chike Oti said that the deployment of more police officers by the Commissioner of Police to checkmate the activities of criminals on the Third Mainland Bridge had reduced crime in the area, adding that, officers are on the trail of other members of the gang.

The suspect has been transferred to FSARS for further investigations. 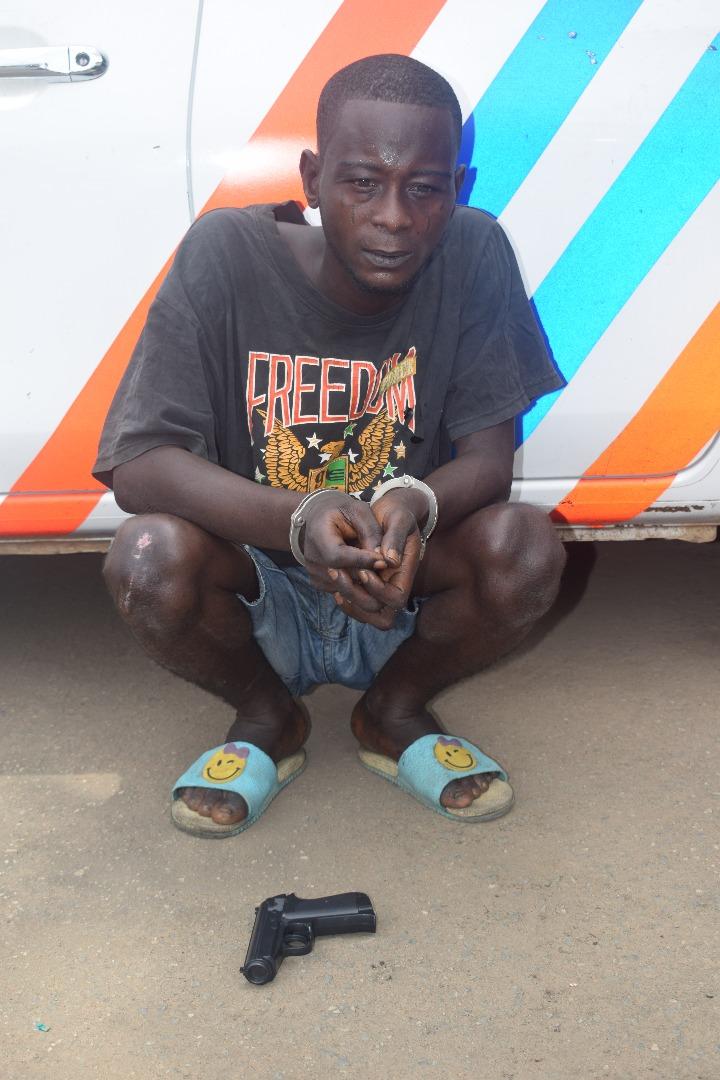 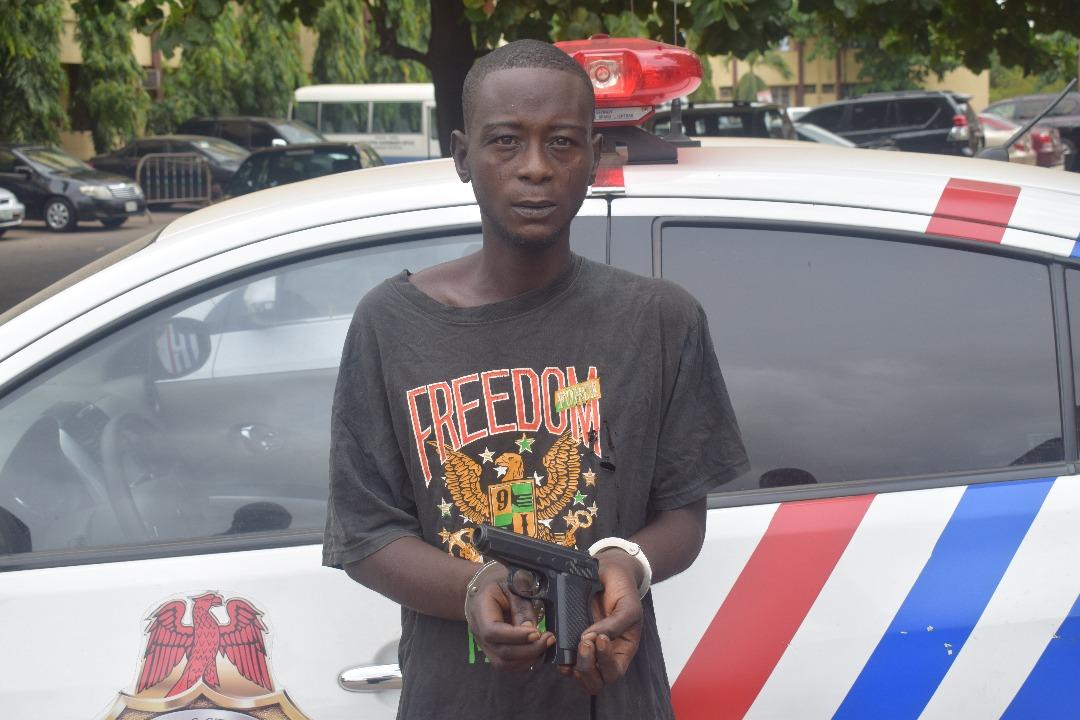 Buhari off to London again

Benue’s land belongs to its people, no one can take it – Ortom

Benue's land belongs to its people, no one can take it - Ortom