Waste War Turns Deadly As Visionscape’s Truck Gets Shot At

The crisis between Visionscape and some aggrieved stakeholders in the Lagos waste management sector has worsened as unidentified persons go after Visionscape’s facilities.

While the multinational environmental utility company continues to roll out its resources to fulfill its part in the Cleaner Lagos Initiative of the state government, it appears that persons who are not satisfied with the role it is contracted to play are all out to frustrate it.

It was learnt that a truck belonging to Visionscape was shot somewhere in Lagos by faceless persons. Some of the workers with the company were said to have suffered injuries.

There have also been reported cases of bins provided by Visionscape being overturned in some areas in Lagos.

There are however hopes that a solution to the crisis would be found as some Lagos State commissioners, House of Assembly members and APC leaders have reportedly stepped in to reconcile the parties. 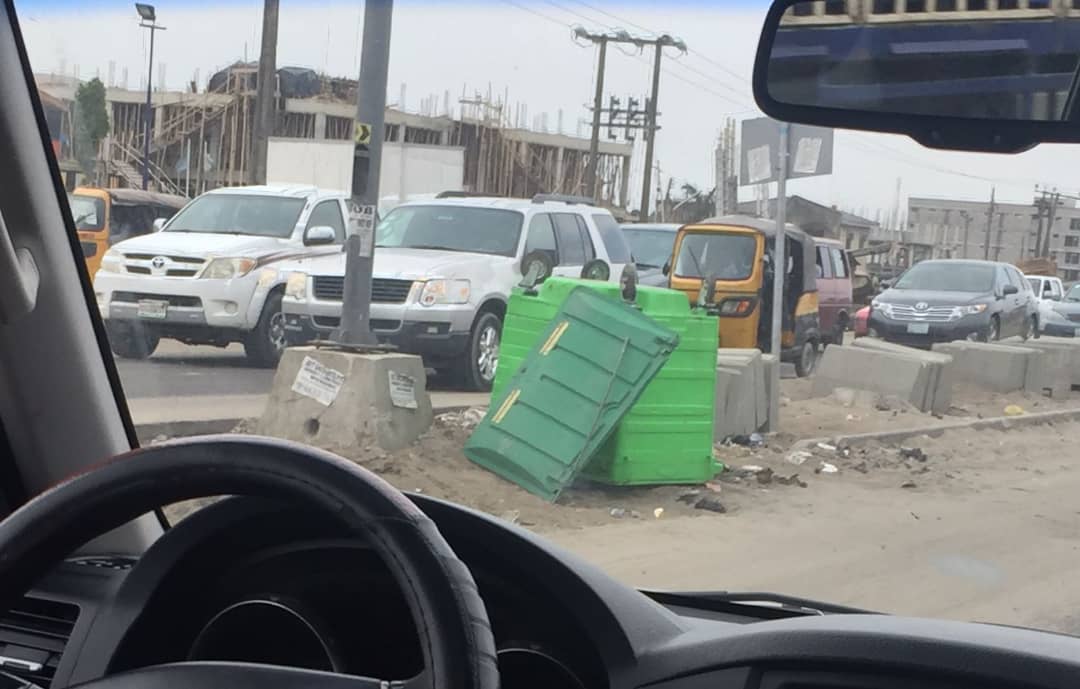 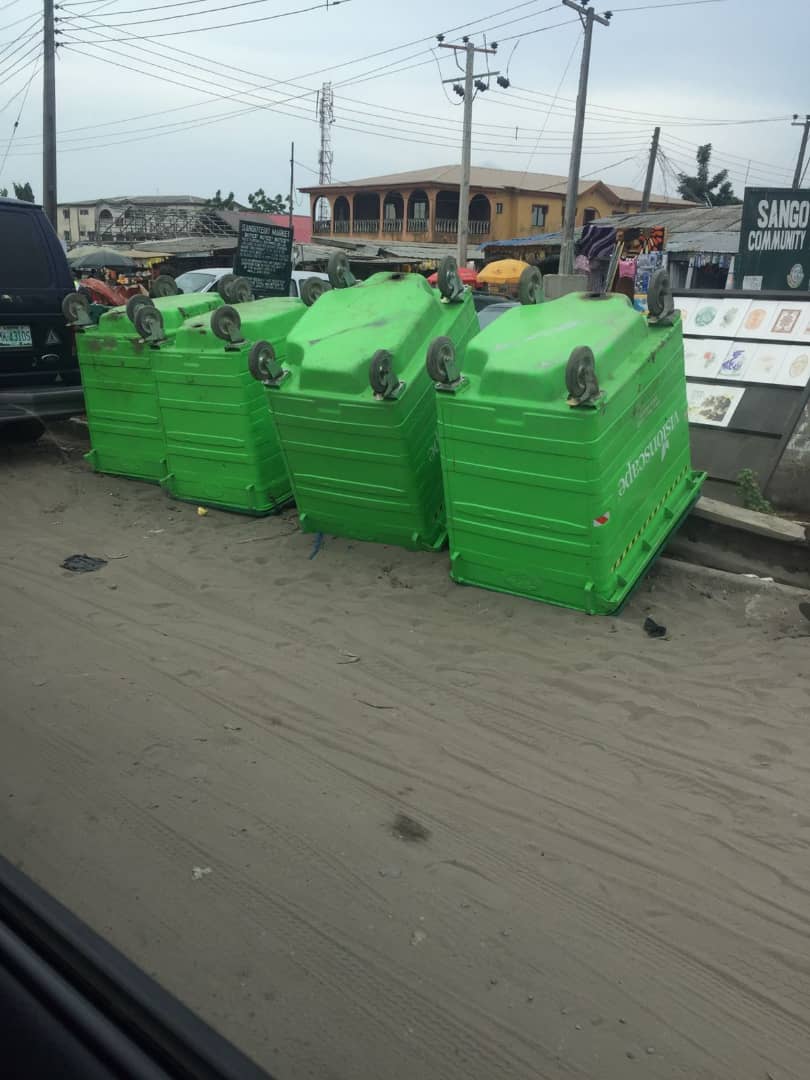 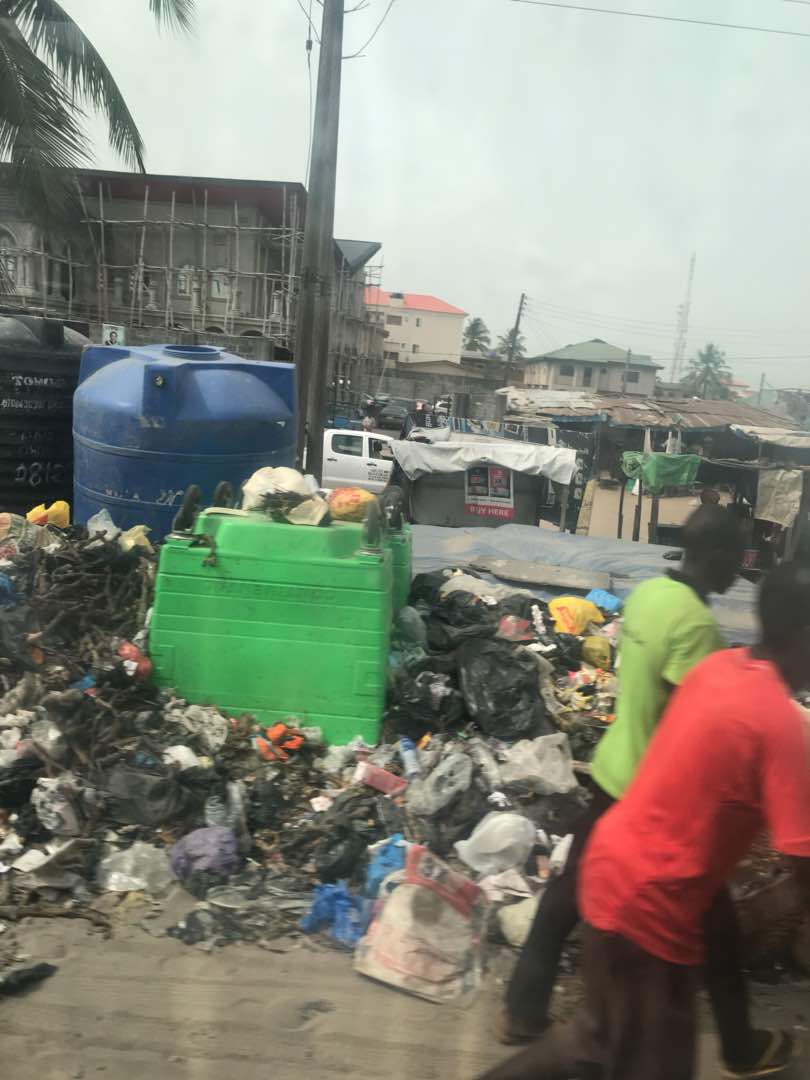 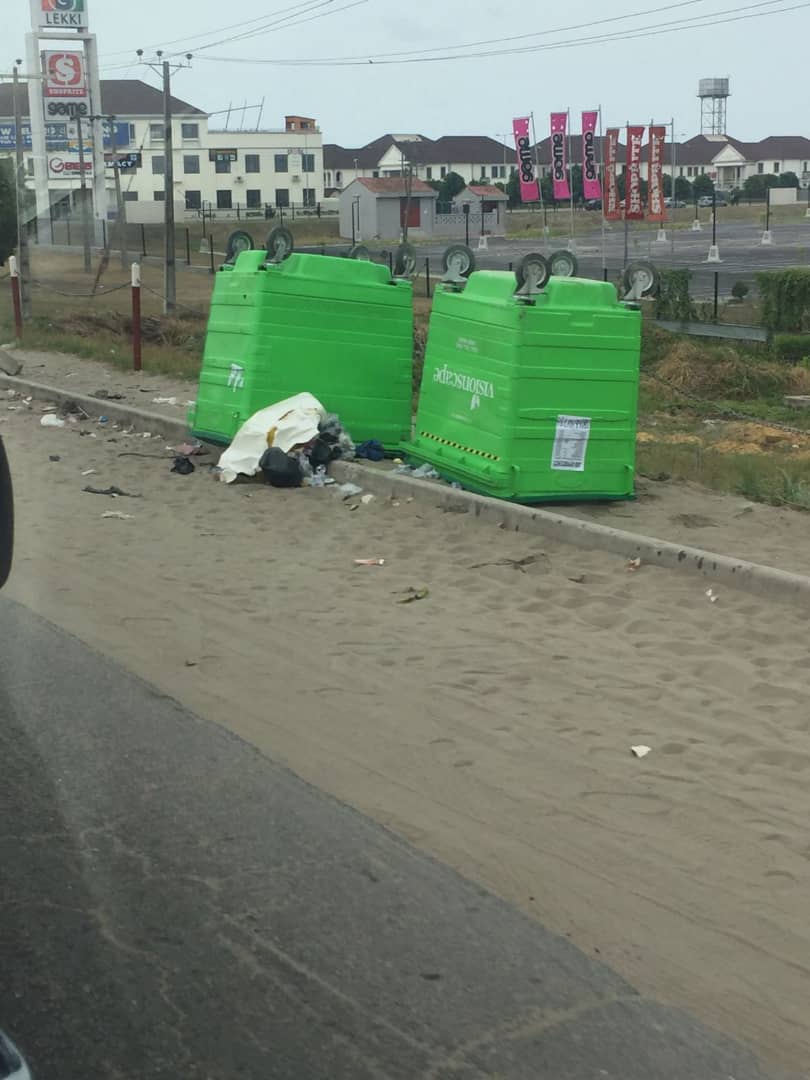