Trey Songz and his longtime girlfriend Tanaya Henry split up a couple of months ago – and she’s decided to turn to NUDE MODELING to pay the bills.

Tanaya just released some naked pics – and will be posing nekkid for fans LIVE . . . As part of a “live art” installation.

Tanaya Henry has been the on-off girlfriend of Songz for years. Rumors of them dating first surfaced back in 2013 although she quickly shut them down during an interview with Vibe.

“I’ve known Trey since I graduated high school. He’s one of my best friends and is someone I can act a fool with. He’s always been there for me, and supported my dreams which is hard to come by these days, but we’re not dating, and I’m very single!”

Henry is a jewelry maker, and her designs have been worn by Alicia Keys, Nicki Minaj, and Rihanna. She is also a model… and a REAL model at that. She has been signed to Wilhelmina Models and has featured in several campaigns with notable brands including Sephora, Xbox, Apple, Target, Disney, and Clairol.

Trey Songz spoke openly about his relationship with her on The Tim Westwood Show when he admitted that he would love her to be “wifey” and called her “special.”

They may be apart for now, but we’re optimistic that they’ll find each other again.

You can enjoy her “art pics” here and here. 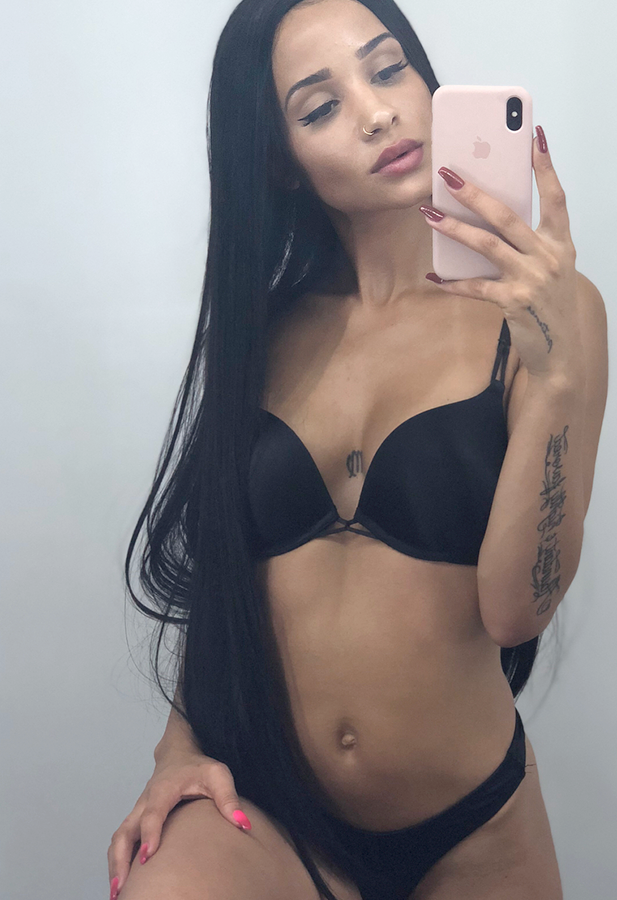 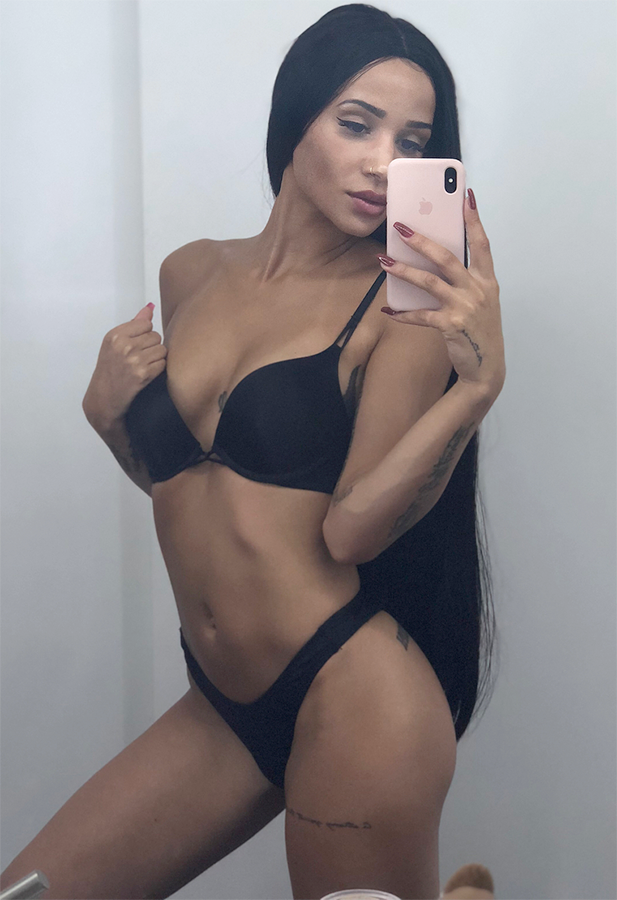 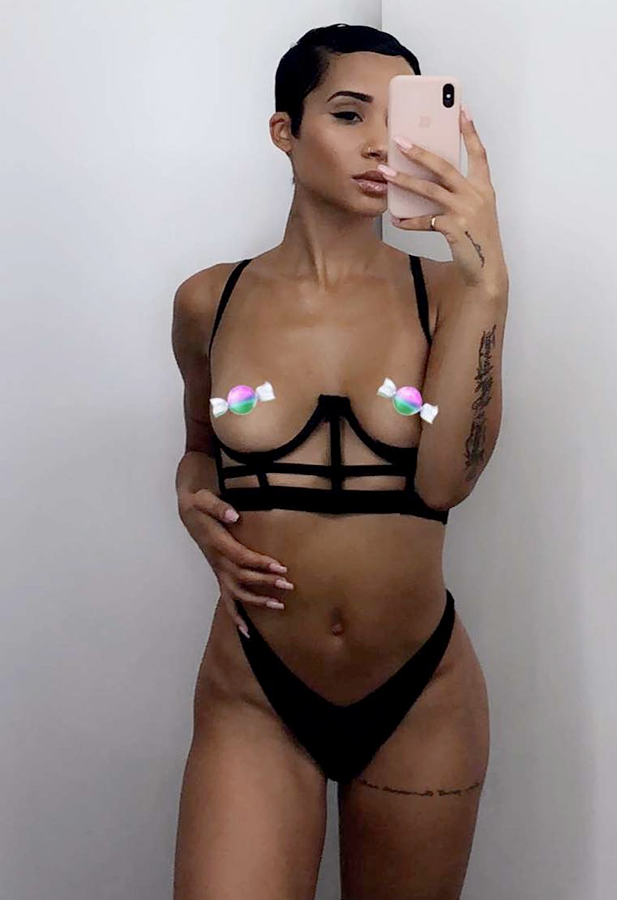 Tramadol is dangerous if used for delayed ejaculation — expert

HOW AFRICA’S AFRO-POP SENSATION, HOLMES IS TAKING OVER THE MUSIC SCENE