For many years, servant of God who is the founder and spiritual head of INRI Evangelical Spiritual Church, Lagos, Primate Elijah Babatunde Ayodele, has been focusing his energy on providing help to uplift the poor as well as supporting the spiritual and pastoral work of even fellow pastors and churches outside his ministry.

A true prophet of God, Ayodele is ever untiring in his charity works as he says they are meant to not just restore hope in the lives of the less privileged but also to give the society hope and further the Church’s mission of spreading the Gospel far and near.

Wednesday, February 14th, 2018 therefore was another eventful date when the servant of God added a year and as usual, rolled out the drums to not just give thanks to God but share his joy in a remarkable way with his constituency; the poor.

Ayodele on that day extended humanitarian gestures to many, including members of his ministry, journalists, police, musicians, actors, two distinguished groups also rewarded him with two glorifying awards for his constant support toward the needy society.

Remarkably, Ayodele’s birthday falls on Valentine ’s Day known as ‘day of love’. That is another reason he says he goes all out for the yearly thanksgiving which spans seven days. In the 2018 edition tagged ‘Week of Appreciation and Total Transformation’, the servant of God gladly doled out more than N15 million worth of gifts and N5 million cash donations. Among the expensive gifts his church members were blessed with was Toyota SUV, Honda cars, a bus for the police, among other items. Forms were also presented to pilgrims to Jerusalem, while vocational tools were presented to the beneficiary.

A delegation from the Nigeria Supporters Club worldwide led by its president, Chief Rafiu Ladipo, decorated Primate Ayodele as the Club’s ‘Life Patron’, while the City People Media Group led by their chairman and publisher of City People magazine, Dr. Oluseye Kehinde, honoured Ayodele with a recognition award for his yet unmatched true prophecies. Dignitaries at the event include the representative of the Ooni of Ife, Oba Adeyeye Ogunwusi; Hon. Bola Ilori, representating governor of State of Osun, Ogbeni Rauf Aregbesola; Fuji music star, Alhaji Sulaiman Adio ‘Atawewe’, who awed the audience with praises in Fuji tone and later presented forms for Mecca pilgrimage to the beneficiary. 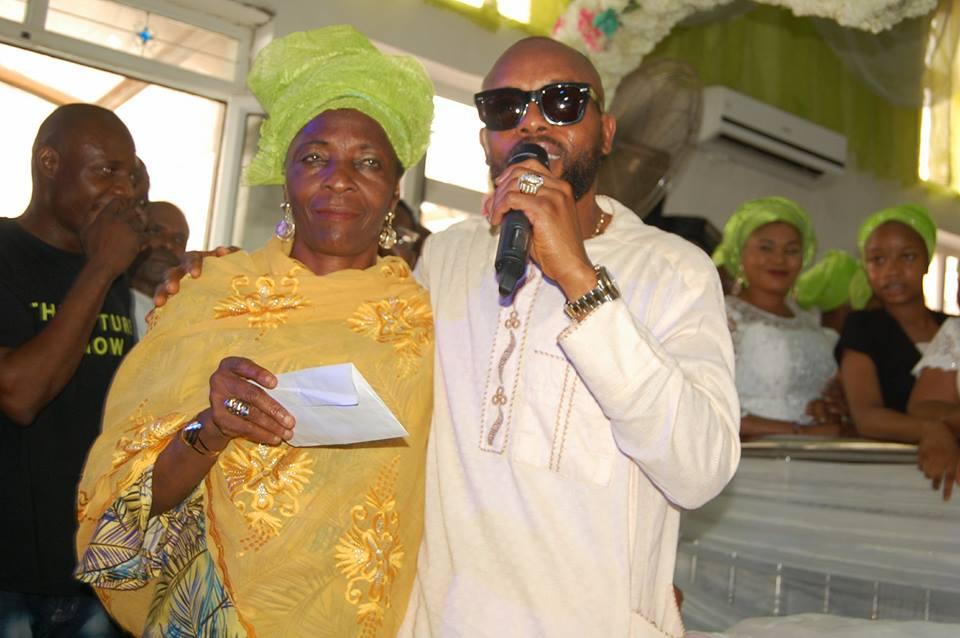 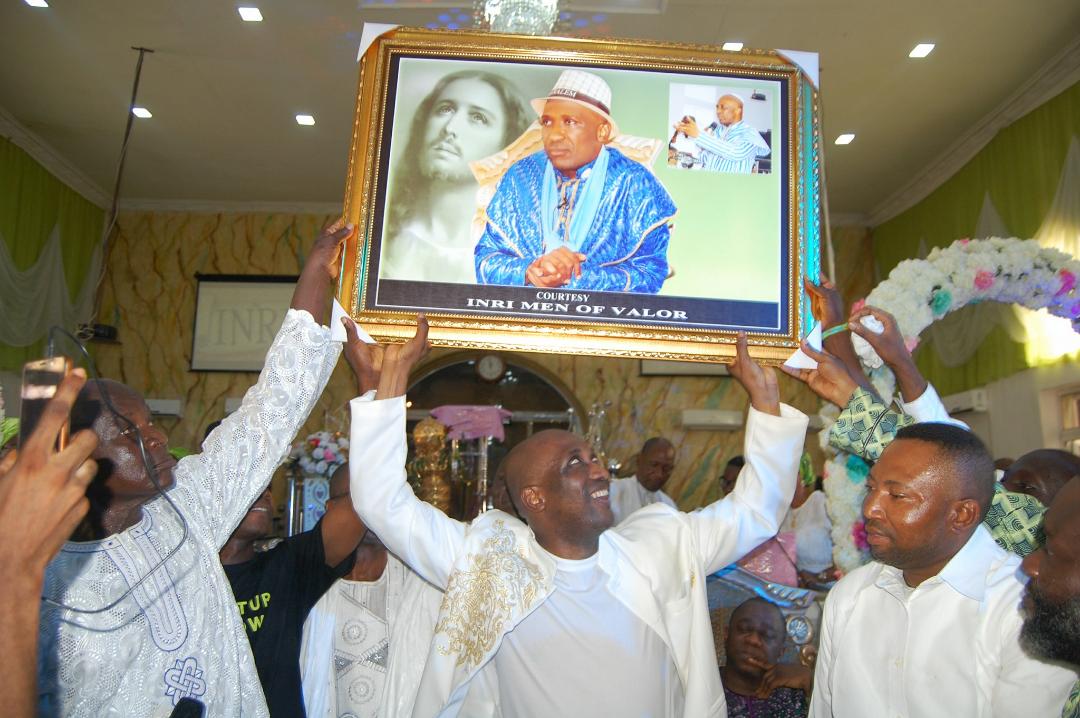 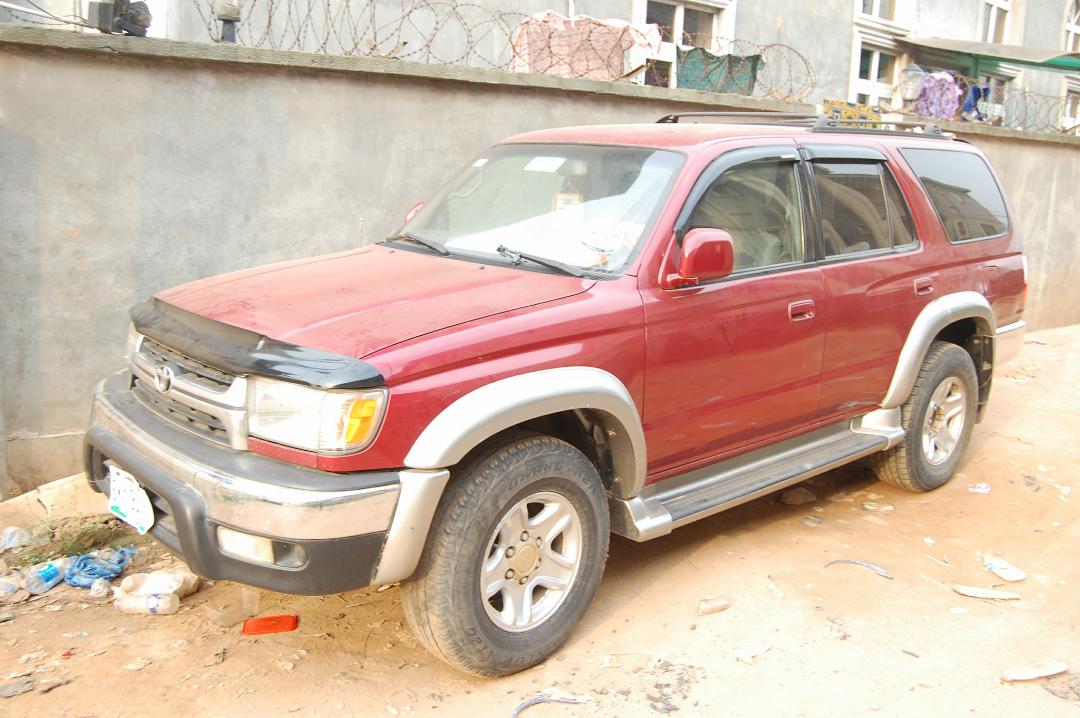 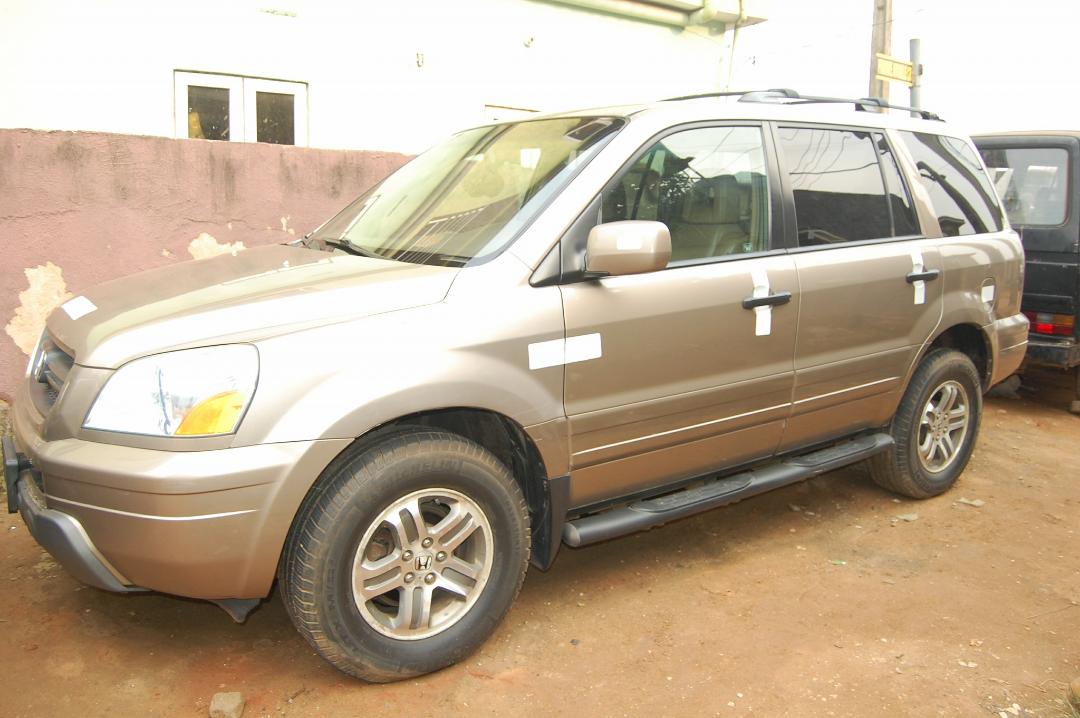 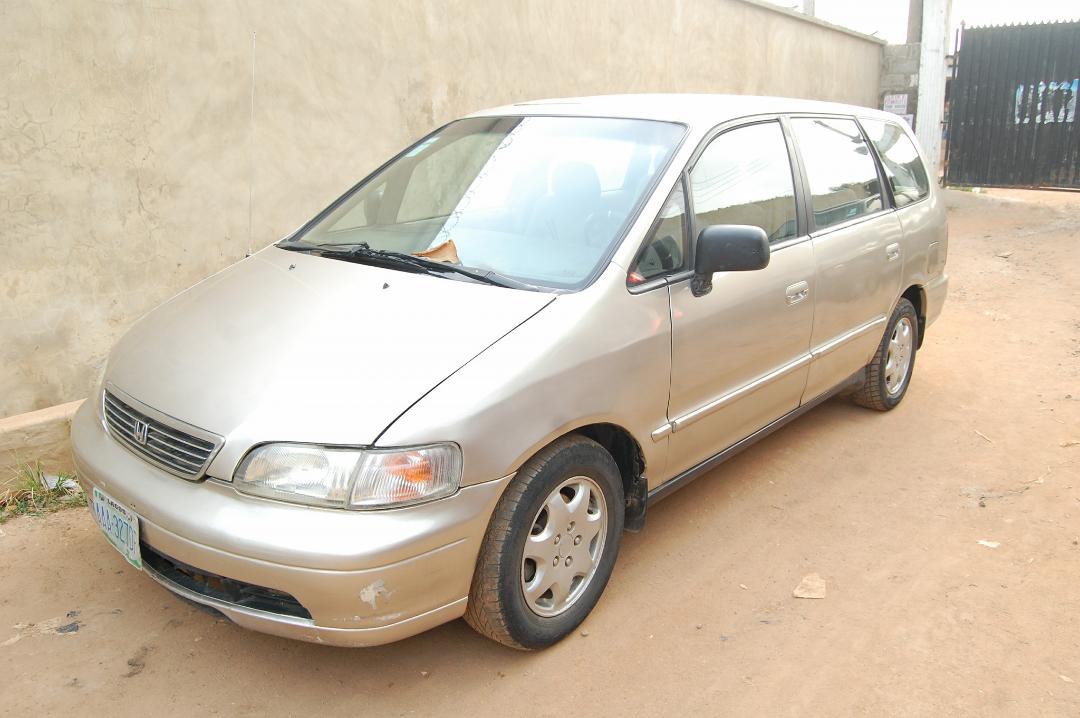 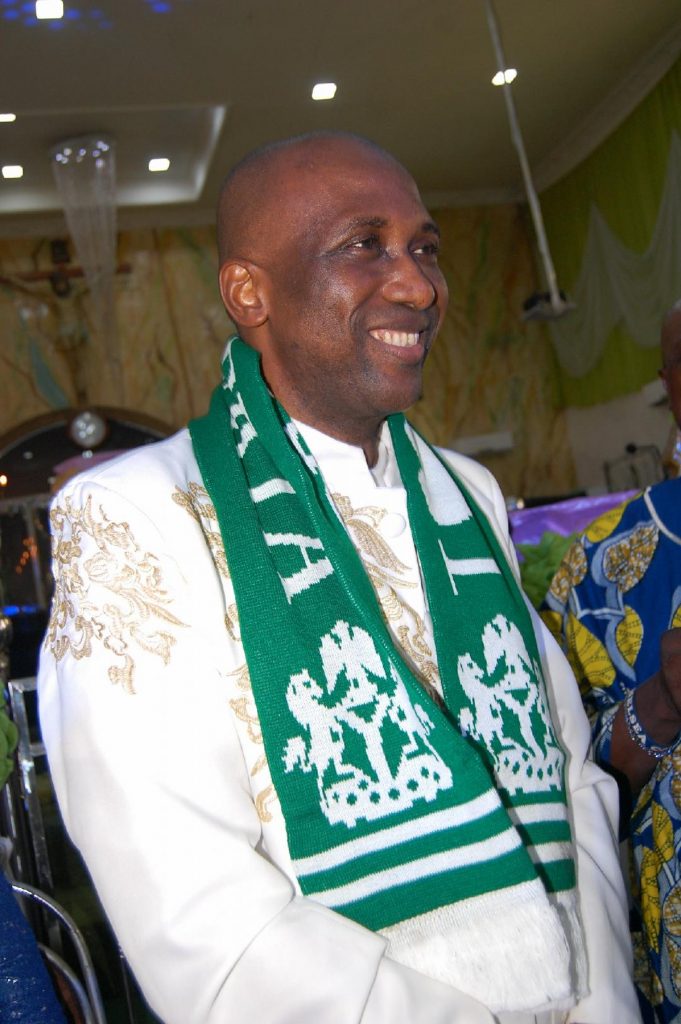 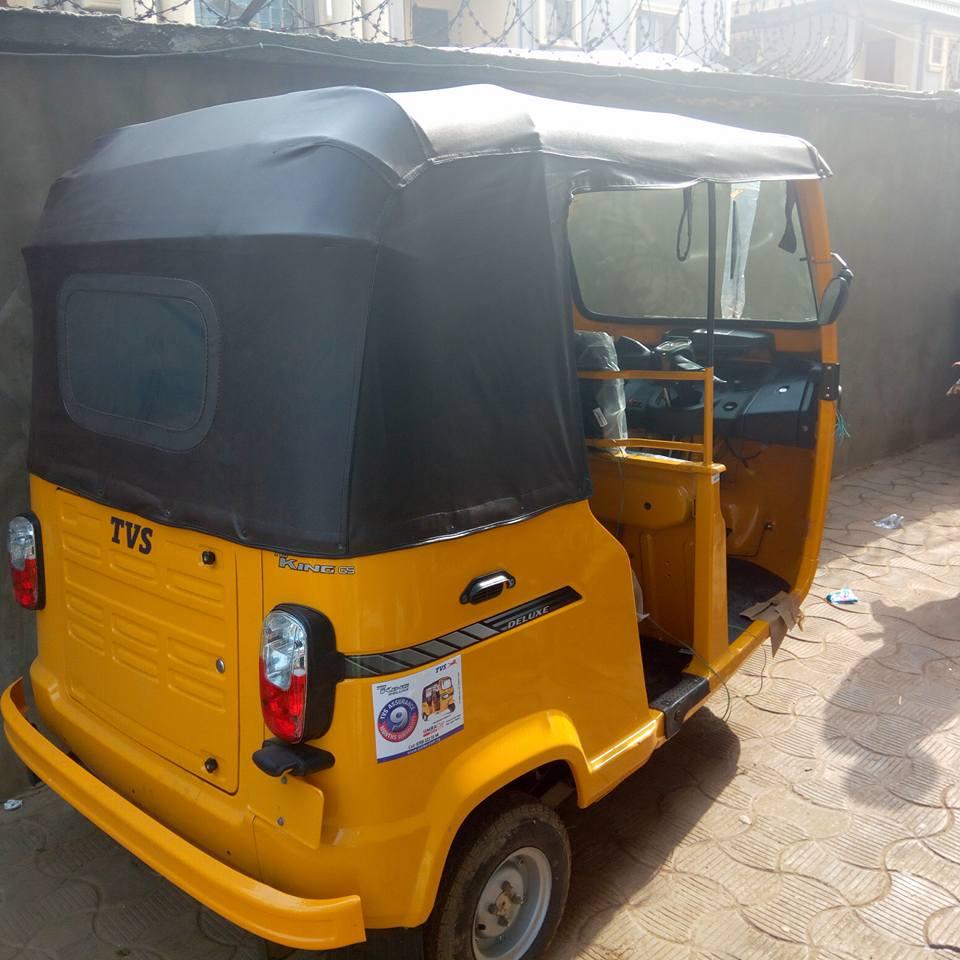 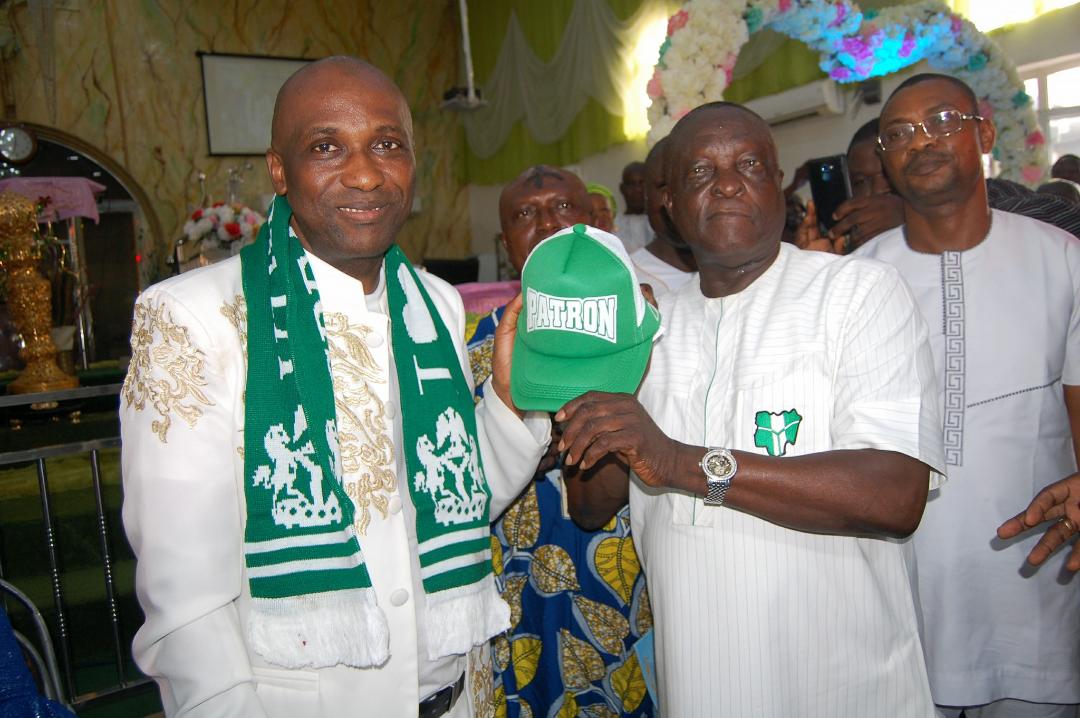 Advertorial: COSON and the new dance!

Advertorial: COSON and the new dance!