by metronews
in Careers, Event
0

…..Boasts of presence in 10 states 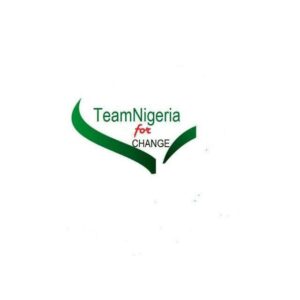 The President TeamNigeria4Change, Otunba Bestman Nze-Jumbo disclosed this while fielding questions from journalists in Abuja. 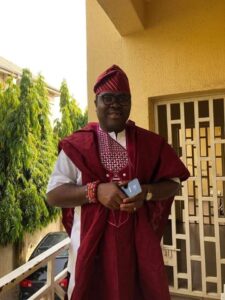 Bestman Nze-Jumbo said the group has solid structure with leadership in 10 states including the six southwest states, Kogi, Kwara, Imo and Kwara.

He noted that TeamNigeria4Change since inception has being at the forefront of preaching patriotism and citizens’ participating in nation building, saying ‘We cannot leave everything to government or political office holders’.

Bestman hinted that the process of launching in five other states are ongoing and will take up within the next few months.

The group has plans to have a presence in all the 36 States plus Abuja and according to Otunba Bestman, it’s only a matter of time before the Pan Nigeria group achieve its objectives.